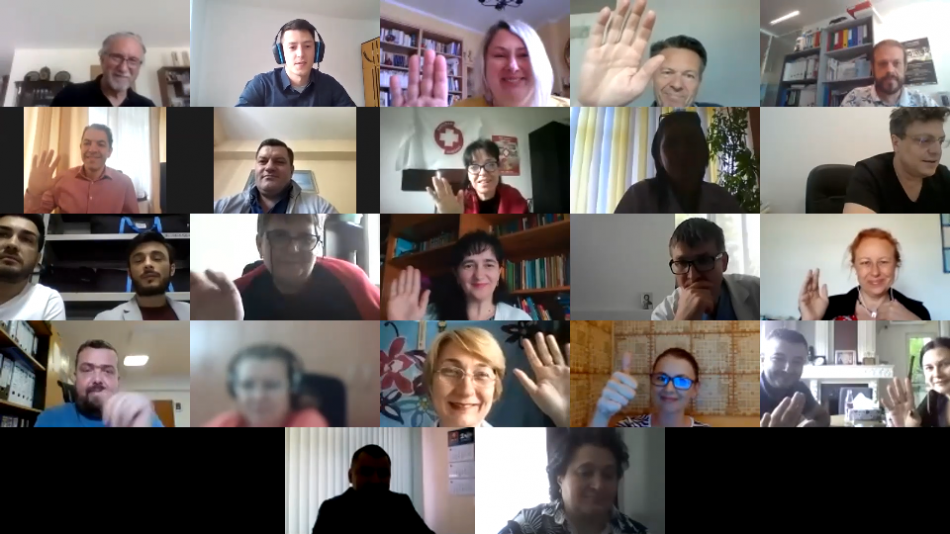 (8 June 2020) At the end of May more than 60 trade union leaders, officers and activists took part in two webinars on organizing and recruitment. The two online meetings - “Building union power in a crisis” – were prepared and run by the EPSU’s recruitment and organising team.

The main inputs during the webinars came from Greg Thomson, former head of strategic organising at UNISON in the UK; Pablo Sanchez- Centellas, responsible for EPSU communications and social media and EPSU’s recruitment and organising team – Miloš Vlaisavljevic and Agnieszka Ghinararu.

The webinars aimed to answer affiliates’ needs to find new and improved ways to reach out members and non-members in order to organize them in the current crisis. The discussion focused on the unprecedented challenges facing working people as a result of the pandemic with individual health and wellbeing at risk from the virus as well as economic and social welfare hit by a global economic downturn unlike anything seen since the great depression in the 1930s.

Trade unions need to take new initiatives when face-to-face meetings and gatherings are still restricted. Some restrictions and limitations are going to stay as we face the possibility of a second or third wave of the pandemic as well as an economic and social crisis and spillover effects. For example, if unions cannot organize protest actions on bigger scale with physical participation of people maybe a COVID-19-safe car rally is a solution? What about mass social media actions - mass postings on a Facebook page, twitter, e=mails, phone calls or online petitions.

There is also the possibility of using existing (or creating new) trade union Facebook pages, web sites, twitter accounts, etc. The webinars discussed tips on creating lively, interactive Facebook pages with practical information such as union responses to COVID-19 in order to reach out to both unionized and as a first step to recruit non-unionized workers. Another easy thing to do would be to put a short guide online covering the main steps in organizing workers around health and safety issues.

The webinar discussions underlined the fact that that social media initiatives are only additional (or in present situation of social distancing – substitutes) to face-to-face meetings, being on the ground with workers, listening to them and mobilizing them.

The first webinar was aimed at EPSU affiliates in Romania and Moldova and took place on 27 May. Most participants were from the health sector, with others coming from public administration, state institutions, public transport, police, rescue services, firefighters, gas and energy trade unions: Sindindcomservice, Sănătatea, Federația SINDASP, SINDLEX, ATU, SANITAS, GAZ Romania and UNIVERS. 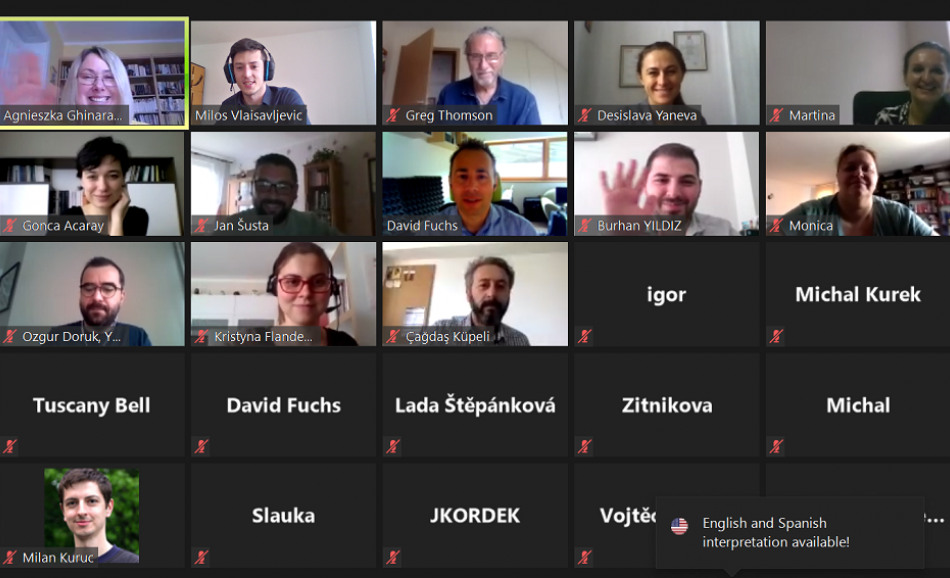 On 18 June 20 trade union activists and officers from Bulgaria, the Czech Republic, Slovakia and Turkey took part in a webinar on organizing and recruitment. It was third online meeting prepared and run by the EPSU’s recruitment and organising team.
Recruitment & organising
Apr. 29, 2020 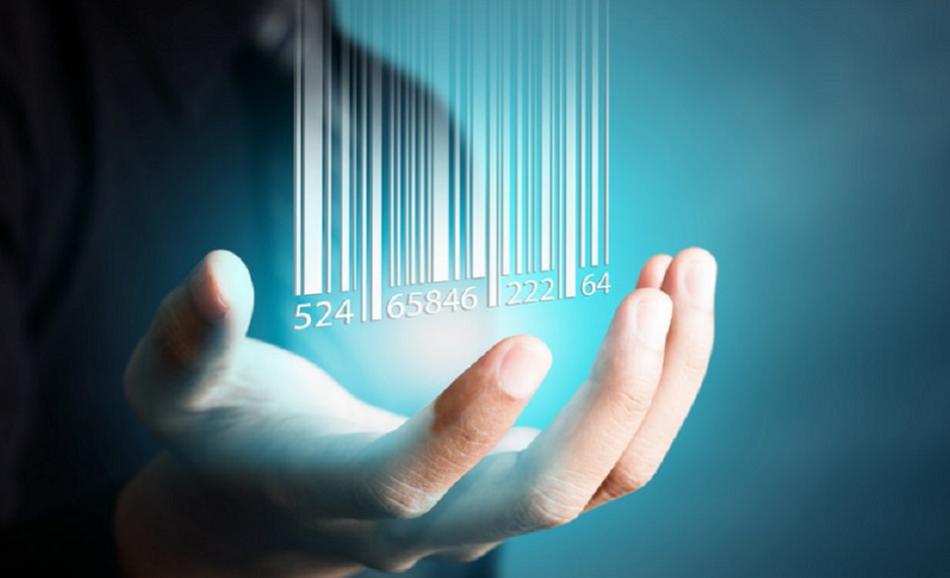 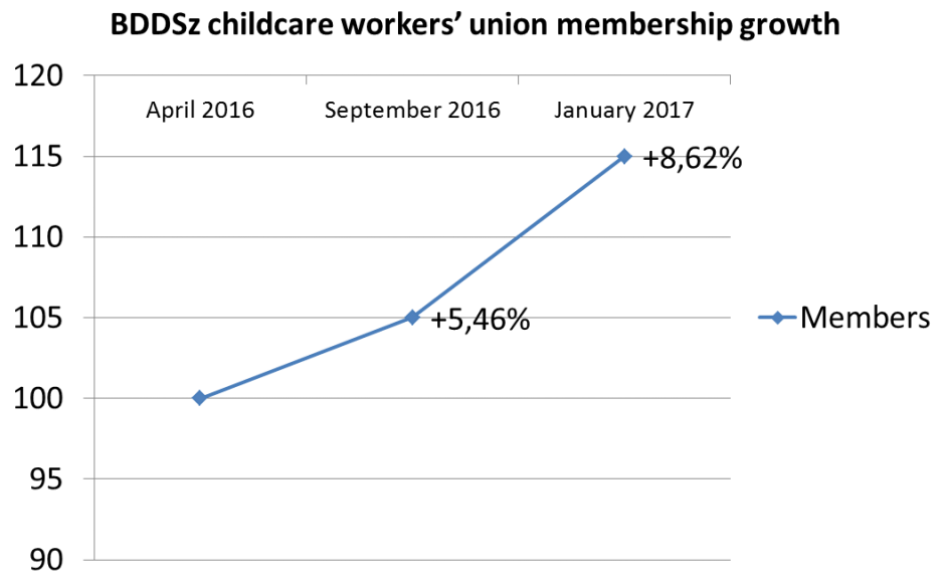 More than 30 participants from 5 countries from EPSU’s South-East and Central European Constituencies came together to exchange on recruitment, retention and organizing strategies.
Equality
Recruitment & organising
All PoliciesAll Policies