Trade unions representing health workers - INMO, SIPTU and Forsa - have been highly critical of the government's failure to come up with an effective plan to provide childcare for nurses, midwives and other care workers. Unions report that many health workers are staying away from work or using annual leave or sick leave as they have no childcare provision. Those who can find childcare are often paying high costs and proposals and unions are saying that proposals that offer leave for partners of health workers fail to recognise the limitation of the measure. Unions are particularly disappointed that so little has been done since the issue was raised weeks ago when the government closed schools and childcare facilities.

One of the first initiatives of the new government of Nicolas Sarkozy is to push through legislation allowing workers to work overtime with no additional tax to pay on the extra hours. Three union confederations, CGT, CFDT and CGC have come together to reject the proposal, arguing that it will create inequalities at work as not all workers will be able to benefit. The FO confederation also has serious concerns pointing out that part-time workers and those on annual hours will not benefit from the new rules and that extra hours are only at the discretion of the employer. FO's civil service federation says the legislation will apply to public sector workers but complains that there have been no attempts to negotiate with unions over how this will be implemented.Read more at > CGT (FR)Read more at > FO-Fonctionnaires (FR)Read more at > CFDT (FR)
Oct. 17, 2016 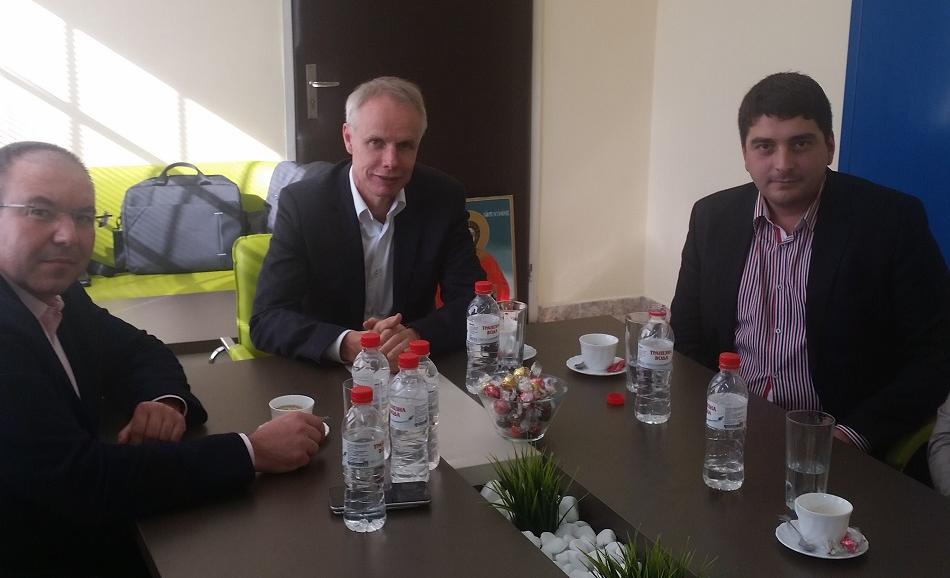 (17 October 2016) “We are concerned about the impact of the trade agreement between the EU and Canada on public services”, said representatives of the Bulgarian public service unions affiliated to EPSU
Social Dialogue
Trade
Oct. 27, 2017
2017 October epsucob@NEWS 19

The FSC-CCOO federation has analysed new data on public sector employment and found a worrying increase in temporary contracts. While over 58000 new workers have been taken on, more than 87% of these are on fixed-term contracts and this has taken the overall percentage of temporay contracts across the public administration from 22.9% to 24.1%. The data also shows an increase in the average age across the public administration with 43.1% now 50 or over.