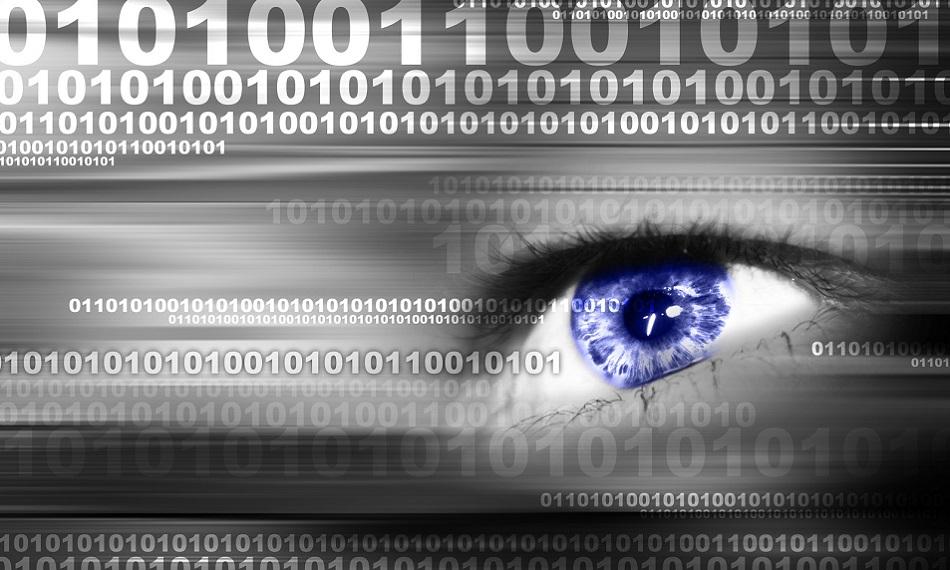 (31 October 2019) The German Government announced that it plans to develop a European cloud computing network, 29.10.19.  The aim is to make Europe more independent from American providers such as Amazon and Microsoft. The  project*, which is named Gaia-X after the ancient goddess,  takes place amid a broader push by European Commission President-elect Ursula von der Leyen to bolster the EU’s strategic autonomy.’

Commenting on the initiative, EPSU points out that Europe’s ‘data sovereignty’  is only one part of the story.  European workers and citizens expect the initiative to be embedded in Europe’s values and to further the public interest, involve stakeholder dialogue, and be subject to scrutiny.  Indeed  Vice President Designate Margrethe Vestager promised to the European Parliament  during her hearing that the aim of digital transformation is not to make Europe more like the US or China, but to make it more like itself.   European values were also at the forefront of recent conclusions by the European Council on the Economy of Well-Being** that stressed the importance of ethical principles, not only data protection in managing the digital transition of Europe.

As EPSU pointed out in its response to the recent Commission consultation on Digital Europe***, while we recognise the potential benefits of digital transformation, particularly in health and social care and other public services, there must be  democratic control over key decisions.   This involves questions about data privacy, control and ownership of digital infrastructures, as well as the  decision-making processes themselves.   The relevant law- and policy-makers must  have  the possibility to debate and make informed decisions about important developments without fear of the process being driven by large and powerful private sector interests.   Policy-makers and  elected representatives need the skills to  scrutinise major decisions on supporting new projects and initiatives, and stakeholders including trade unions need to have a say.

From the first announcements about Gaia-X, the public interest nature of the initiative is unclear and transparency and public involvement is needed to  define and clarify the objectives and next steps. This network can be developed as a public service based on publicly owned infrastructure. We do not need the outsourcing of the network to private operators to reap huge profits.

EPSU supports Manifesto of the European Network for Public Water

(18 May 2009) EPSU was active in the water activities during the European Social Forum in Malmo, September 2008. Several groups came together to found the European Network for Public Water.
Water
Feb. 11, 2008 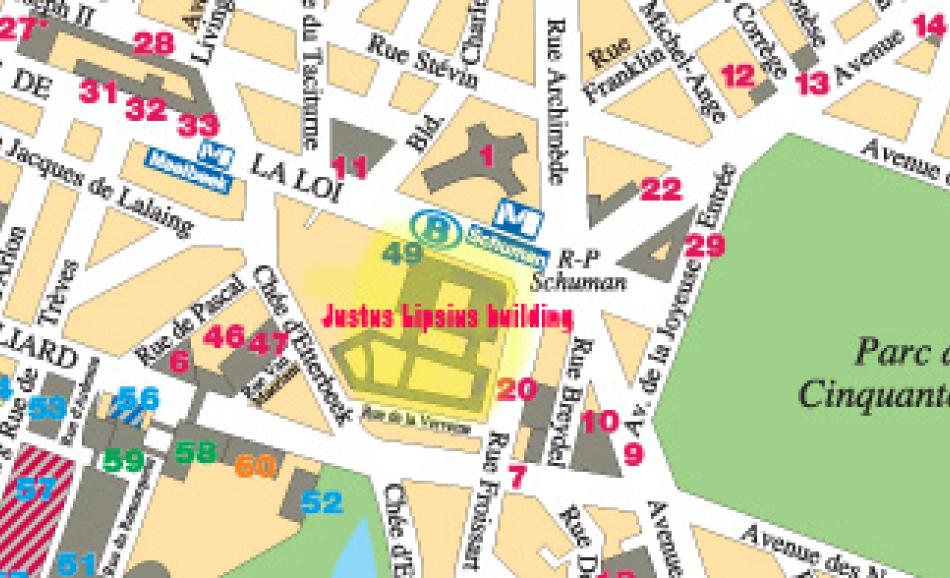 70000 join initial round of warning strikes

Over 70000 workers joined the initial round of warning strikes in support of the negotiations covering federal and municipal workers. The focus was on the North-Rhine Westfalia region but further action is planned around the country, involving a broad range of workers from childcare and water to administration and transport. The services union ver.di is determined to secure a real wage increase for all workers, ensuring that any percentage rise is underpinned by a flat-rate amount to benefit lower paid workers.