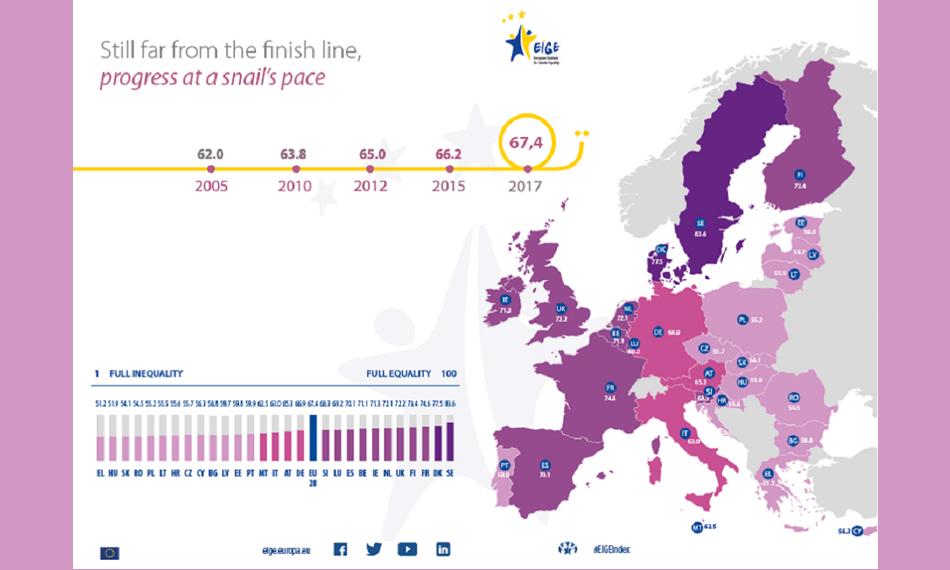 A special focus for this year has been on work life balance, and researchers have analysed the impact that parental leave and flexible working arrangements, as well as public infrastructures such as health and social services, transport, public space, childcare and long-term care, have on gender equality. It is evident that public infrastructures are strongly linked to gender inequalities: it has been pointed out that the rising needs within long-term care and the lack of (public) care services intensify gender inequalities, and that greater investment in public transport would limit the role of private transport in determining job options. More investment in these services would reduce the challenges in accessing the labour market currently faced by women who have care responsibilities or cannot use private transport due excessive commute time, proximity of stops, timetables etc.

EPSU is committed to the promotion of gender equality and has worked extensively to deconstruct stereotypes, promote equality in the workplace and expose inequalities in female dominated sectors and gender segregation. We will continue our work in the coming years with concrete and targeted actions, and by mainstreaming gender across all of our sectoral work with our own affiliates and in the EU Social Dialogue framework.

With this new wave of data, once more we see that the European Union has been moving towards gender equality at a snail’s pace: how long until we can really say that Europe has gender equality? 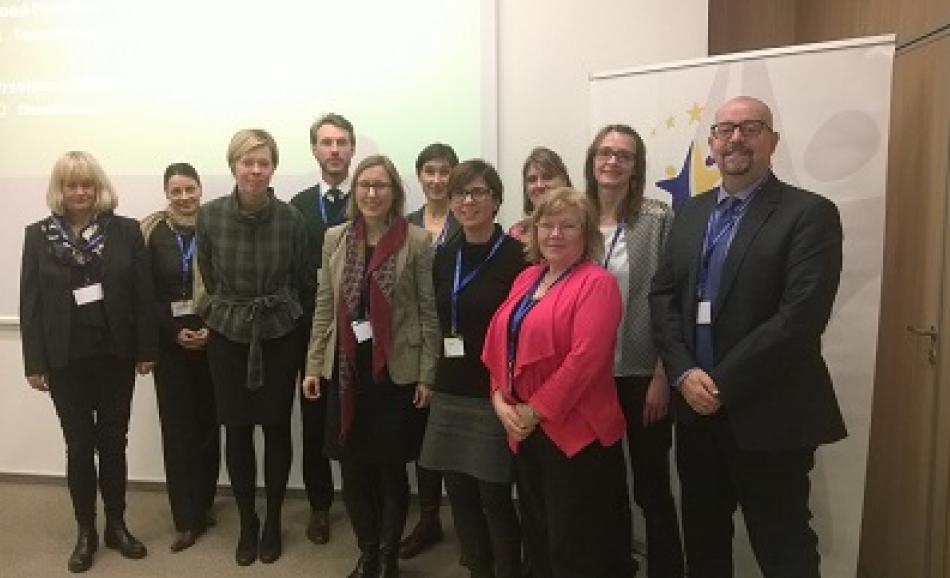 (20 November 2014) The Social Partners represented by ETUC, EPSU, ETUCE, Business Europe, CEEP and UAPME met in Vilnius on 17 November to discuss how to work together to promote and support gender equ
Equality