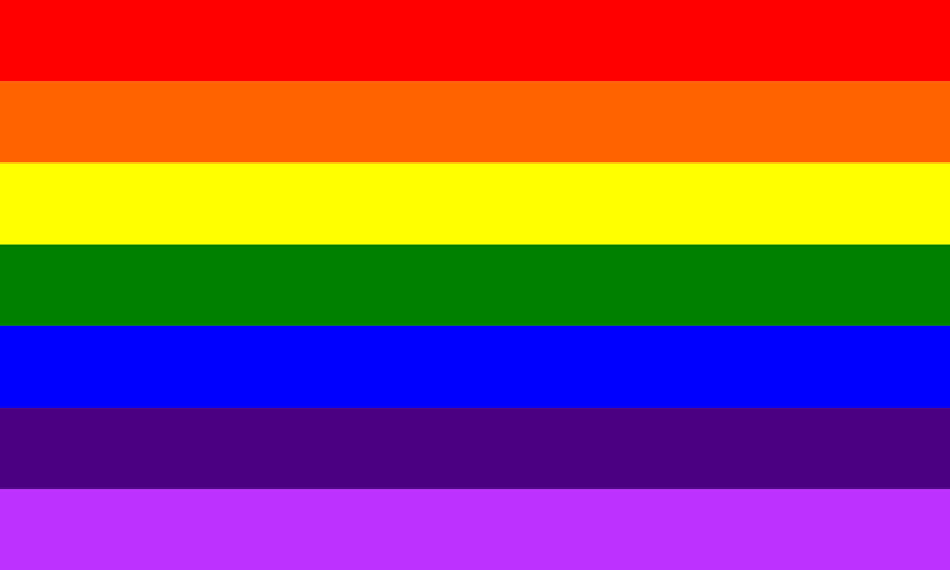 (29 July 2019) The distribution last week of ‘LGBT free zone’ stickers by the Polish newspaper Gazeta Polska is utterly reprehensible. EPSU condemns this action. It is discriminatory and fuels conflicts in workplaces and society. The thinking behind these stickers and what they call for are diametrically opposed to the values of the European trade union movement. EPSU stands by workers and members of the LGBT+ community. We are committed to combat all forms of discrimination including over sexual orientation and gender identity at the workplace and in society.

The newspaper disrespects people and their human rights. It insults and incites violence against members of the LGBT+ communities. The stickers say that certain people are not welcome in shops, in bars, in taxis and across whole towns. A Court has banned the distribution of the stickers but Gazeta Polska has called this ‘fake news’. It is another sign of the breakdown of respect for democratic values. There are now reportedly two dozen cities and towns across Poland that have declared themselves LGBT-free zones in recent months. Most are in the historically conservative southeastern part of the country. Leaders of the ruling PiS-party have also come out against LGBT+ communities.

We are very concerned about such actions. One wonders what the next step might be? That the call in the stickers is enforced and a witch-hunt started? EPSU has therefore called upon the European Commission and the Polish government to condemn the distribution of the stickers. We expect the Polish government to prevent such actions and to defend the rights of members of the LGBT+ communities in Poland.

The ETUC has issued a statement

The EU Fundamental Rights Agency reports that people of the LGTB+ communities face discrimination and harassment.

The European Parliament has issued a briefing on the rights of rights of LGTB+ people in the EU.

The European Council has published conclusions on LGTBI and equality

For the Russian version 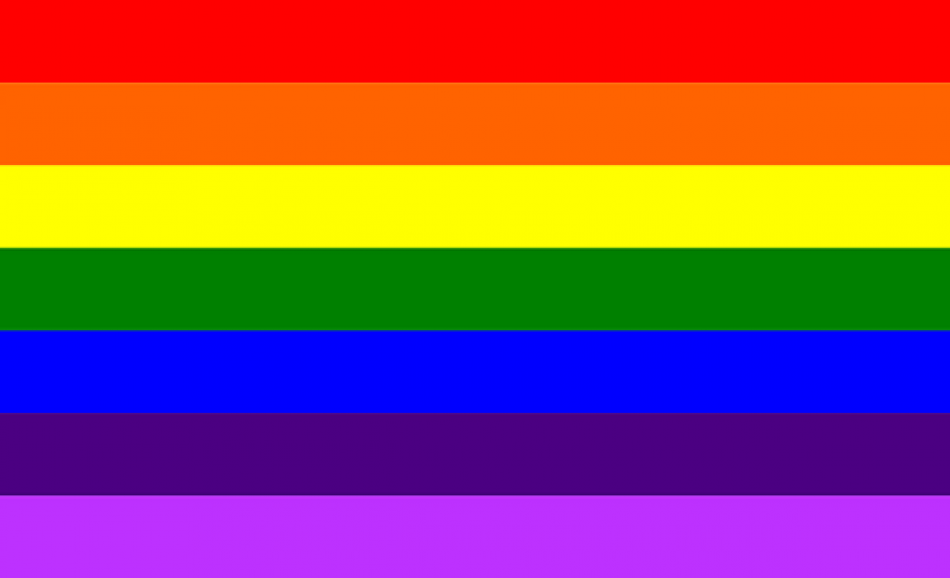 PSI condemns attack against LGTB community in Orlando (US)

PSI and EPSU condemn the terrorist attacks in Brussels

(22 March 2016) Public Services International (PSI) and the European Federation of Public Service Unions (EPSU) convey their deepest sympathy to the families and friends of the victims and wish a speedy recovery to the injured.
All PoliciesAll Policies