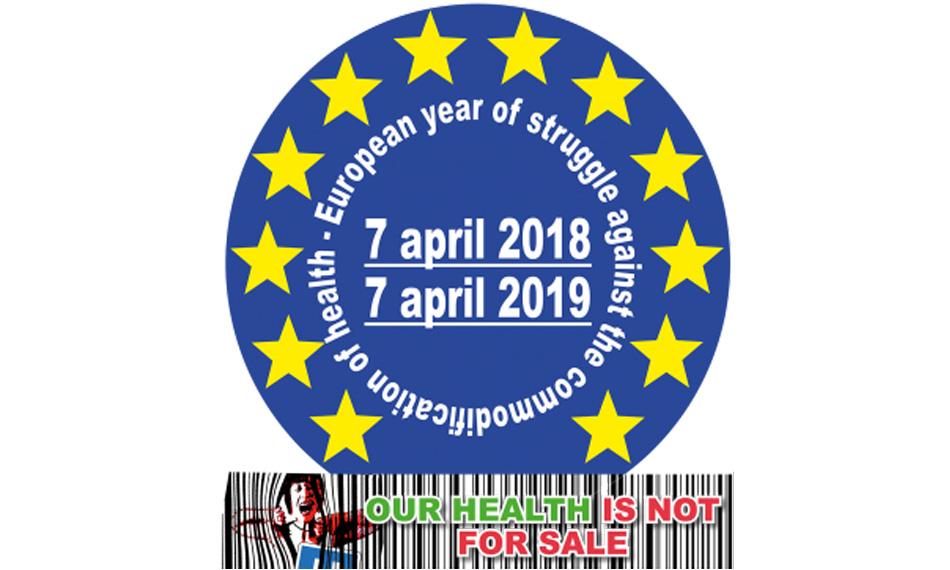 EPSU, the European Federation of Public Service Unions, that organises workers in health, social services and social security and is the most representative organisation at the European level supports the mobilisations of the European Network against the Privatisation and Commercialisation of Health and Social Protection.

Tomorrow in Brussels  there will be a European demonstration with several activities, followed by a conference at the European Parliament which EPSU will be joining.

It is important to remember that health and social protection are universal human rights that must be considered in their most global aspects, not just health  but also social, environmental and economic. The march will start at he Office of the Belgian Minister of Health (Finance Tower, Botanique) at 10h30 and will arrive at 12h at Place du Luxembourg, in front of the European Parliament where there will be a Press point followed by a conference at the European Parliament with the title "Our Health is not for sale".

EPSU General Secretary, Jan Willem Goudriaan, states "for workers both in the public service or the for-profit sector it is important to demand that health is a human right and needs to be properly funded". 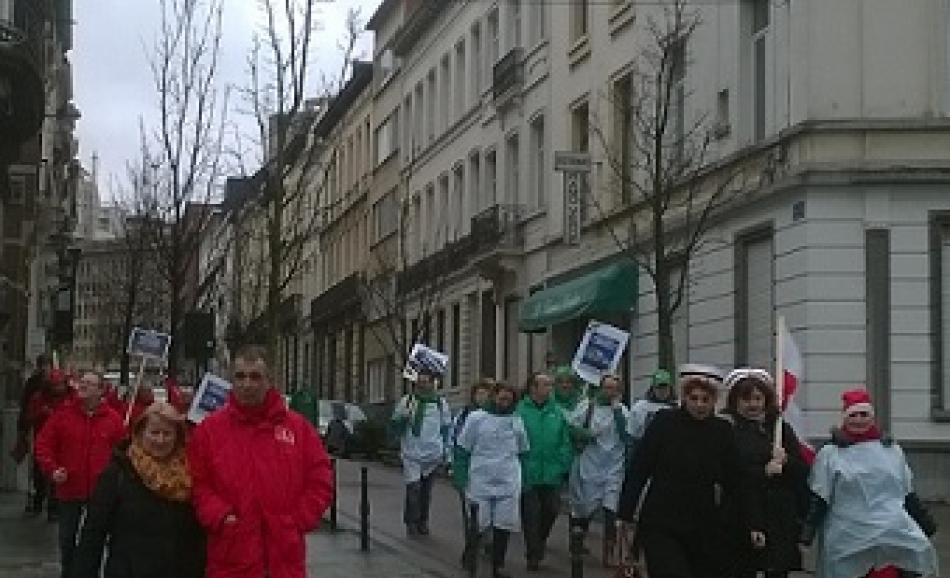 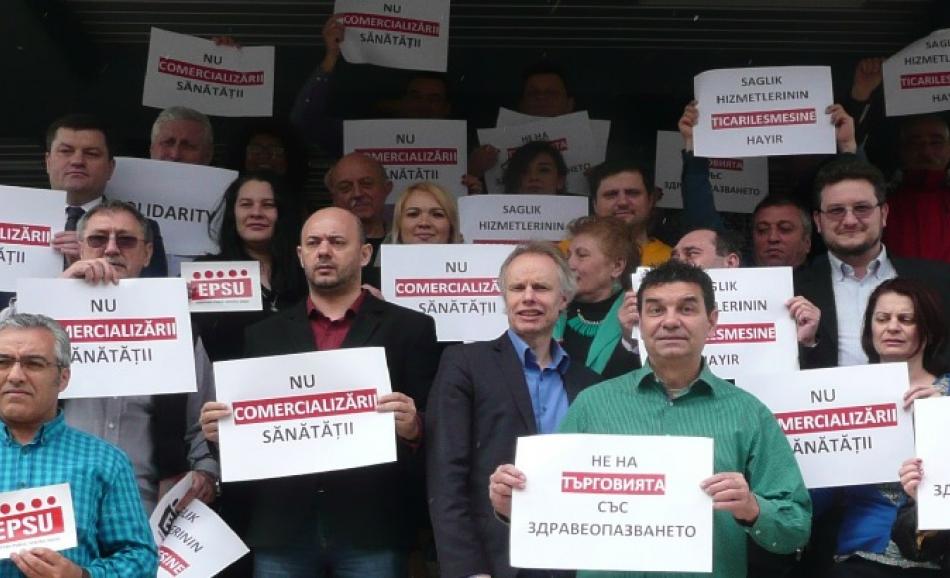 EPSU Constituency South Eastern Europe: "Our health is not for sale"

Supporting slogan "Our health is not for sale" and identifying consequences of the commercialisation of health care
Apr. 10, 2017 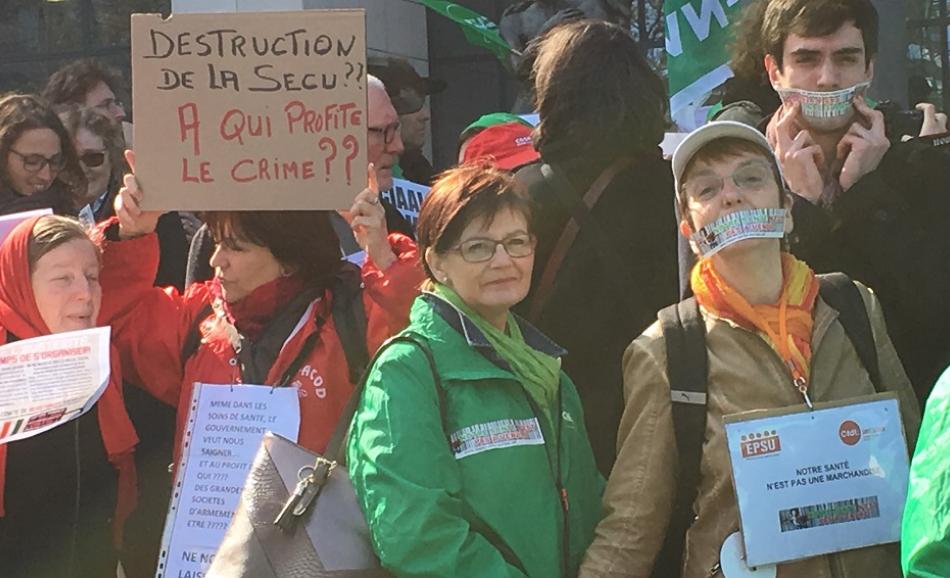 EPSU and its affiliates took part in a series of activities in support of the 2nd European Action Day against privatisation, marketisation and commercialisation within the health and social care sectors.
Health
Health and Safety
Privatisation
Social Services
Solidarity
All PoliciesAll Policies