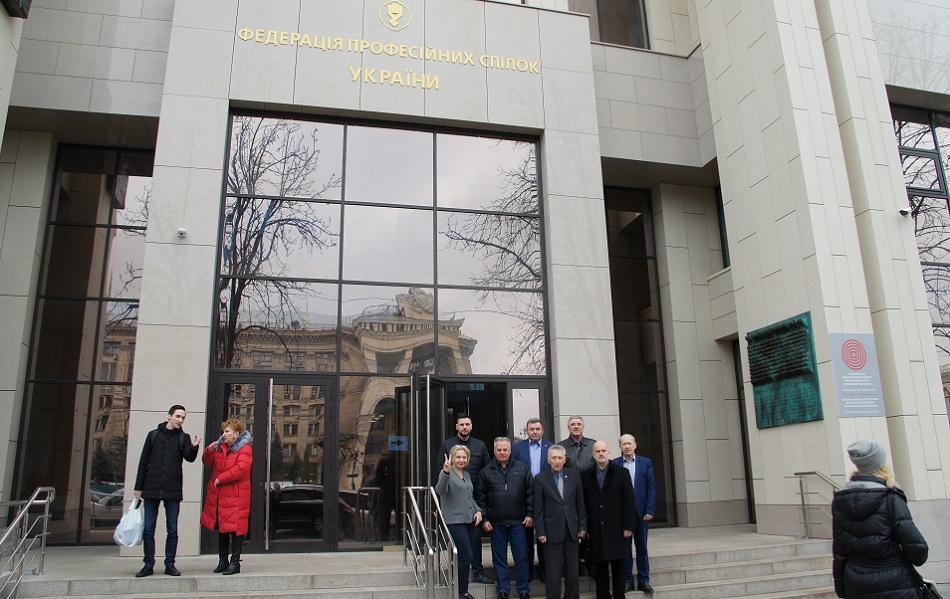 (25 March 2019) With pride and joy the Ukrainian trade unions are returning to their trade union house. It was burned when people protested and ousted the government in the revolution of February 2014.

EPSU/PSI affiliates contributed to a fund that helped the unions to rebuild and refurbish the offices, buying the equipment needed to function. The unions’ building will become once again the symbol of Ukraine’s trade union movement. The funds have been well used and distributed between the unions affiliated to EPSU/PSI.

The economic and the political situation remains extremely difficult for the workers and the unions with the troubles in the Eastern part of the country ongoing, with high levels of corruption and with many attacks on the unions. Our support remains important to the union movement.

On behalf of the Ukrainian affiliates many thanks for the contributions. Together we have shown solidarity and assisted the unions in making a new start

(4 December 2013) The Ukrainian unions and including EPSU affiliates condemn the police violence against the protesters in Kiev and other cities.
Solidarity
Union Rights
Jun. 06, 2012

(6 June 2012) FP CGIL has launched the subscription to support a project to organize schools for children from 0 to 6 in the tent camps in the area of the earthquake in Emilia Romagna.
Solidarity
Union Rights
Feb. 17, 2017 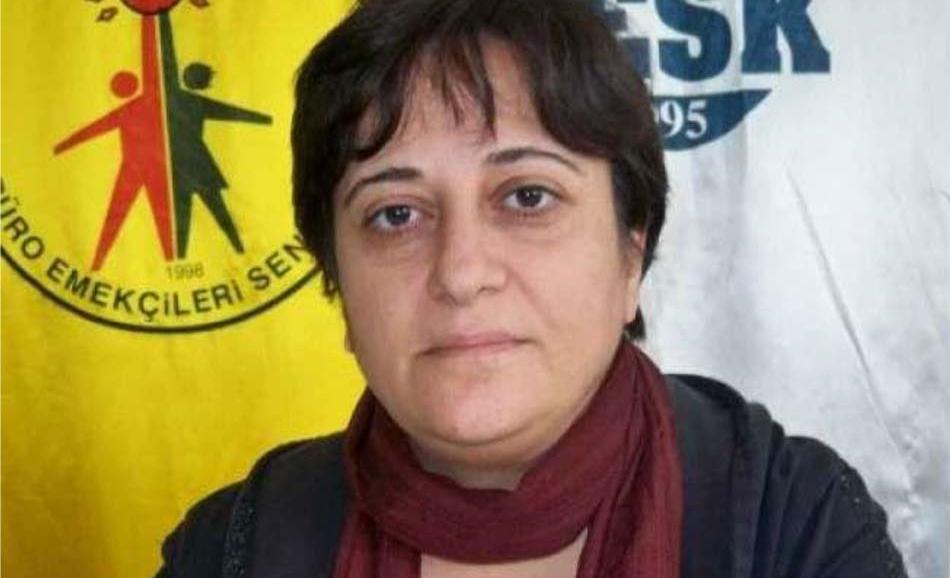 Ten thousands of public employees have been dismissed or suspended in the aftermath of the failed coup attempt in Turkey, last year 15 July.
Solidarity
All PoliciesAll Policies