The European Semester mustn’t remain a secret at local level! 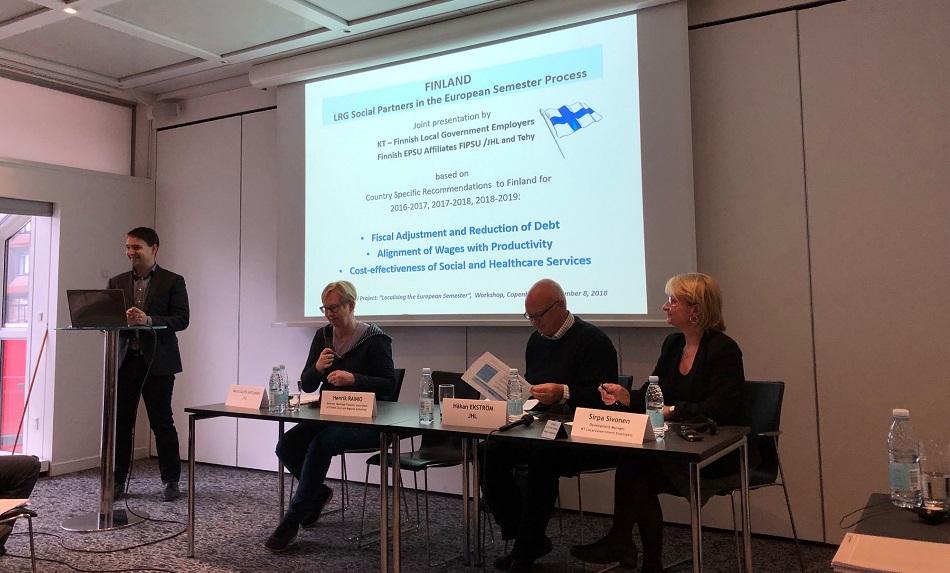 (22 November 2018) Local government social partners gathered in Copenhagen in early November to exchange experiences about their involvement in the European Semester process. The meeting was the first in a series of three regional seminars organised in the framework of the social dialogue project “Localising the European Semester”,  launched earlier this year  by EPSU and CEMR (Council of European Municipalities and Regions) with the support of the European Commission.

Joint presentations by EPSU members, national confederations, local government employers and Commission Semester officers from Denmark, Sweden and Finland framed the discussions for the seminar.  Although Nordic countries differ as per their level and process of involvement in the Semester, there were many common elements.  Participants stressed the importance of involvement and coordination with relevant actors at both national and European level. Trade unions and local governments are in close proximity to workers and citizens that makes them well placed to bring pertinent contributions to National Reform Programmes and Country-Specific Recommendations.

The following Seminar is to take place in Madrid in spring 2019 with special focus on the Semester Process and Social Partners’ involvement in Spain, Portugal, Italy, and France. 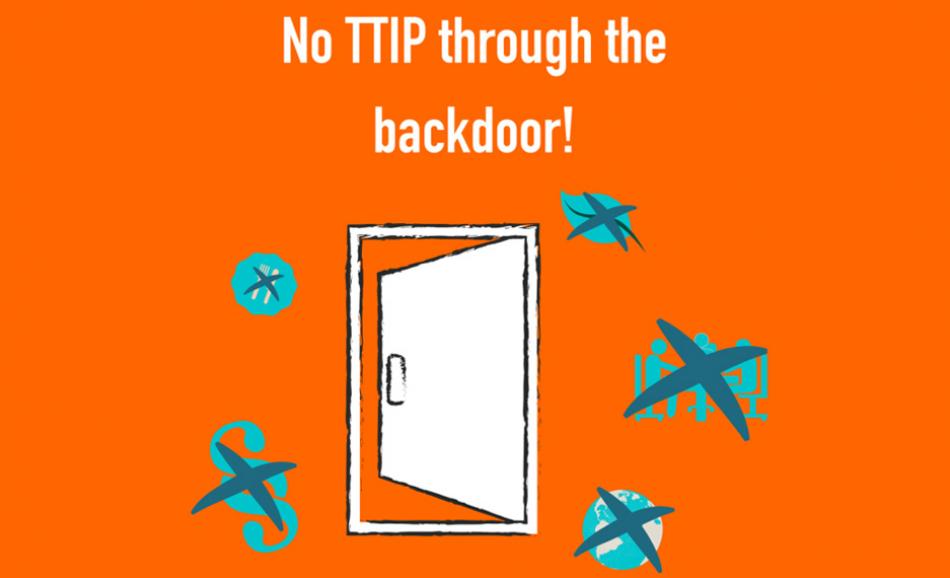 In a joint statement EPSU and 122 other organisations  have voiced concerns over the current  talks between the European Commission and the US authorities on a new trade agreement.
Environment/Climate Change
Health
Trade
Apr. 06, 2018 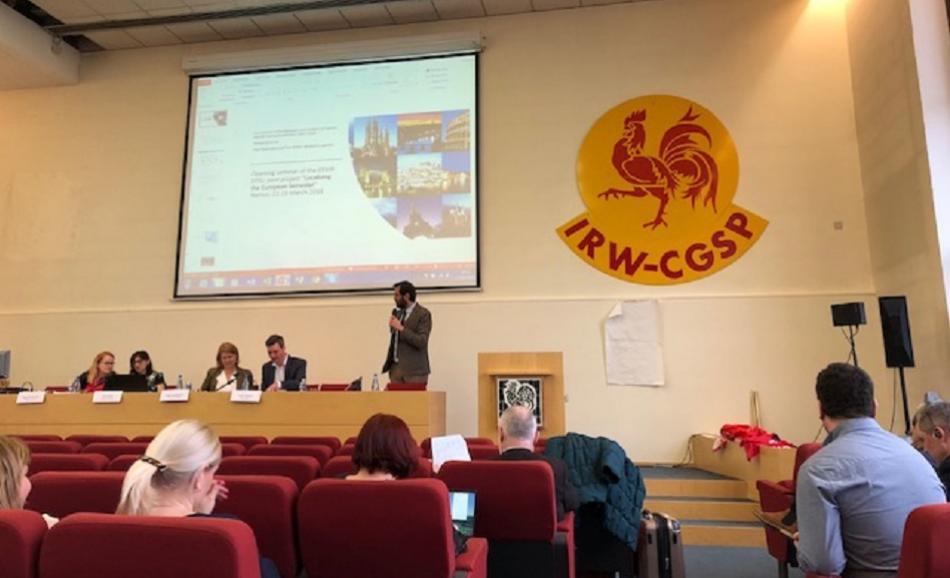 The European Semester provides a framework for the coordination of economic policies across the European Union.
Economic Policy
Local government
Social Dialogue