European cooperation the response to nationalism and war – 100 years on… 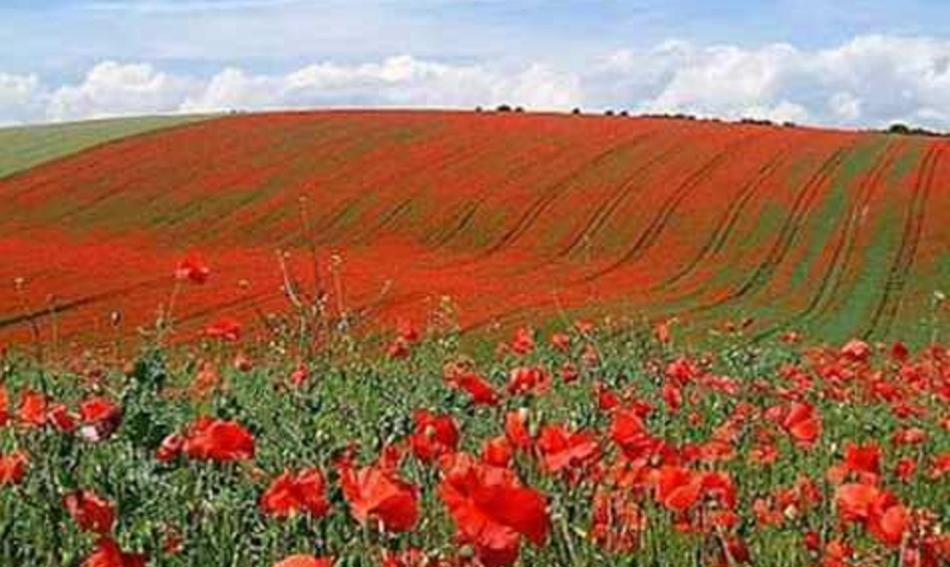 (9 November 2018) 11 o’clock on 11 November 1918 marked the end to hostilities of World War I, a conflict which saw working people paying the price for the nationalism of authoritarian leaders and ruling classes. Millions died as soldiers in combat, as citizens whose cities were bombed and ravaged, with millions also dying of hunger and disease in those terrible years 1914-1918. In Belgium, France and other countries we remember the armistice that brought an end to the suffering on that day, 100 years ago. The aftermath was one of revolutionary upheaval in many countries. Working people sought control over their workplaces and wanted to shape their future themselves. In Ireland, for example, where we hold our Congress next year, the first Dail (Parliament) was set up in 1919 and a democratic socialist programme was adopted that included very modern demands for state provision of education for children and care for the elderly for example.  The International Labour Organisation was created in 1919, now the oldest institution of the United Nations. Voting rights were extended to millions of women and social rights were won as trade unions grew in membership. People said: Never again.

It was soon forgotten. New authoritarian leaders, fascists and Nazis captured the reins of government with a message of change, of nationalism, of the need to crush the “other” and with empty promises of 1000 years of bliss on earth. Unions were either abolished to prevent resistance from working people or were taken over to align them with the interests of employers and turn them in mouthpieces of the ruling class. Many trade unionists were arrested and died for defending working people and independent trade unions. World War II followed, resulting in even more atrocities and the Holocaust. So twice in 25 years working people paid the price for this nationalism that pitted people against each other.

European cooperation was the answer and the European Union was created, bringing many years of peace and in its wake social progress for working women and men.  Young people know a borderless EU and recognise its value. But it is only 25 years ago that the Balkan wars took place, and again nationalism lead to suffering and genocide. In the wake of their experience most people in the Balkan countries see membership of the European Union as an anchor of stability and peace.

100 years on from the horror of World War I, it is worthwhile to recall this. There are many problems with the policies that our governments agree at European level. They delay and weaken concrete proposals from the European Parliament to deal with tax fraud or address social dumping, with several governments blocking a European approach to migration based on human rights and solidarity. The values and rules that gave rise to the European Union are being questioned by Eurosceptic and nationalist parties. But they have few ideas how to deal with the power of multinational companies or how to strengthen workers’ and trade union rights. Their anti-EU nationalism only risks dragging us backwards and again it will be working women and men who suffer.

Europe’s trade unions have an agenda for change that would make for a different European Union that puts the interest of people above those of corporate power and profit maximization. It represents the hope for a better life for all, not just a few. 100 years on we recall there are alternatives to the hatred of the other. We face the same challenges in our workplaces. Together with so many in our unions, in our social movements, in our communities we are Fighting for that Future for all.

up
114 users have voted.
Policies:
Solidarity

A. The EPSU affiliates meeting at their 8th Congress in Brussels from 8-11 June 2009, Brussels recognise that:
All PoliciesAll Policies