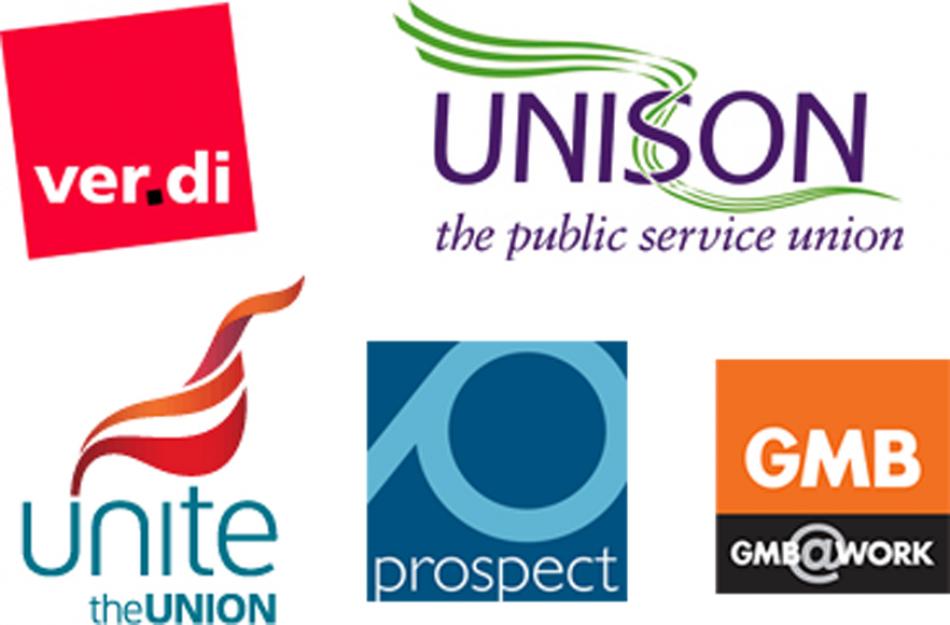 (21 June 2018) RWE and Eon, two giant European energy companies with headquarters in Germany, announced a swap of assets to create more focused businesses in mid-March this year. RWE takes over all of Eon’s renewables to focus on generation. Eon focuses on retail and networks (distribution). While RWE does not foresee any job losses, Eon has announced a significant number of jobs will be effected. Especially in headquarters of Innogy and Eon jobs will be lost. EPSU reacted demanding that there would be no forced redundancies, that collective agreements and information, consultation and participation rights would be respected. The EWC was consulted and EPSU affiliate Ver.di reached agreement with Eon, RWE and Innogy setting out the principles that apply to the merger. Company and collective agreements will continue to apply until new ones are negotiated. There should be no forced redundancies.

The swap effects several countries including the UK where both RWE (Npower/Innogy) and Eon are active. UK workers are concerned about the impact on their jobs and pensions. This is particularly true of workers in retail of Innogy as it seeks to merge with retail business of another company: SSE. Retail activities are not profitable as the regulator has brought prices down and squeezed profits. As a clear and transparent consultation process with the UK unions is absent, a delegation met with RWE CEO Dr. Rolf Martin Schmitz and Innogy HR Boss Uwe Tigges. We discussed the market situation and the chances for both companies, issues of strategy and investment, workforce developments, social guarantees and consultation both for Innogy retail and RWE power. Follow up discussions are to take place in the UK

National officers of EPSU affiliates GMB, Prospect, Unison and Unite were present. The delegation was joined by a colleague of Ver.di and the EPSU General Secretary. It took place in RWE’s new headquarter in Essen, Germany, 20 June 2018. 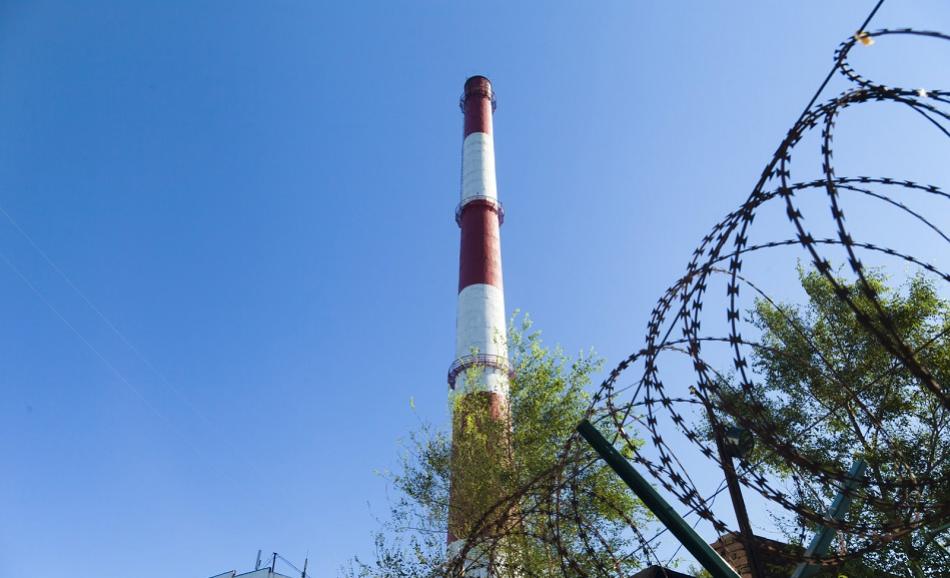 The two companies RWE and EON with headquarters in Germany have announced they will swap assets and re-create themselves.
Company policy and EWCs
Electricity
Energy
Jun. 28, 2011

(28 June 2011) The unions considered a number of articles of the proposed agreement which were still left and had an important discussion on the follow up to be given to the agreement.
Company policy and EWCs
Mar. 29, 2007

The EWC agreed with management minimum standards that apply in the case of restructuring. The agreement has to be seen in the light of corporate social responsibility of the company.
Company policy and EWCs
All PoliciesAll Policies