The three main trade union confederations organised a national demonstration in Brussels on 16 May in protest at government plans to reform the pensions system. The estimated 70000-strong march was nearly three times the size of a similar demonstration in December, showing the strength of opposition to government policy which includes raising the pension age from 65 to 67. Some of the key demands include a minimum pension that delivers an adequate standard of living, gradual alignment of private and public sector pensions and proper account taken of arduous jobs and sickness and injury in calculating pensions. 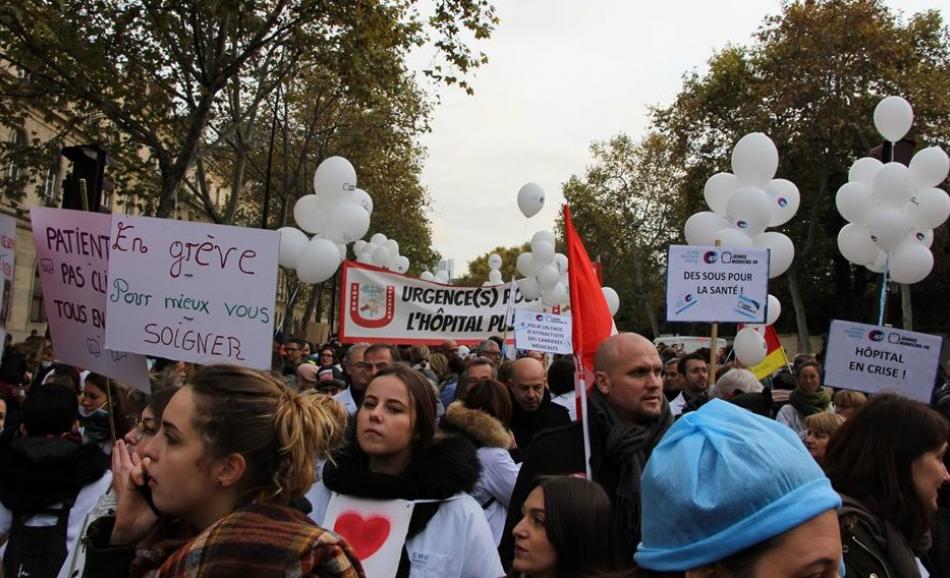 The French government has proposed changes to the pension system in France. These changes face opposition of all French unions.
Pensions/retirement
Solidarity
Sep. 18, 2013
2013 September epsucob@NEWS 14

Over 100000 workers joined a national demonstration in Warsaw on Saturday 14th September. The protest marked the end of four days of action organised jointly by the three main confederations - Solidarnosc, OPZZ and Forum. The confederations were protesting against government plans to deregulate employment law, increase retirement ages to 67 and introduce reforms to health services. Read more at > Polish Radio news (EN)Read the EPSU solidarity letter at > EPSUAnd the ETUC solidarity message at > ETUC
All PoliciesAll Policies