Solidarity message for GENOP and striking workers in PPC (Greece) 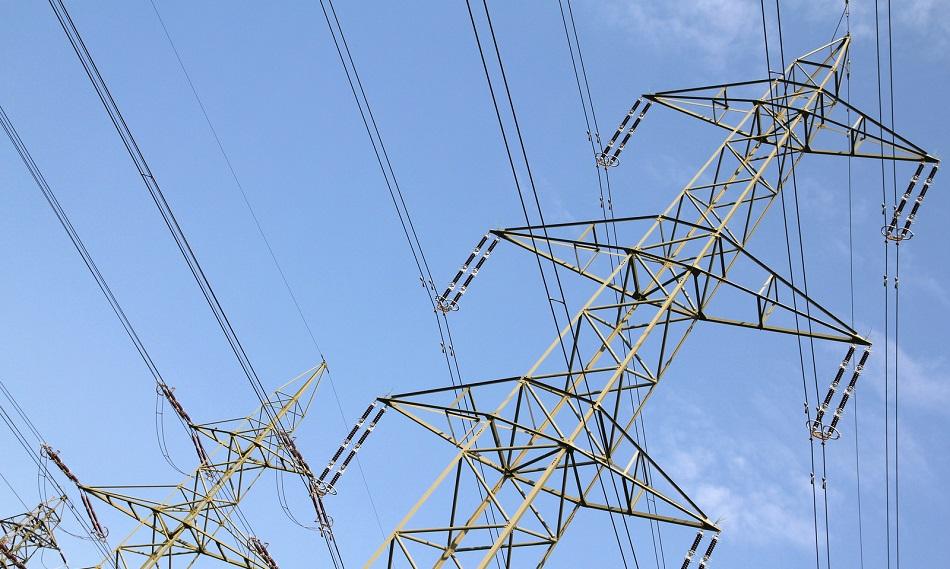 I am writing to send you solidarity greetings from EPSU for your strike action calling on the Greek Parliament not to support the bill on the privatisation and splitting up of PPC.  We understand that workers are massively participating in the action and showing strong support for the public nature of the company. We support your struggle to ensure that the Greek government and the Troika recognise the importance of the public company to deliver for the people in Greece and not for the benefit of financial and corporate shareholders. We stand together with you for the public interest and the public good, for the workers and their company represent.

We very much hope that the action puts pressure on the government to withdraw the plans and the bill. It should come back to the table and negotiate with you and others taking account of what is in the best long term interests of the people in Greece.

We wish you much success with the strike action.

On behalf of EPSU, representing more than 8 million public service workers in Europe, I would like to express our full support for your one-day strike action in the public sector on 10 May to pr
Solidarity
Union Rights
Mar. 02, 2006

(15 December 2011) EPSU and PSI sent a message of solidarity to the health care union SES (member of the Confederation KESK).
Solidarity
Union Rights
All PoliciesAll Policies