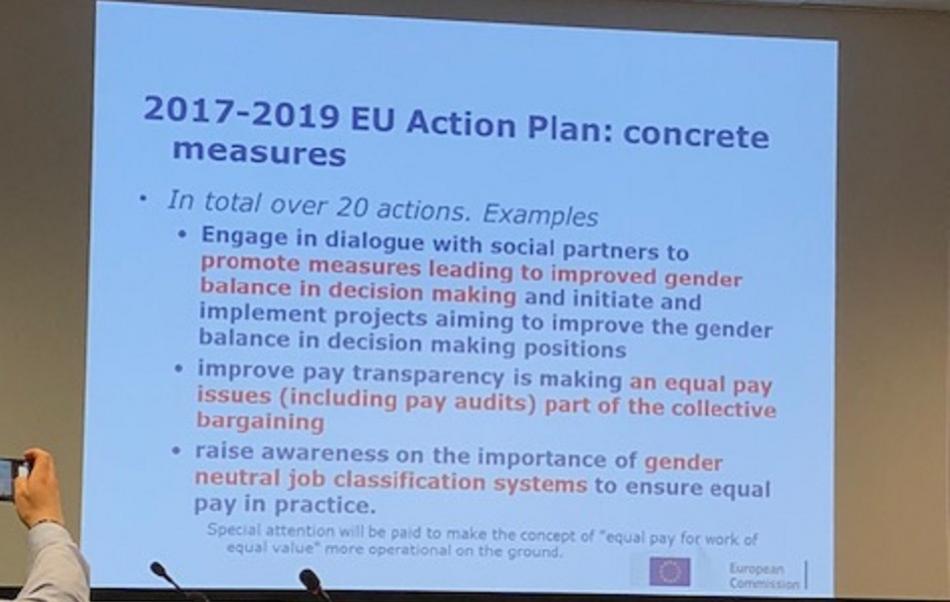 (6 April 2018) These were the main issues discussed at the social dialogue working group meeting that took place of 22 March 2018.   The European Commission is currently  revising  the 2011  EC Guide on socially responsible public procurement to take account of the improvements made in the 2014 public procurement  Directives.  EPSU and CEMR adopted a joint statement following the 2011 Guide and will want to have a say in the development of the new Guide.

The working group also received an overview  the ‘social fairness package’ published by the European Commission o 13 March.  This contains  a Communication, a Staff working document elaborating with European Pillar of Social Rights (EPSR) principles, a proposal for a Council recommendation on access to social protection, and a  proposal for a Regulation establishing a European Labour Authority (ELA).  Detailed discussion took place in the working group on the social protection Recommendation as well the recently proposed draft Directive for transparency and predictability in working conditions.  Both of the instruments are potential tools to improve protection for atypical workers.  The  transpareny Directive is expected to lead for example to between 2-3 million more worked receiving written information about their jobs (see photo). 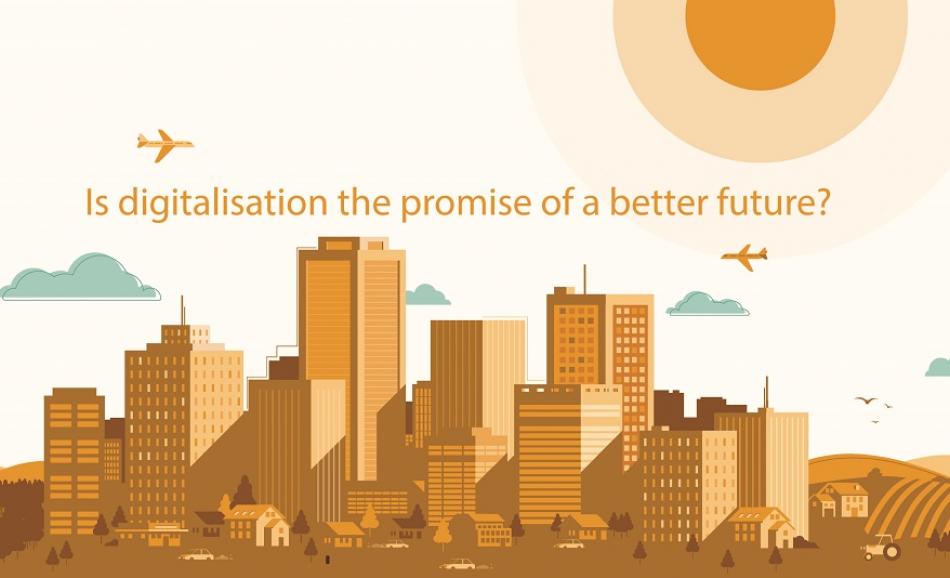 A first reflection on the themes and priorities for EPSU’s upcoming Congress in May 2019 was one of the items on the agenda of the local and regional government committee meeting on 19 September in Brussels.
Digitalisation
Equality
Local government
Procurement
Dec. 17, 2018 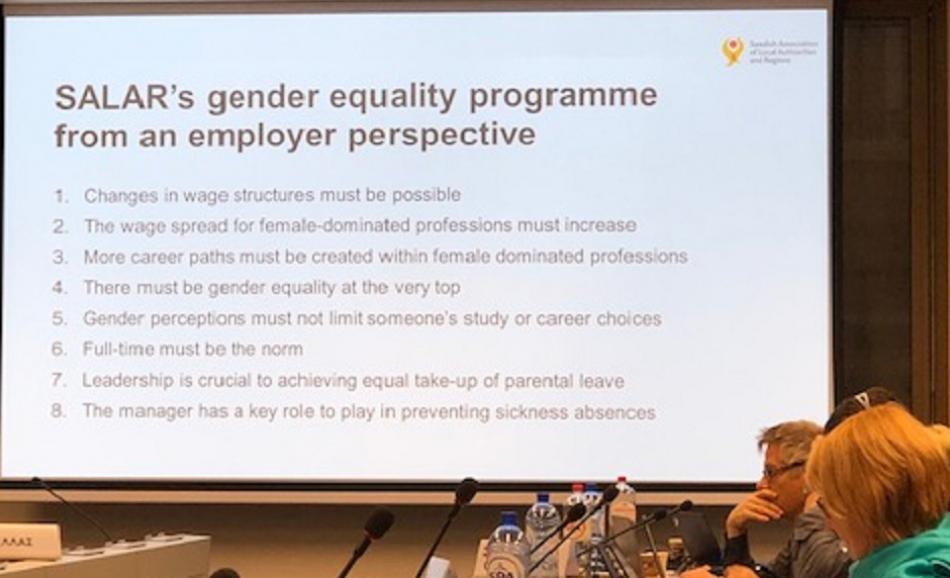 On 7 December EPSU and CEMR Members gathered in Brussels for the plenary meeting of the sectoral social dialogue for Local and Regional Governments.
Equality
Local government
Social Dialogue
Dec. 07, 2016 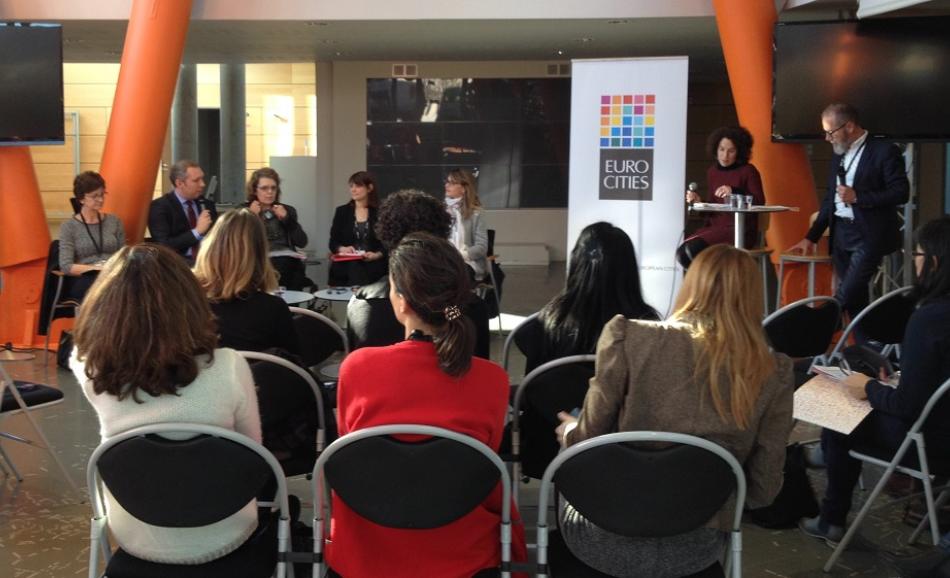 Eurocities and the Nantes Metropole organized a larger seminar with 22 city representatives to exchange how cities are engaging in using social clauses in public procurement contracts.
Local government
Procurement
All PoliciesAll Policies