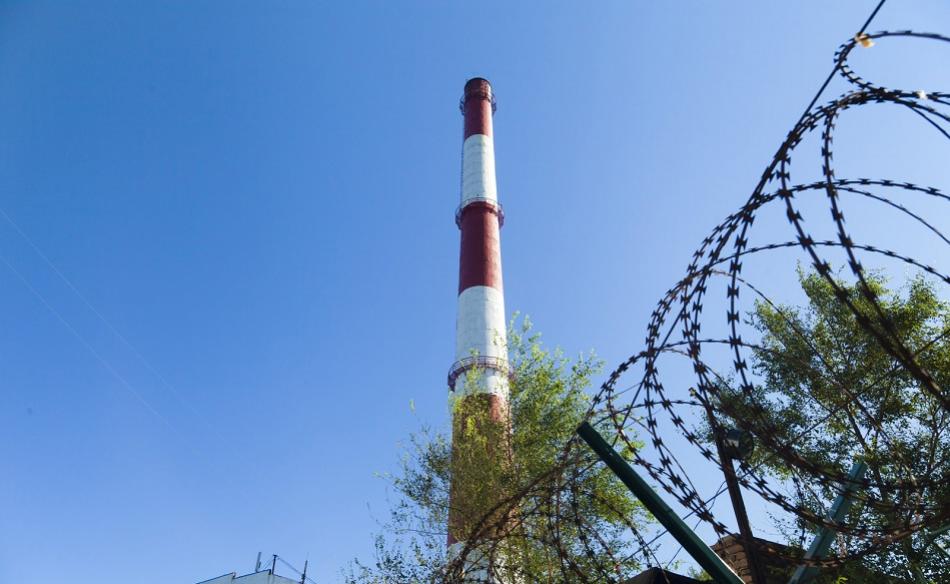 (15 March 2018) The two companies RWE and EON with headquarters in Germany have announced they will swap assets and re-create themselves. EON will focus on networks and customer solutions, while RWE will become one of Europe’s largest electricity producers with renewables, coal and nuclear power generation capacity. It will keep its gas business. The biggest change is the breakup of Innogy with the networks going to EON and the renewables and gas storage business ending up with RWE. EON expects that synergies will lead to a reduction of maximum 5000 jobs from the 70.000 employees it will have. RWE does not expect job losses. Management of both companies expect that the strategic choices will create growth and job opportunities. Management of both companies “pledge that any integration measures will be carried out based on long established partnerships with the representatives of the workscouncils and trade unions”. The European Works Councils of the companies are being informed. EPSU affiliates organize ten-thousands of workers in both companies.

EPSU’s General Secretary Jan Willem Goudriaan reacted: “This is a major shake-up of the European electricity and energy sector. As companies search to maintain profit margins and market shares while reacting to technological developments and our common ambition to address global warming and prevent climate change, the impacts on workers and communities are profound. We will closely evaluate the effects. Production and distribution of electricity remain public services, essential to keep the lights on. “

Guillaume Durivaux, responsible for utilities and company policy in EPSU said: “We expect the companies to protect jobs, guarantee collective agreements and earlier agreed social plans and to fully respect the information, consultation and participation rights of the workers and their representatives both at European as well as at national level. We will work with the unions and European works councils to ensure all information is available to judge what the future strategies of the companies imply for workers and a Just Transition to prevent climate change.”

The change will effect several national markets  such as in Germany and the UK. It will be one of the first mega-deals that will highlight the complexities of Brexit as different merger and take-over regulatory control regimes will come to operate in the future. Despite Brexit, UK businesses operating in the European Union, and EU companies active in the UK, will remain being controlled by the European Commission. For EPSU, key issues remain that competition authorities should take account of respect for collective agreements, information and consultation procedures, the general interest and protection of jobs. Brexit should not impact on the role and representation of the UK workers in the European bodies for representation. 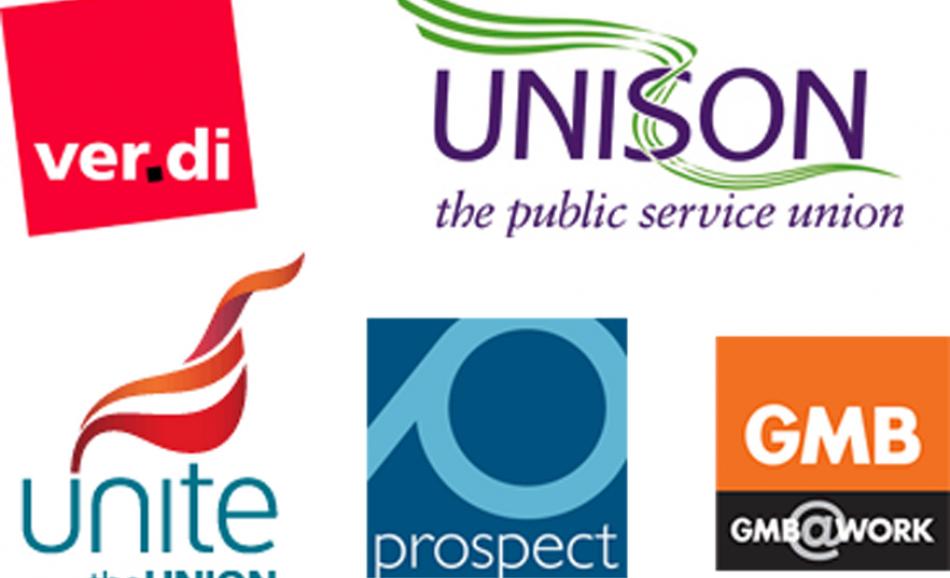 (January 2017) The FP CGIL public services federation has analysed employment data to show the impact of job cuts and recruitment freezes. It estimates that there are some 237000 fewer public sector jobs than in 2007 while the health service has seen a fall of 50000 jobs since 2009. The recruitment freeze has also contributed to an ageing workforce with average ages across the public sector over 50 and rising. The union wants to see these issues addressed in collective bargaining with an urgent need to recruit young workers and for action on staffing levels in the health service.The CISL FP similarly stresses the need for action on health jobs in the content of new legislation on care.