International union organisations are promoting a major campaign against gender-based violence, a key aim of which is to get the International Labour Organisation to adopt a new convention. Launched on 14 February, the 23 days of action are building critical support for the adoption of a convention, accompanied by a Recommendation, on “Violence and Harassment against Women and Men in the World of Work”, with a strong focus on the gender dimension of violence. The campaign is also mobilising and strengthening trade union action in eradicating gender-based violence from the world of work.

On the UN’s International Day for the Elimination of Violence against Women, which takes place on 25 November every year, EPSU supports and joins the call made fromPSI, ETUC and ITUC for a strong and inclusive ILO Convention on gender-based violence.
Equality
Solidarity
Nov. 24, 2017 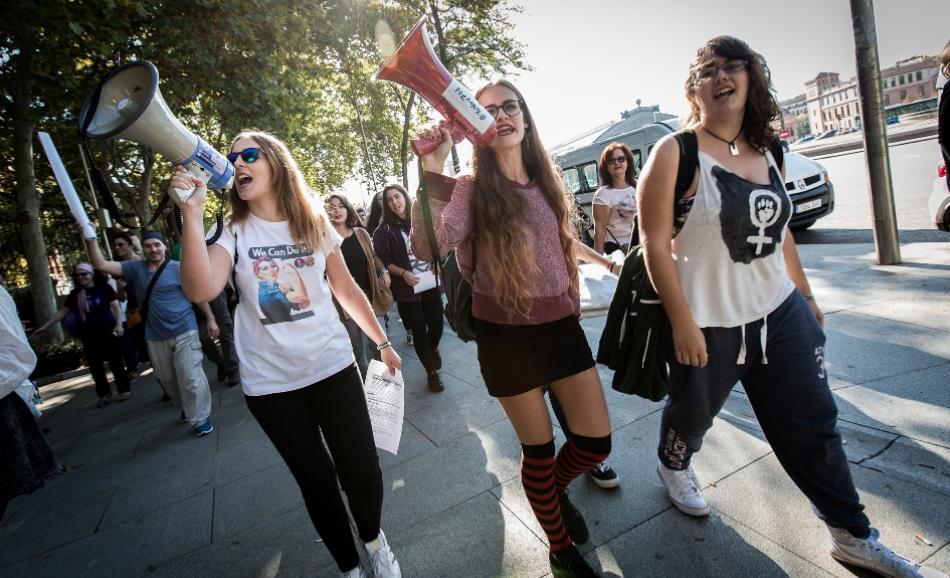 Elimination of Violence Against Women and Girls

Tomorrow, 25 November 2017, is International Day for the Elimination of Violence Against Women and Girls.
Equality
Jan. 05, 2018
2018 January epsucob@NEWS 01

The regional government of Andalucia in Southern Spain has agreed a procedure to provide protection and support to employees who are victims of gender violence. The employer will ensure the right to comprehensive social assistance and the employee will have the right to transfer to another job and to have their data specially protected. Confidentiality will also apply to any dependants and if the worker is temporarily incapacitated as a result of any physical or psychological impact from the violence, they will paid the full level of benefit.