Waste workers in northern Germany, members of the ver.di trade union have criticised their employer, Remondis, for switching to a different sector collective agreement. From the beginning of February the company said it would apply the freight and logistics agreement rather than the private waste agreement. The company argues that this makes no difference but the union points out that it delivers no improvements. Ver.di says that drivers are on a starting wage of EUR 11.95 an hour (less in some areas) and that many don't progress from this level. Meanwhile, the Rethmann Group which owns Remondis, has seen profits increase. The union is aiming for local agreements and a pay rise of 6%. 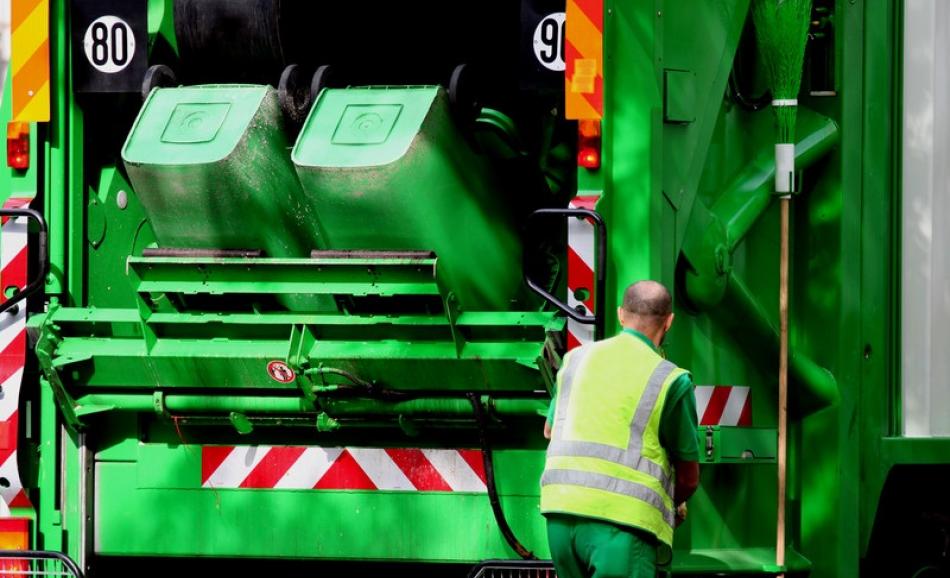 EPSU has sent a solidarity message to the HVDSZ 2000 union in Hungary, four of whose members, including its president András Király, have been summarily sacked.
Collective Bargaining
Solidarity
Union Rights
Waste
Feb. 01, 2006