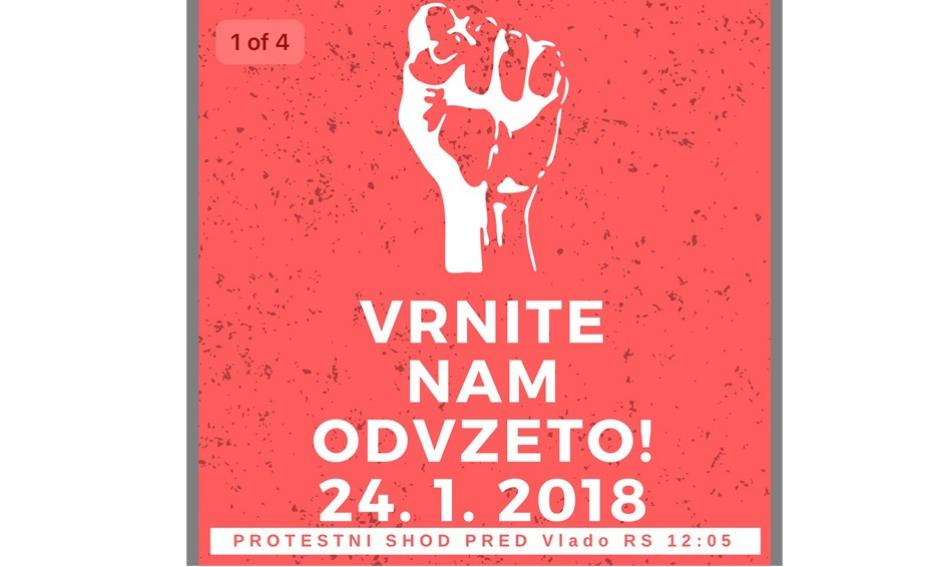 (16 January 2018) Slovenian public service workers plan to strike on the 24th of January and possibly again in February. The reason for the strike is to denounce that public service workers in Slovenia are not receiving their deserved pay increase for the work they do which is not only difficult but dangerous.

At least 17 public sector unions are planning to take part in the one-day strike to demand an end to austerity. Years of austerity measures that saw frozen wages and resulted in lower pay have made unions concerned about the unfairness of treatment between different sectors, the government has made pay deals with doctors, public sector directors and senior managers but not all public sector workers.
Following a government agreement to regrade 14 posts within the firefighter service, the firefighters union called off their action that was scheduled to take place on the 10th of January. Showing that striking pays off.
However, since 2012 Slovenian public service workers have seen a decrease of approximately 8% since 2012, a wage cut that is still in place today.

EPSU is supporting its Slovenian colleagues by sending solidarity messages and a letter to the government to make the case for their strike, it is time benefits were fairly distributed. It is time for a Pay rise.

(Updated, 29 January 2018) The demonstration drew a crowd of an estimated 4-5000 public sector workers while an estimated 30,000 took part in the strike. This is a huge success for the unions. EPSU’s Josef Krejbych addressed the demonstrators and delivered a message of solidarity on behalf of EPSU and Europe’s public service unions.

The healthworkers' union organised a two-day strike on 27-28 December, calling for better pay. With doctors on around EUR 600 a month, the union underlined the need for decent pay to stop workers leaving the service to find better paid jobs in other sectors with less stress. Emergency services were maintained during the action which the health union said it would repeat if the government failed to respond. 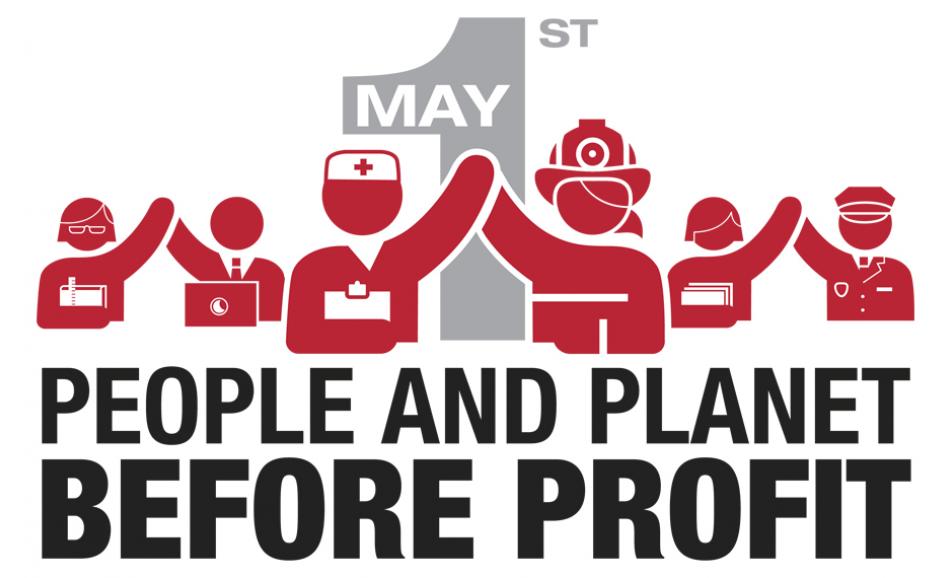 Millions of workers will celebrate 1 May 2020 in confinement. We won’t be meeting in the squares or on the streets, nor in marches and demonstrations.
Economic Policy
Environment/Climate Change
Equality
Solidarity
Union Rights
Aug. 19, 2005