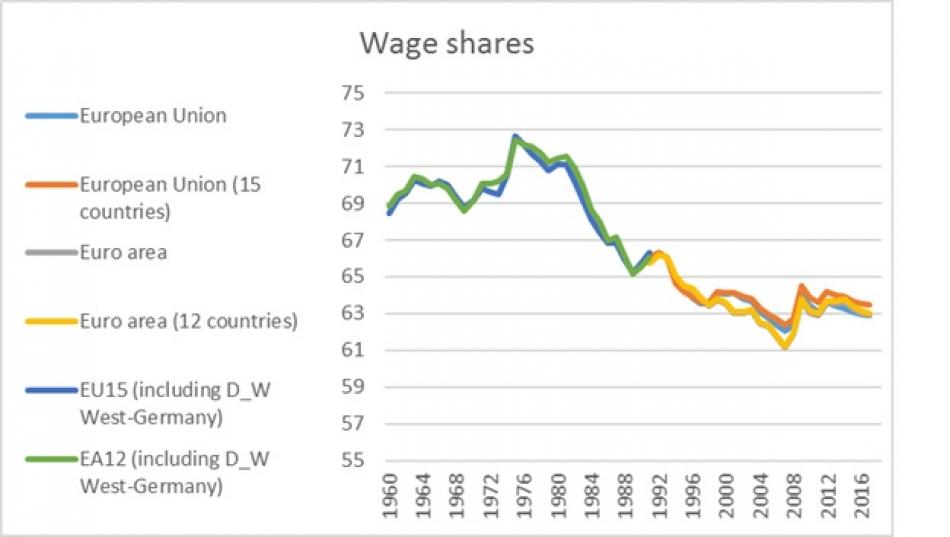 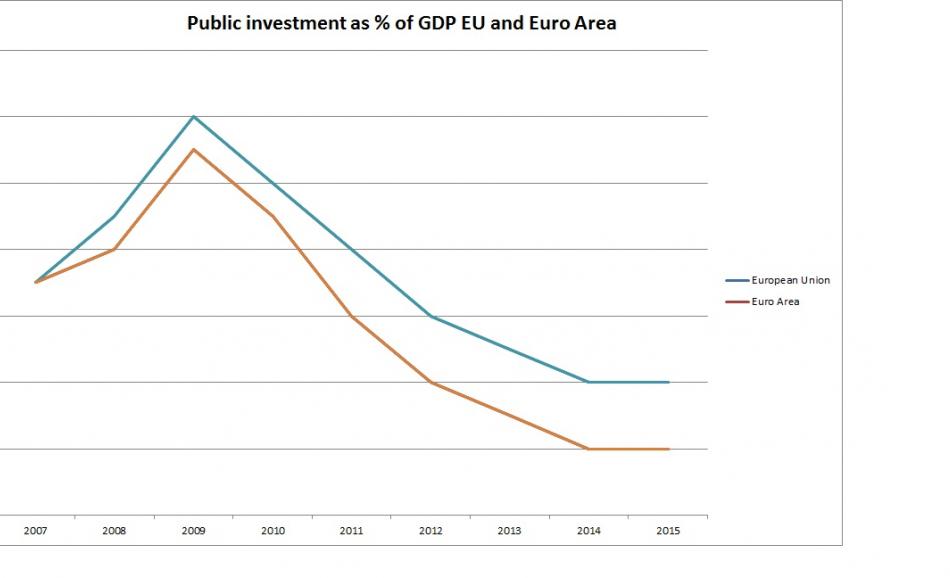 (October 2016) EPSU joined the ETUC delegation at the Macroeconomic Dialogue meeting on 25 October where public investment and the Juncker investment plan (the European Fund for Strategic Investme
Economic Policy
Feb. 21, 2018 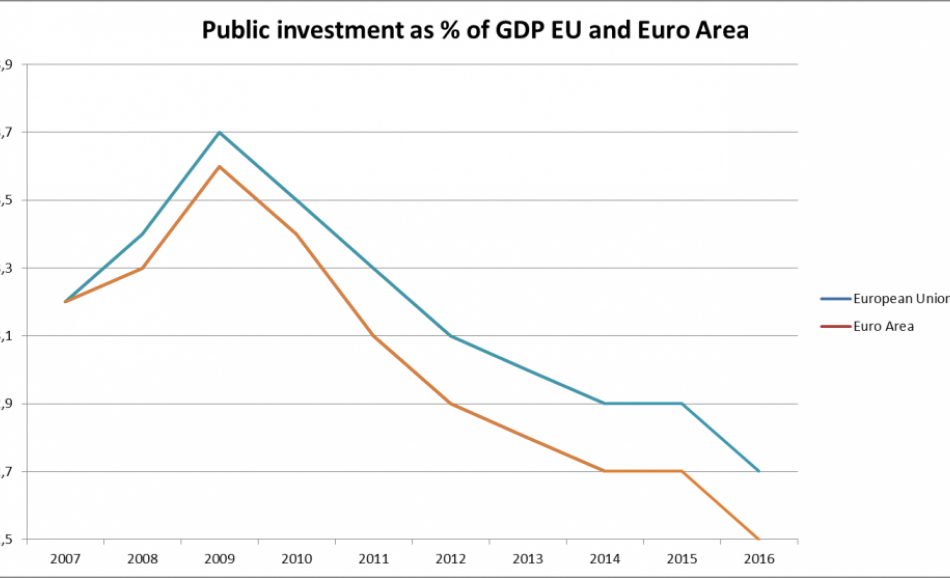 The EU social partners met the Bulgarian finance minister Vladislav Goranov, and now in the Presidency, the European Commission and others to discuss the prospects for the European economy, 19 February 2018.
Economic Policy
Social Services
Nov. 08, 2017 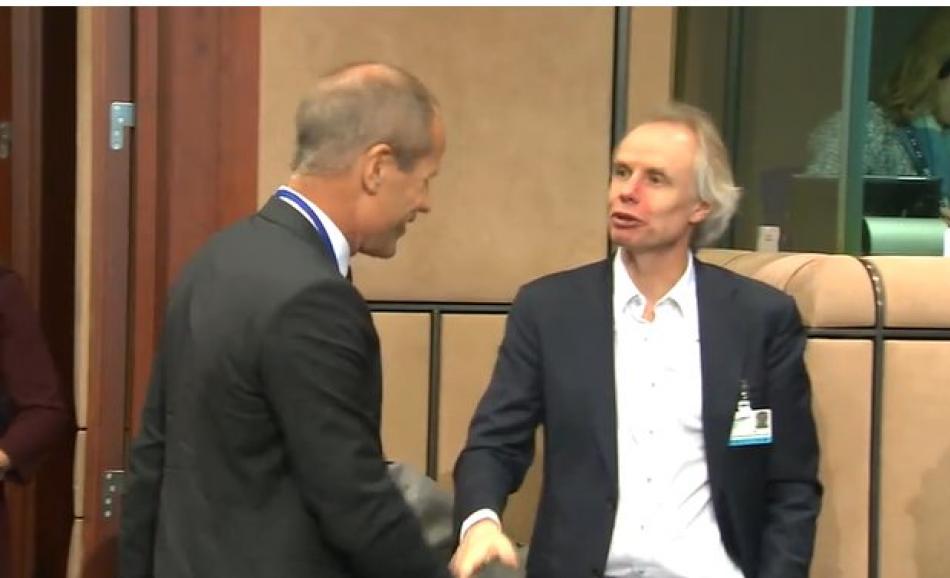 The speakers for the European institutions like Council, Commission and ECB noted the improvements in employment rates recognizing many workers still remain without a job or in precarious employment.
Economic Policy
Quality employment
Tax justice
All PoliciesAll Policies