(4 October 2017) It was sad news to learn of the passing of Rodney Bickerstaffe yesterday, 3 October. He was 72 years old.

Rodney was the General Secretary of the UK NUPE and then of UNISON. Rodney was President of EPSU’s predecessor EPSC from 1990-1996.  Together with our former General Secretary Carola Fischbach-Pyttel he piloted the changes that made us EPSU as we know it today. He presided over the General Assembly in Vienna in 1996 that saw our name change to EPSU and made us the European Federation. Rodney was extremely dedicated to ensure public service workers made an impact where it mattered and including at European and global level. He was for many years a PSI vice-president. Building a strong voice for Europe’s workers in both the ETUC, in the European Parliament, in meetings with the European Commission and European employers’ organisations brought him to Brussels, Strasbourg and wherever he felt his voice would be useful and heard. He advocated for and together with the unions and others finally obtained the UK’s national minimum wage preventing that many workers would be pushed by employers to poverty wages.

You will also find details there in case you want to send a letter or make a donation to the charities he held dear. 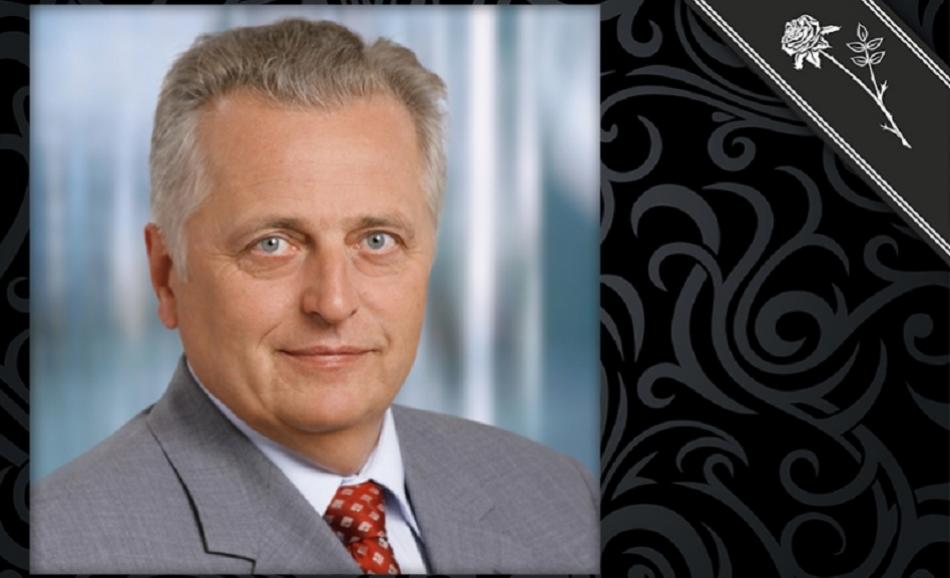 It is with deep sadness that we learned that Rudi Hundstorfer died in the morning hours of Monday 20 August 2019.
Mar. 06, 2019 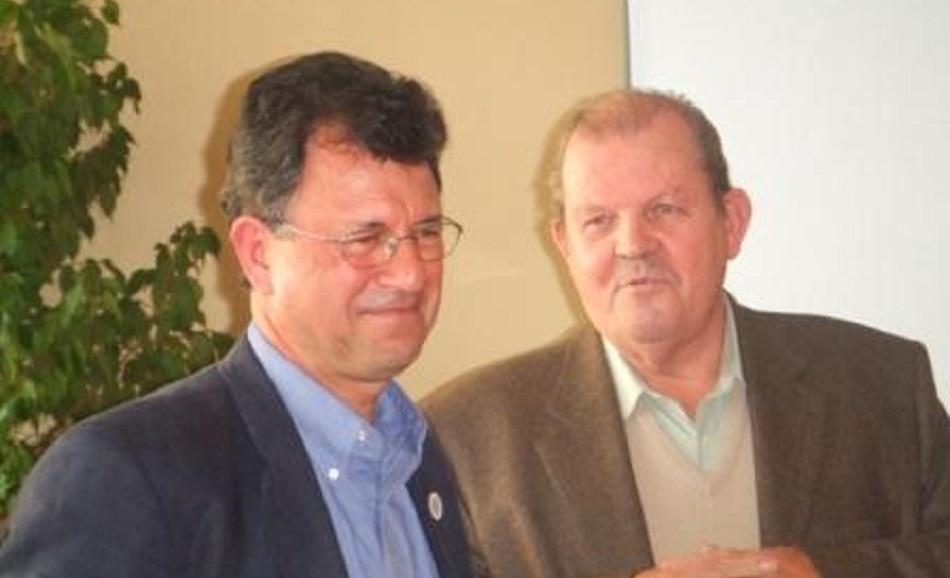 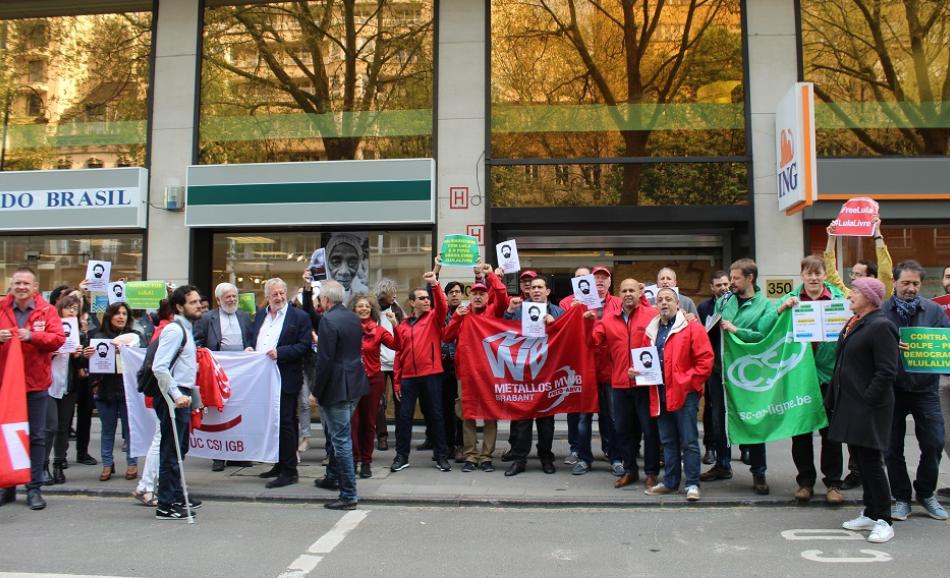