Stop violence against women and the first rumblings of austerity

The pandemic has led to an increase in violence against women at home and at the workplace. Working at home can be risky and the situation can be worse where job loss or reduced hours contribute to economic pressures. Unions have reported increases in abuse of and attacks on frontline workers from people not pleased with confinement measures. A great many of those workers are women.  The problem has been even more urgent when some of the services that assist victims of domestic violence have been closed during lockdowns. On 25 November, trade unions will demand that governments and employers address this violence, and recognize and prevent harassment at work. We also renew our calls on governments to sign ILO convention 190 which so far has not been ratified by a single European country.

The European Commission was expected to publish its Beating Cancer Plan this week but it has postponed it until next year. EPSU has demanded that eliminating the risks of hazardous medical products should be included in the update of the Carcinogens and Mutagens Directive. Among others, this would benefit the many women working in health services. We raised this with the employment Commissioner and have started the Stop Cancer at Work Campaign to get this on the agenda. Please sign this petition and forward to others. The results will be presented to the Commission.

Hints of austerity
On 5 November, the European Commission published its autumn economic forecasts. The prediction is for economic contraction and job losses in 2020 and 2021 but with uncertainty as to the severity of the pandemic in 2021. The forecasts underline the need for fiscal expansion now to support jobs and public investment. However, they include the first rumblings of the how the debates will shape up in 2021 and 2022 with repeated warnings that fiscal expansion will need to be phased out when the pandemic is over. Belgium France, Greece, Italy, Portugal and Spain were all warned to pay attention to their fiscal sustainability – an indication of what we can expect from the Commission in the debates to come. And this is not just about the EU. Our UK affiliates have condemned Conservative government plans to freeze public service workers’ pay. These workers, including the many women among them in health and social services, are facing considerable risks on the frontline of action against the pandemic. Applause is not enough and they deserve a pay rise.

Upcoming struggles
Will the EU and other countries see the need to continue with fiscal expansion, public investment and funding for overstretched public services? Will they take steps to grow out of the economic crisis, create jobs and ensure well-being and that people can enjoy their human rights? Or will there be a return to coordinated austerity and in the EU the relentless application of the same old rules of the fiscal compact and Stability and Growth Pact? If we return to the existing EU fiscal rules, then the Commission will push for “pathways” to reduce state debts with the ultimate goal of going below the 60% debt to GDP ratio. That will mean more austerity and cuts to public services and public investment. This will impact the Eurozone, other EU countries and the countries that have close ties with the EU. For EPSU this is not the way to go. It will suppress economic growth for years and will undermine the transition to a greener economy and socially just society.

Arguing for alternatives
With ETUC and others we have to stand up for alternatives and will debate this in the EPSU Executive Committee on 24-25 November. Our discussions will include the need for a role for the Eurozone and EU to create debt to invest and for the European Central Bank to print money and be a lender of last resort. The debate about the funding and own resources of the EU, marred by the rule of law controversy with Poland and Hungary, has therefore only started. The EU can make significant progress here by putting tax justice high on the agenda. A crucial step is to address the tax avoidance and aggressive tax planning in all European countries including EU member states. You can read more about that in the newsletter.

Rule of law
By the way, that rule of law initiative is crucial for the future of the EU. There are examples from both Hungary and Poland – not least the 100+ municipalities and regions in Poland that have declared themselves “LGTB ideology free zones”. Effectively supported by a government that does not act, they are telling workers who are part of the LGTB+ community that they don’t belong at the workplace. This is creating divisions and discriminations that trade unions have to challenge. The European Parliament, Council and Commission have to remain steadfast. 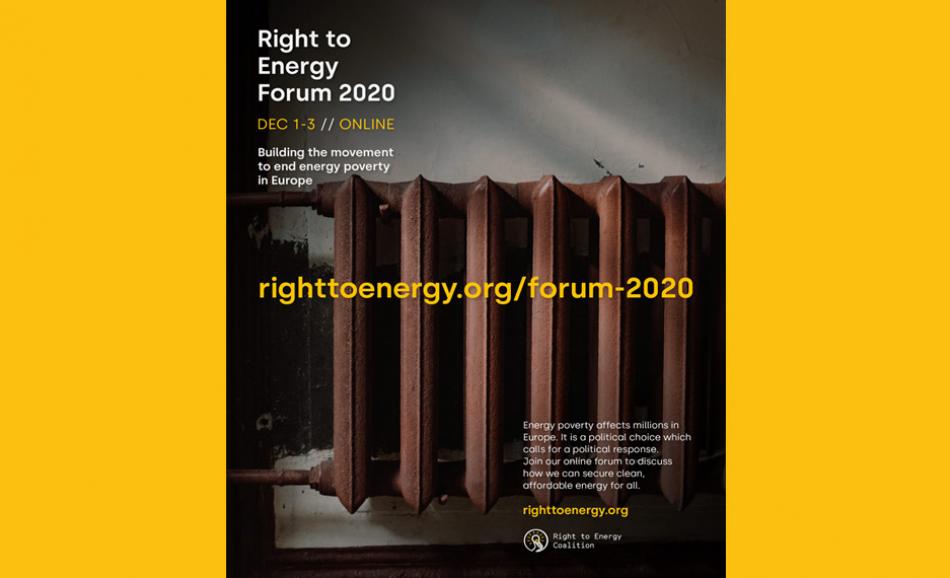 In the framework of the Right to Energy Forum (more information below), EPSU will organise a workshop on “Going public: the way forward to end energy poverty? The failure of energy market liberalisation” 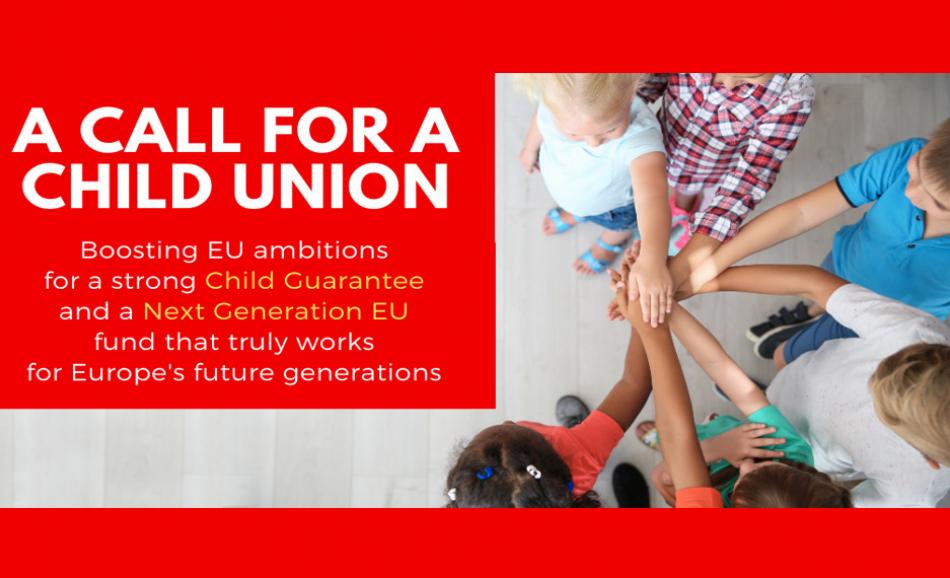 On World Children’s Day, EPSU supports the call for a Child Union

Today, the 20th November is World Children’s Day, marking the adoption of the UN Declaration of the Rights of the Child. 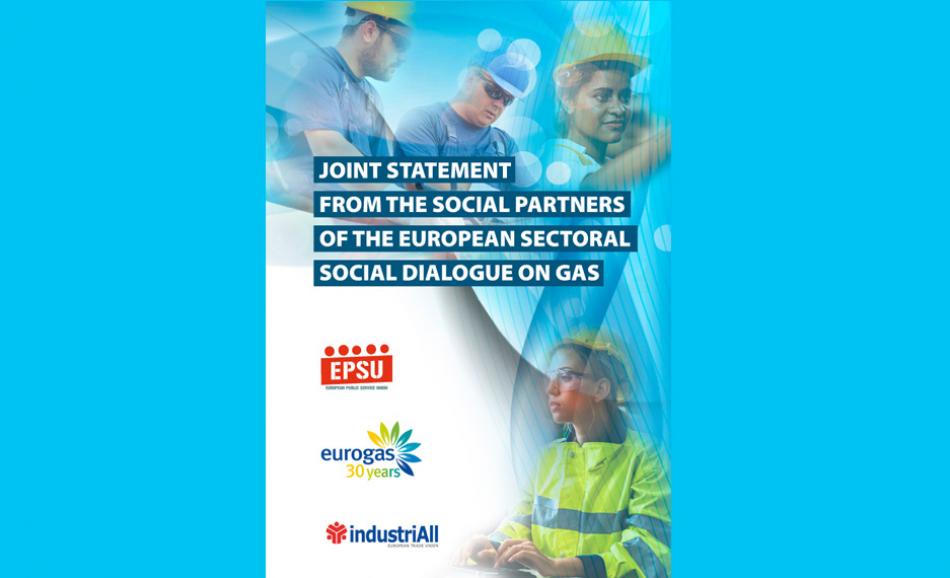 Press Release - Today the European trade union federations, EPSU and industriAll, and the industry association Eurogas, adopted a common position on the Just Transition in the Green Deal. 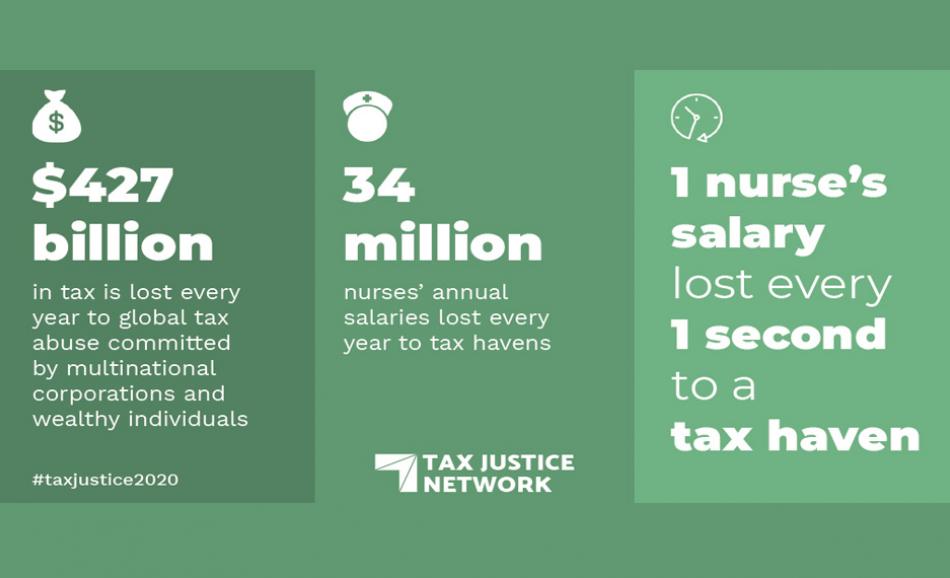 Today, a ground-breaking study on the scope and impact of international tax avoidance has been launched by the Tax Justice Network together with Public Services International (EPSU's Global Labour Federation) and the Global Alliance for Tax Justice. 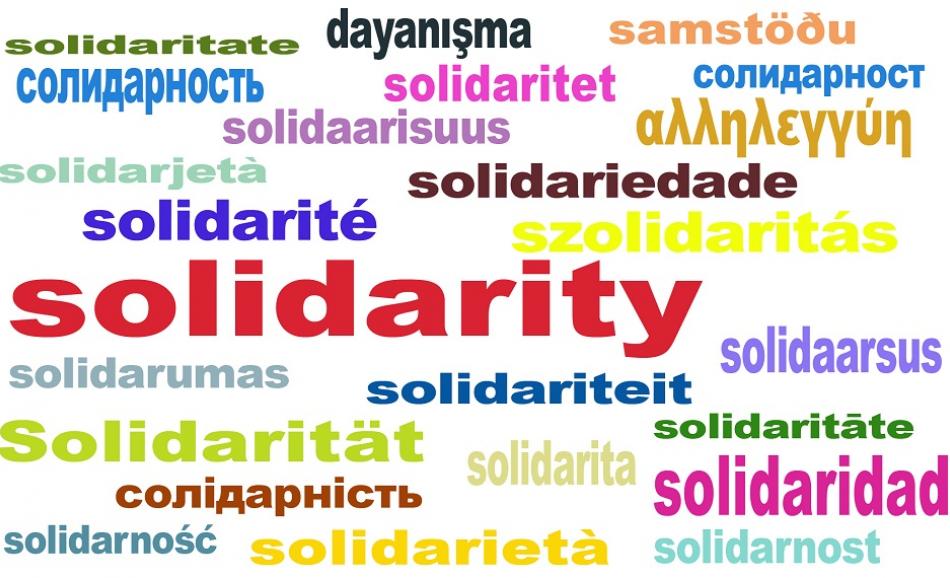 On November 26, workers in the French multinational electric utility companies ENGIE and EDF are mobilising to defend the future of their jobs, the public energy sector and to demand the suspension of the companies’ current restructuring projects. 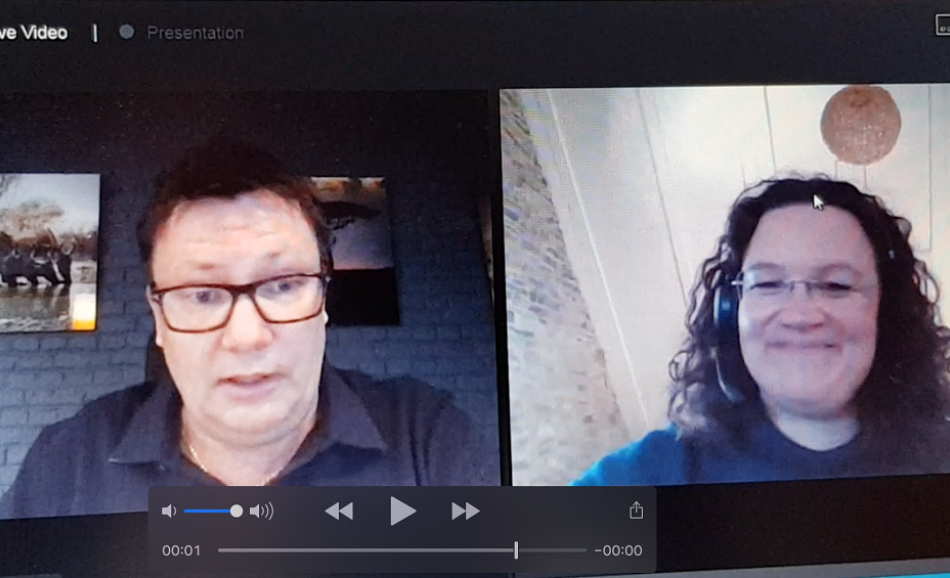 The European Commission foresees to publish a Beat Cancer Plan and Pharmaceutical Strategy at the end of November. 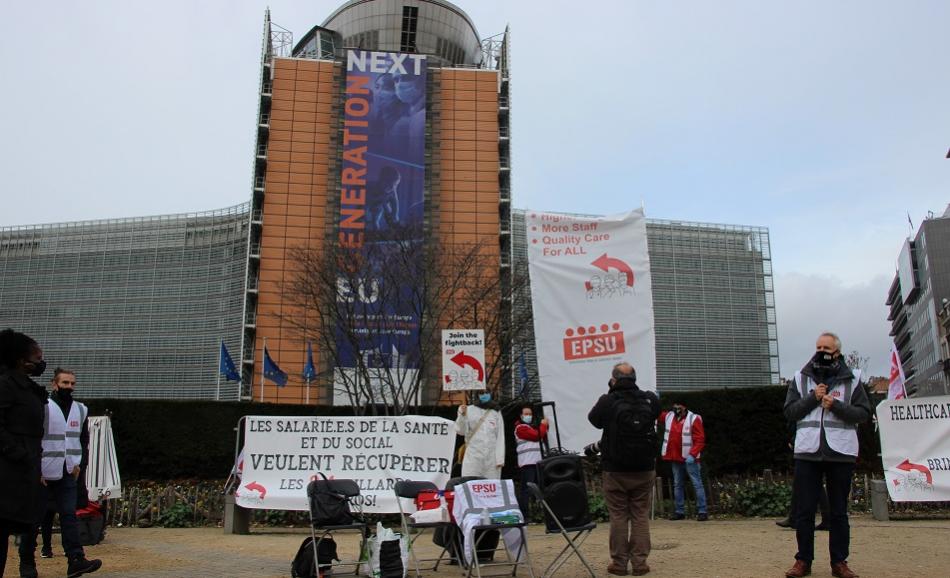 On the 11th November, the European Commission published a proposal outlining the first steps towards a European Health Union.