We have recently been working closely with ETUC to influence the negotiations over the Transparent and Predictable Working Conditions Directive. The European Council and European Parliament discussing a compromise over the Commission’s proposal. Business interests are lobbying national governments hard to weaken the protections the directive would offer to workers. And the governments take on the role of employers in wanting to allow large groups of public service workers to be excluded from the minimum standards.

Member States don’t want to give full protection to workers on so-called zero- and low-hour contracts. EPSU’s Romanian affiliates have written to their government, which current holds the EU Presidency to try to influence the negotiations. EPSU and ETUC have also asked affiliates to intervene with their governments and contacts with the Parliament’s negotiators, the Commission and EU ambassadors are continuing. As we write, we don’t yet know the outcome of these debates which will be crucial for the EU to show that it can deliver improved protection for workers and that the Pillar of Social Rights really is more than a paper pledge.

As the European elections get nearer, the Parliament is rushing through a lot of legislation. It agreed to set new exposure limits for workers to certain carcinogens. These include chemical agents like cadmium, beryllium, arsenic acid, formaldehyde and 4,4'-Methylene-bis(2-chloroaniline)(MOCA). On World Cancer Day, our firefighters’ network underlined the importance of such regulation. Unfortunately, the limits on cadmium only take effect after 8 years and in the intervening period the legislation provides for biological monitoring. There has been no discussion on the problems and safeguards and the ETUC rejects the use of biological monitoring as a personal exposure control method, because it measures the dose only after it has occurred and can be abused.

The European Council has stalled on the Drinking Water Directive, with no agreement so far on a common position. It will be a huge disappointment if the Council doesn’t respond to the demands of Europe’s first ever successful European Citizens’ Initiative on the human right to water. As in the other cases above, it is Member States’ governments that fail to deliver, haunted as they are by the authoritarian, eurosceptic and extreme right. We need a Parliament with a progressive majority to challenge the governments that do everything to hollow out what the EU can stand for. The elections in May are crucial for working men and women.

But rather than urging more European cooperation and calling for more public investment in public infrastructure and public services with the threat of recession looming, some government leaders like those in Germany and Italy are actually arguing for renewed austerity (yes, you read that correctly). This fails to acknowledge that this is a policy recipe has not delivered and is the worst possible way forward as, rather than tackle austerity, it will make the  recession even worse. It will hurt working men and women and our communities. How foolhardy is this? Coordinated austerity has been rejected by the people and is really not the way forward for progressives to win in the EP elections.

The European Parliament and the Council (our governments) are negotiating on a European Commission proposal to improve the rights of workers to transparent and predictable working conditions.
Collective Bargaining
Precarious employment
Social Dialogue
Training/life-long learning
Work-life balance
Working Time
Feb. 04, 2019 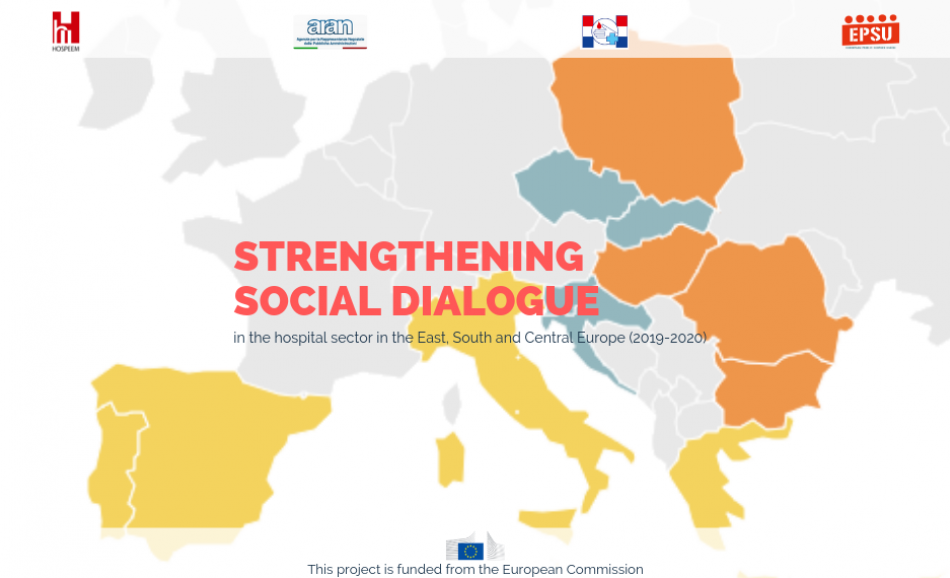 HOSPEEM and EPSU have been provided with financial support from the European Commission for a joint project in the field of sectoral social dialogue capacity building
Health
Health and Safety
Quality employment
Social Dialogue
Training/life-long learning
Unpublished
Feb. 04, 2019 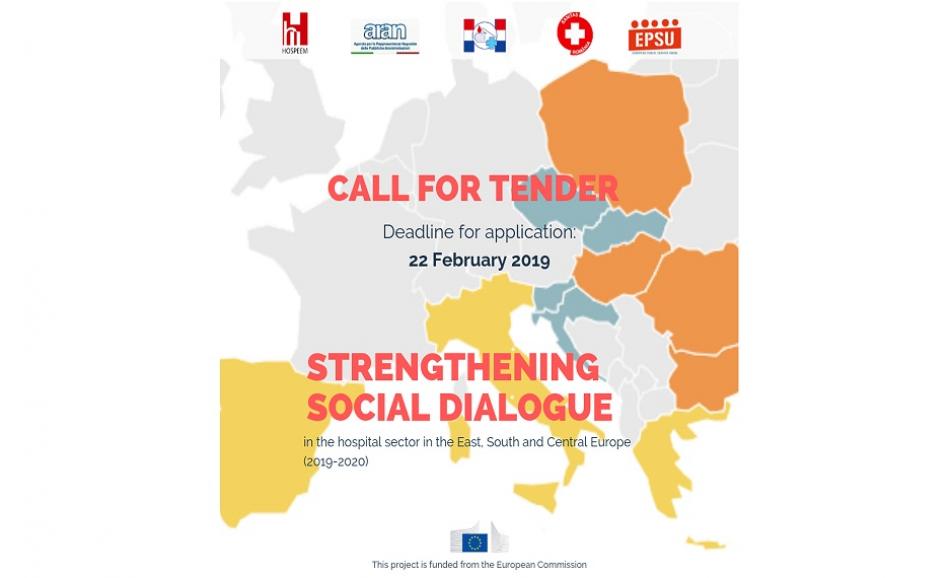 Call for tender - research on strengthening social dialogue in the hospital sector in the East, South and Central Europe

Tender specification for research on strengthening social dialogue in the hospital sector in the East, South and Central Europe.
Health
Social Dialogue
Feb. 04, 2019 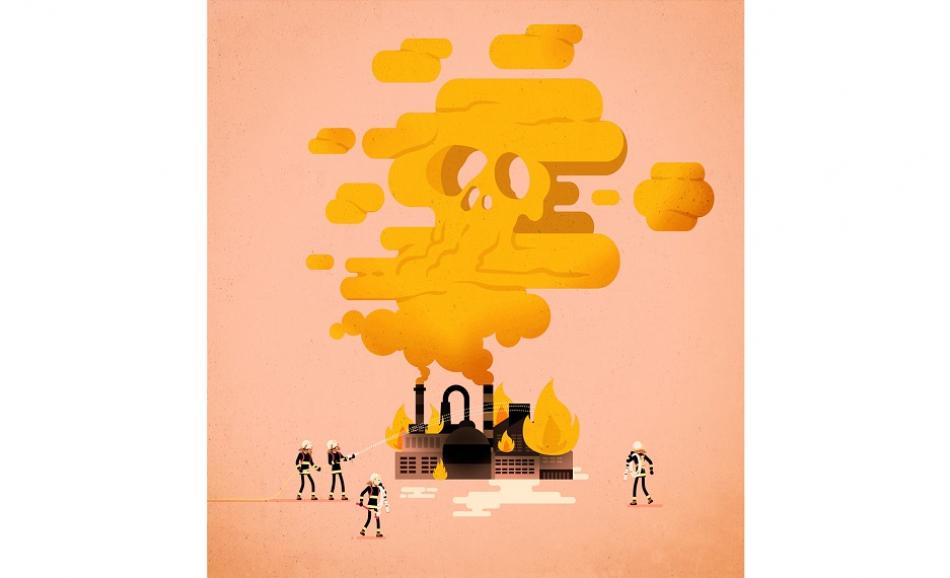 Several studies show that public authorities and employers are falling short on their responsibility to sufficiently protect firefighters from the risk of exposure to carcinogens, mutagens and reprotoxics (CMRs).
Health and Safety
Feb. 04, 2019 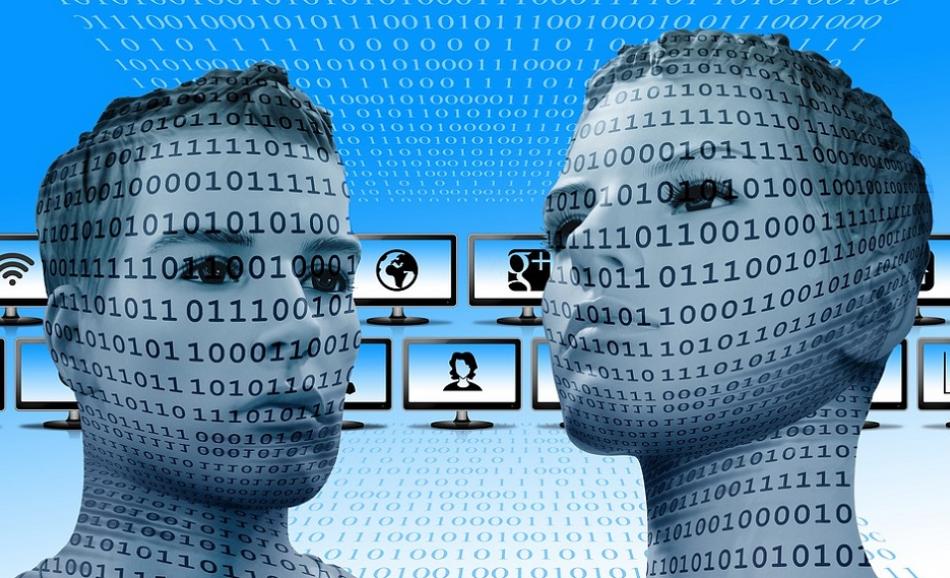 EPSU fights for a trustworthy artificial intelligence use that supports rather than substitutes public service workers! 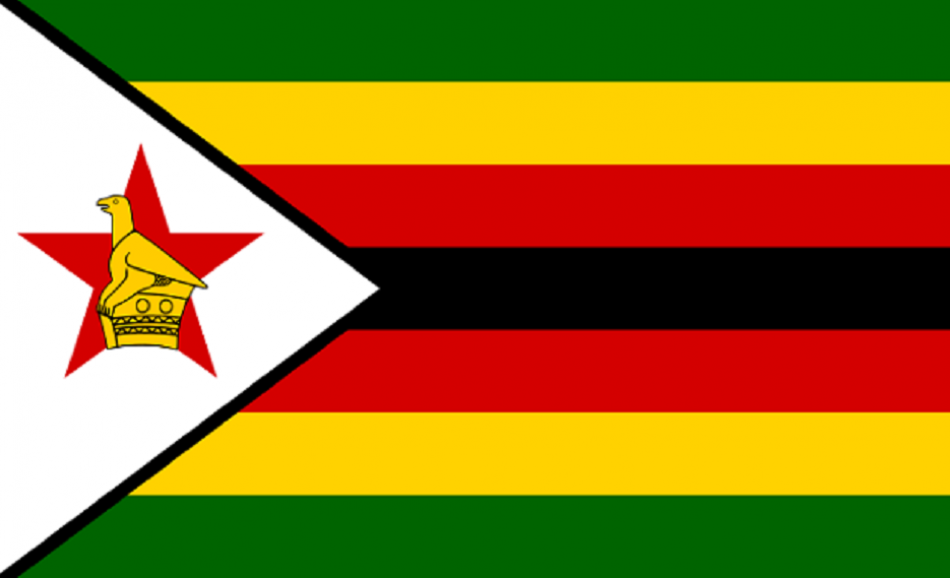 Workers are concerned about the economic situation and rising fuel prices in Zimbabwe.
Solidarity
Union Rights
All PoliciesAll Policies