After weeks of warmongering, escalating rhetoric by leaders of NATO-countries and Russia, arms deliveries and a build-up of armed forces, Russia sent armed forces into Ukraine on the morning of 24 February. The invasion has been condemned by many including the Secretary-General of the United Nations and the European and global trade union movement. We cannot accept that armed aggression and conflict are used to settle conflicting views about how a country should develop its future.

EPSU and PSI have condemned the attack. We call for the withdrawal of the armed forces and for negotiations to find an agreement to bring security and peace to Europe. EPSU staff joined a protest organised by the International and European trade union confederations in Brussels and I am sure that many of you will show your support over the coming days. Our solidarity is with our union comrades, the people of Ukraine and all those fleeing the war.

The long-term consequences of the conflict will have a profound impact on Europe and beyond. It is creating an insecure future that we know will be bad for workers and communities in the Ukraine but also in Russia and elsewhere. Already scarce resources that should be used to develop public services and to address urgent problems like climate change, poverty and inequality are diverted into the manufacture of bombs and bullets.

The first casualty of war is truth, and we can expect many campaigns of disinformation. We will work with our union comrades in Ukraine to get a good understanding of what is happening on the ground. We know that there is an extremely high risk of human rights violations, and our Ukrainian colleagues will appreciate your messages of support. As people flee the conflict, including those leaving the Donbass area for Russia, our governments can assist by providing generous humanitarian aid and asylum. We stand with the Ukrainian workers and with the trade union movement and we will mobilize for peace and stability in Ukraine and in Europe.

On a day like this, speaking with our Ukrainian comrades and reading the emails about the impact of bombing on workers, so many things seem futile. For most of us the work continues, negotiations, campaigns and strikes, and our fight for public services for all. You can read about all these in the newsletter. The times ahead will be tough. I wish our Ukrainian and Russian colleagues and all of you the strength and courage to look for that what binds us all together – our will for a better life, for peace and democracy, respect for human rights and a shared future.  Let us work on that. 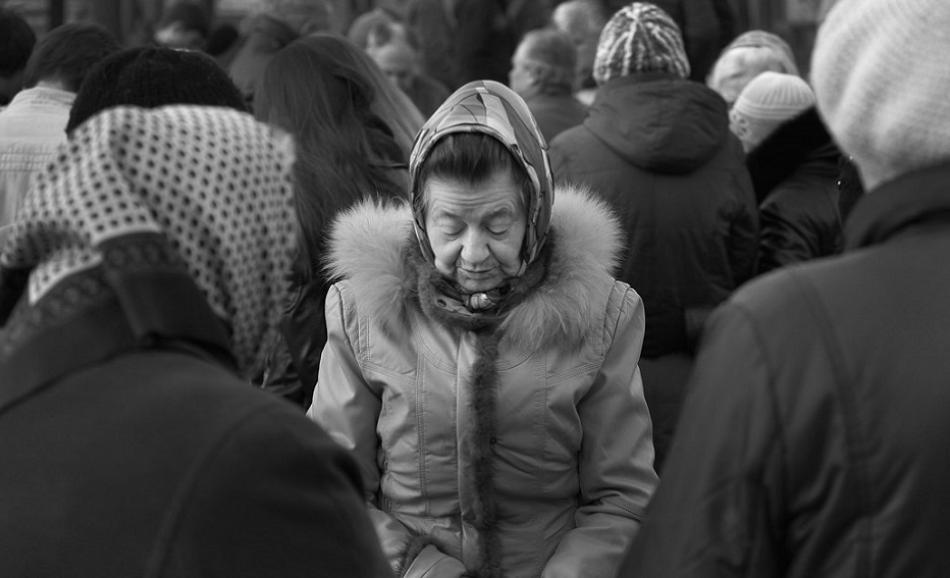 (EPSU-PSI Joint Statement) This morning the Russian army attacked the Ukraine. We condemn this violation of the integrity of Ukraine.
Solidarity
Feb. 24, 2022 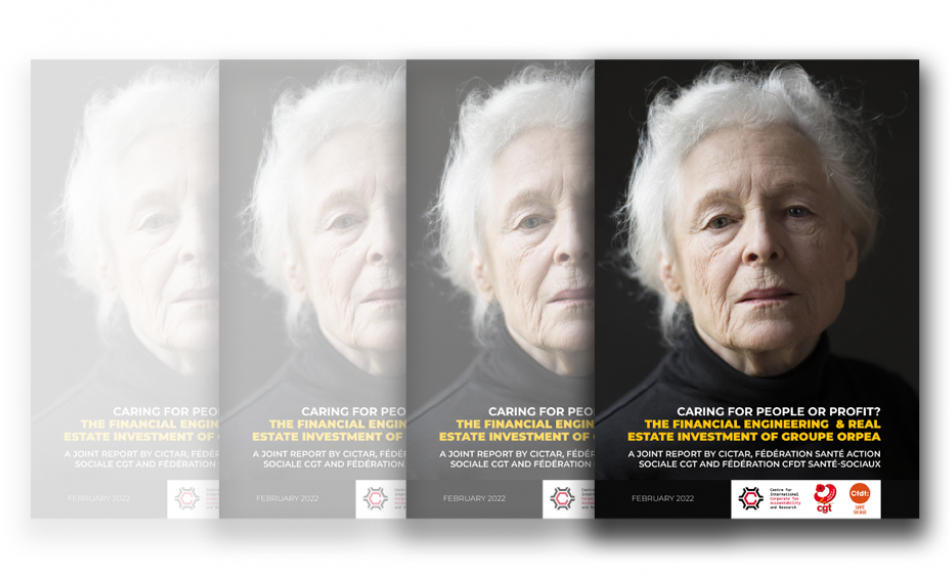 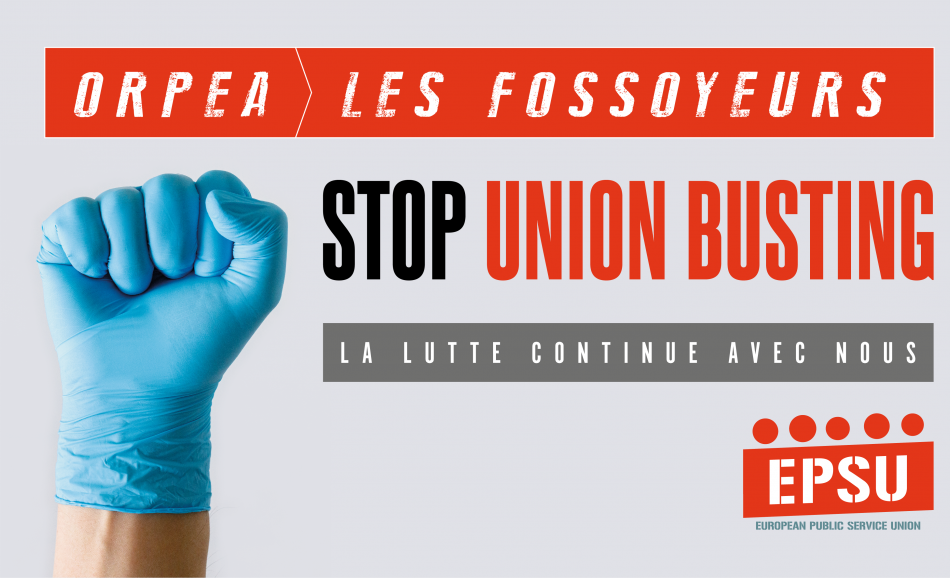 EPSU to Orpea: drop the case against our union comrade and clean up your act! 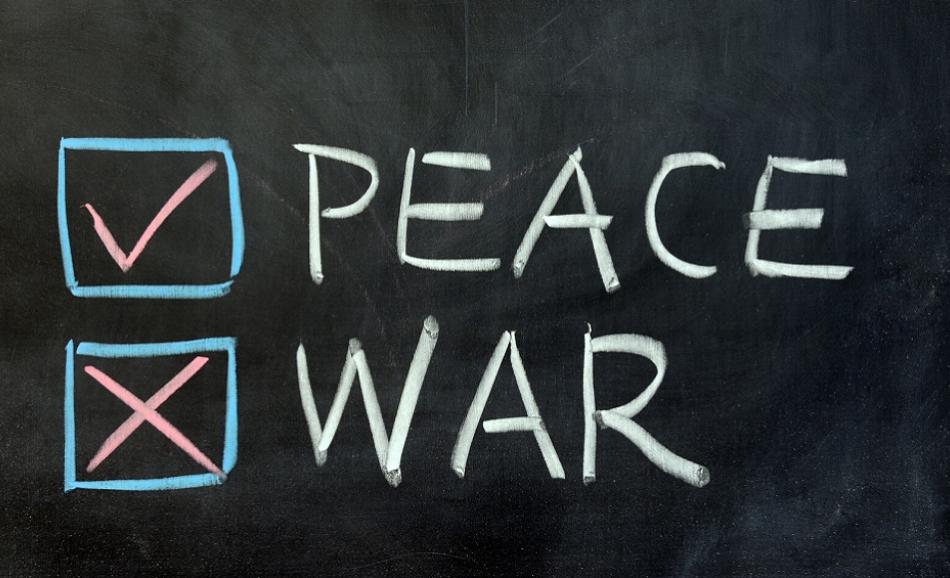 The ETUC and the ITUC call for an immediate end to hostilities and the conflict in eastern Ukraine following the recognition by the Russian government of the Donetsk and Luhansk socalled people’s republics.
Solidarity
Feb. 18, 2022 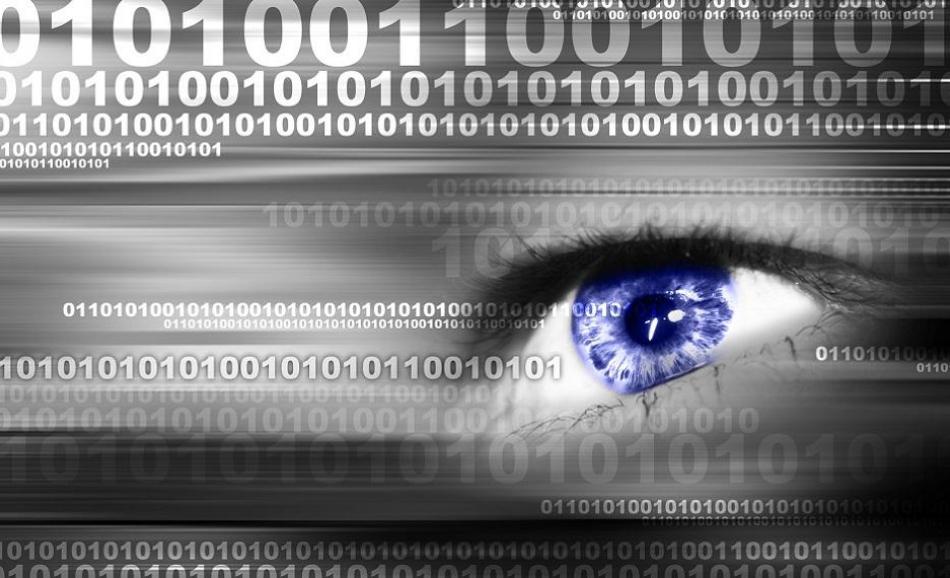 Investigation launched into use of cloud services by public sector

EPSU welcomes the launch of a coordinated enforcement action into the use of cloud services by the public sector.
Digitalisation
Feb. 11, 2022 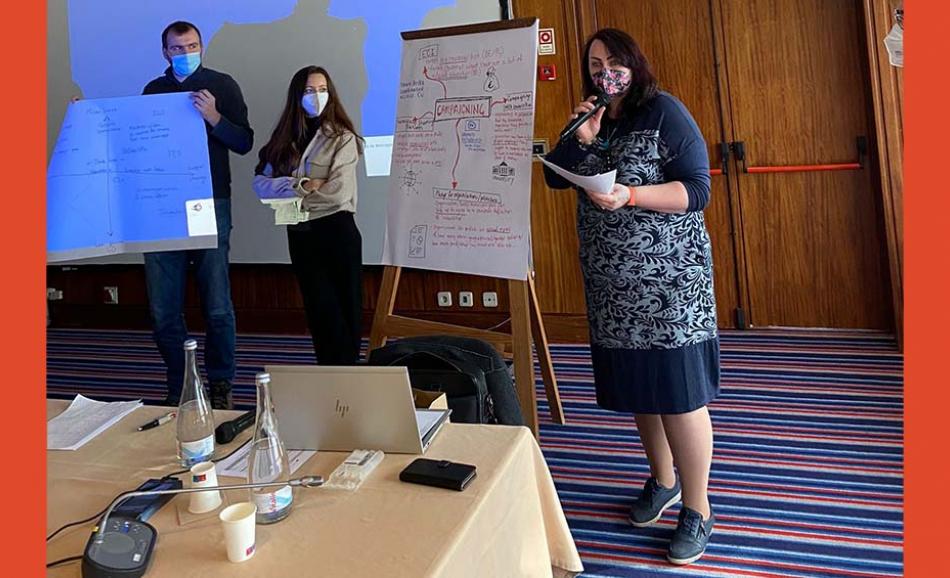 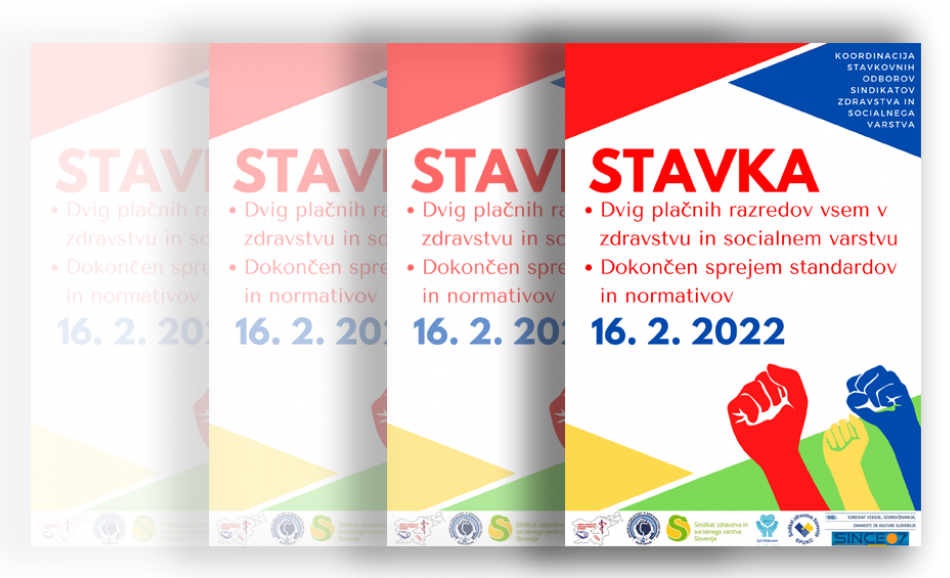 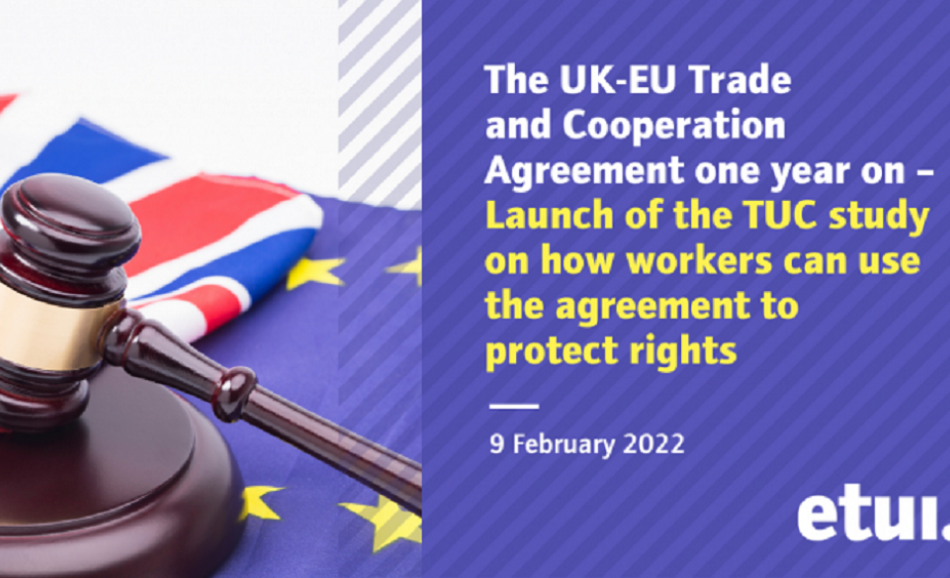 The ETUI and the UK TUC organised a webinar to discuss the findings of a new report "Protecting workers’ rights using the EU-UK Trade and Cooperation Agreement".
Trade
Feb. 09, 2022 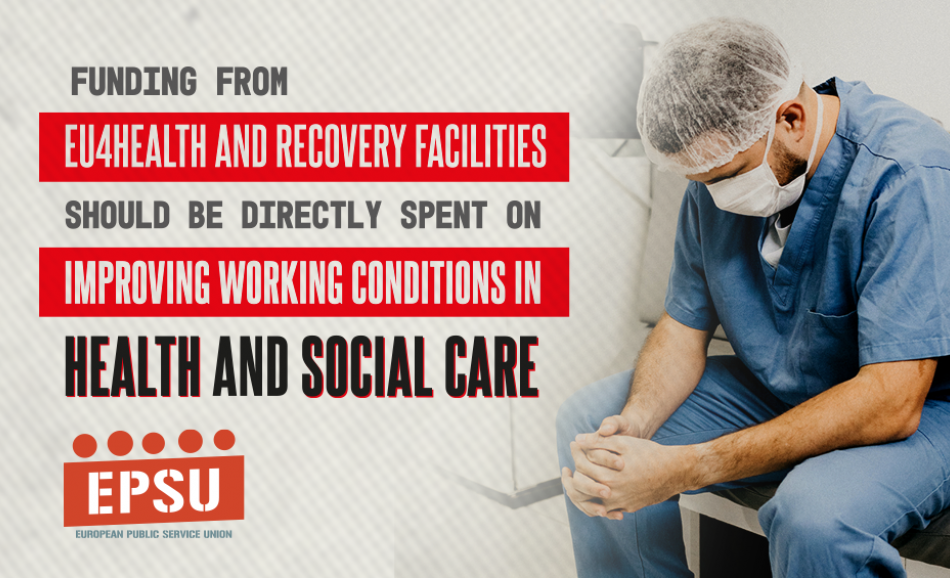 On the occasion of the meeting of the European Health ministers in Grenoble, EPSU repeats its demand to improve the working conditions of health and social care workers.
Health