All people across the world need the chance to get vaccinated against COVID-19 if we are to leave the pandemic behind us. However, the current distribution of vaccines is contributing to big differences between countries and reinforcing health inequalities. Developing nations are only getting a handful of vaccines as most are bought up by rich countries. Meanwhile, the same rich countries are blocking the waiver of intellectual property rights that would allow vaccines to be produced across the world for a very low price.

Meeting on 7-8 April, the EPSU Executive Committee agreed to increase its efforts to secure the waiver and to join the European Citizens’ Initiative – Right2Cure. The campaign’s aims very much reflect EPSU policies including the important role of public services, public money and public control.  It calls on the European Commission and Member States to agree to the waiver and allow vaccines to be produced more widely. This will ensure that access for all and that was also EPSU’s message on Global Health Day (7 April).

Please sign the petition at: https://noprofitonpandemic.eu/. And please spread the message, encouraging your members and the broader public to sign.

The Executive Committee was unanimous in its condemnation of Turkey’s withdrawal from the Istanbul convention. This weakens rights and protections for women and girls and the Committee adopted a resolution stressing our concerns. We also expressed our indignation about the role of European Council President Charles Michel at a recent summit meeting with the Turkish President Erdogan. Michel sat down leaving European Commission President Ursula Von der Leyen without a chair. This #sofagate incident sends the message that women are not equal. There is further a subtle message that Erdogan likes to deal with Member States but not the EU. We are disappointed that Michel did not step up and defend women and the European institutions more.

We agreed our actions for 23 June, global public service day, when we will celebrate the work of our members, show our resistance to privatisation and commercialisation of our services and demand improvements in pay and conditions.

The EC took a range of other decisions to:

PSI General Secretary, Rosa Pavanelli, outlined the work being done in relation to the pandemic. She addressed fair taxation and quality public services, access to vaccines and the #TRIPSwaiver, recovery plans and the G20 health summit in Italy. She also referred to the preparations for the next PSI  Congress.

Guest speaker the meeting was Ludovic Voet, the ETUC Confederal Secretary responsible for climate change policies, the Green Deal, circular economy and the adaptation strategy. He gave an overview of the work being done on these issues. In the discussion, members underlined the central role of public services in delivering on our goals for profound change and confirmed the importance of Just Transition so workers in the industries affected will not be left behind. Public procurement was also noted as an important instrument to move in the direction of an environmentally sustainable economy. Working with other organisations will assist us in moving faster, more resolutely.

Members noted the work EPSU is doing across the sectors, networks and with ETUC. The Youth network showed inspiring videos of young workers talking about why joining a union is so important.

I use this opportunity to thank all of the EPSU staff and the affiliates for their incredible work to progress the interests of public service workers across such a broad range of issues. It is impressive what unions do for workers from the workplace, to the sector, at national, European and global levels. Together we are stronger. Let’s show the face of public service workers with our actions 23 June. 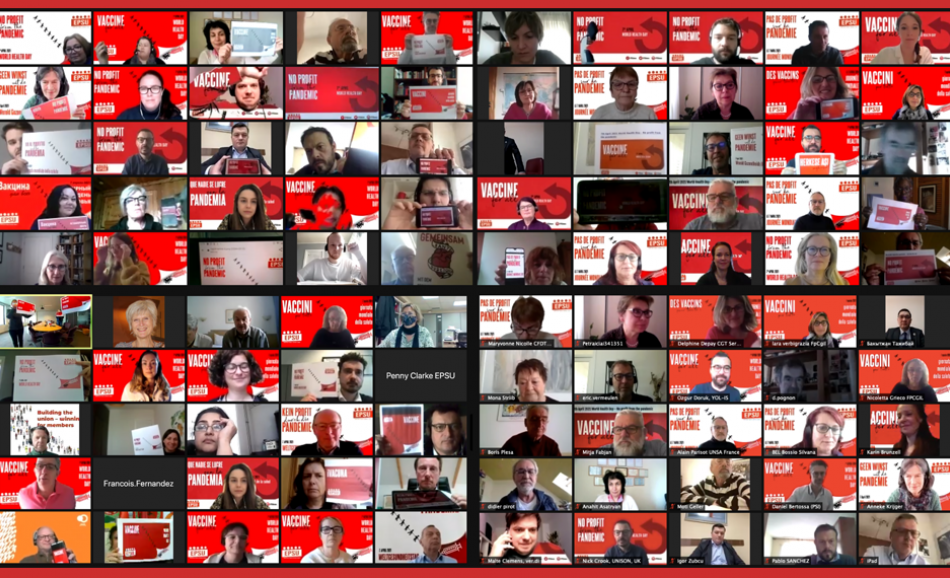 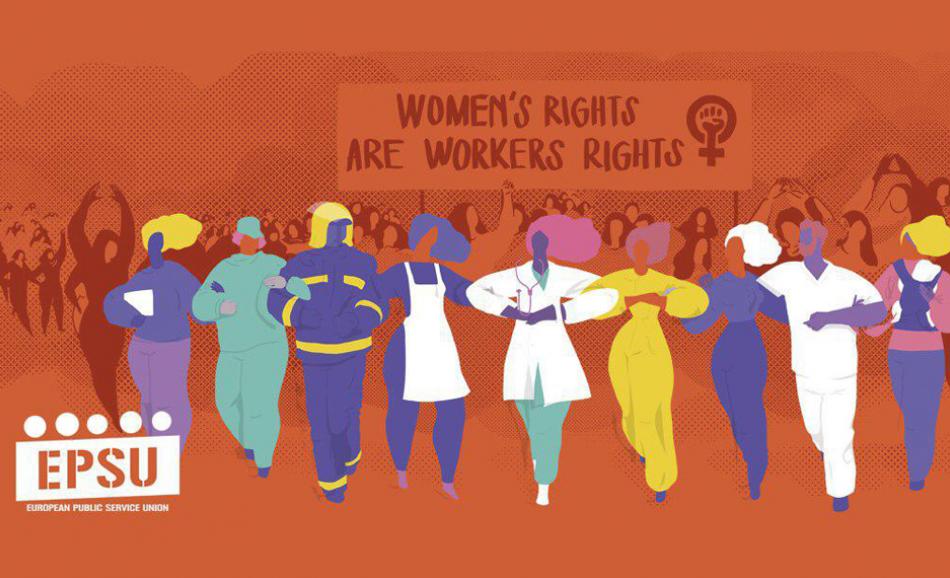 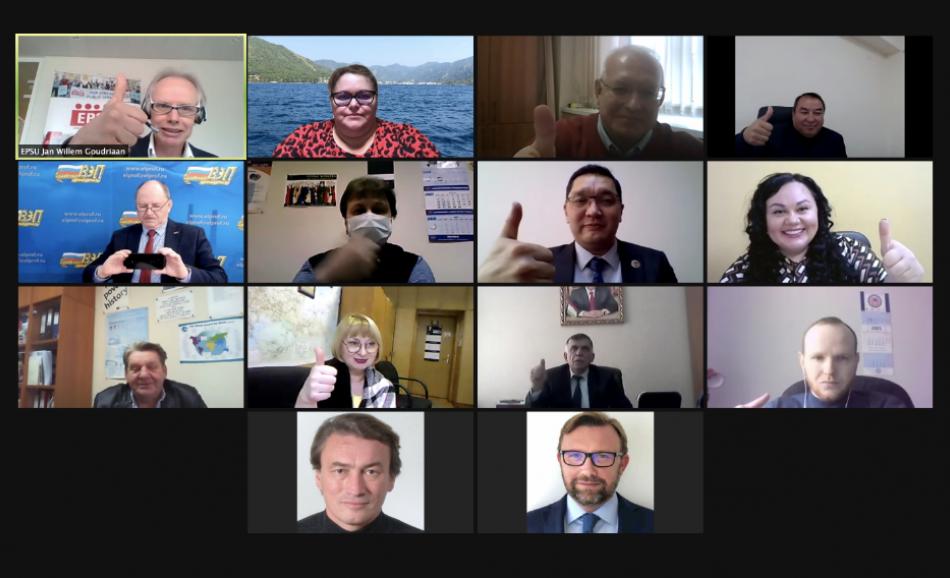 The impact of the pandemic is very different with Russia, Kazakhstan and Kyrgyzstan having experienced grave problems while Uzbekistan and especially Tajikistan did not have the same challenges.
COVID-19
Health and Safety
Low pay/minimum wages
Apr. 07, 2021 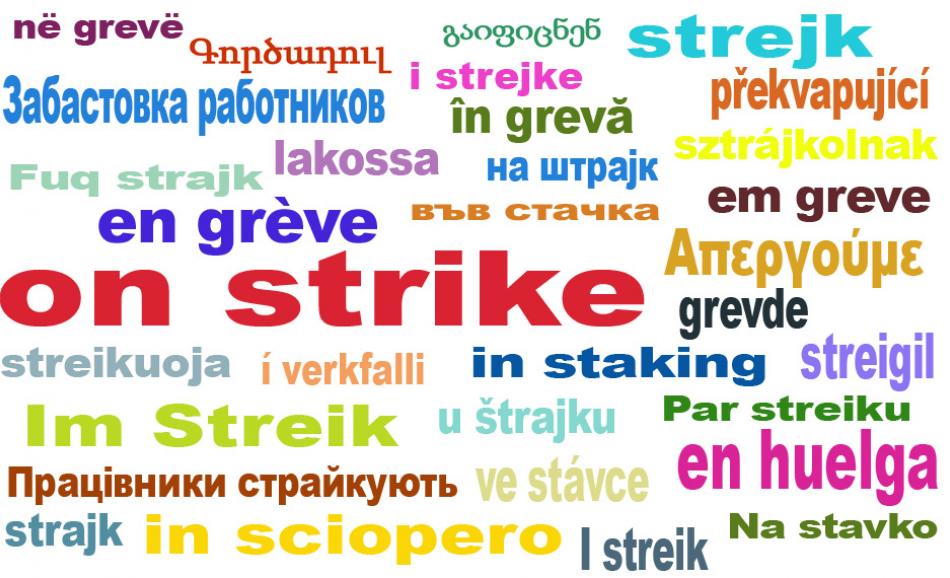 EPSU has sent solidarity greetings to our Greek comrades in the health care union POEDHN of Adedy and to the Pan-Hellenic strike of POSE - IKA and POPOKP.
Energy
Health
Privatisation
Strike
Apr. 06, 2021

Global Health Day 2021 Statement: On the 7th of April, we celebrate Global Health. The COVID-19 pandemic has showed us how vital health and care services are to our lives and our societies.
COVID-19
Health
Health and Safety
Apr. 06, 2021 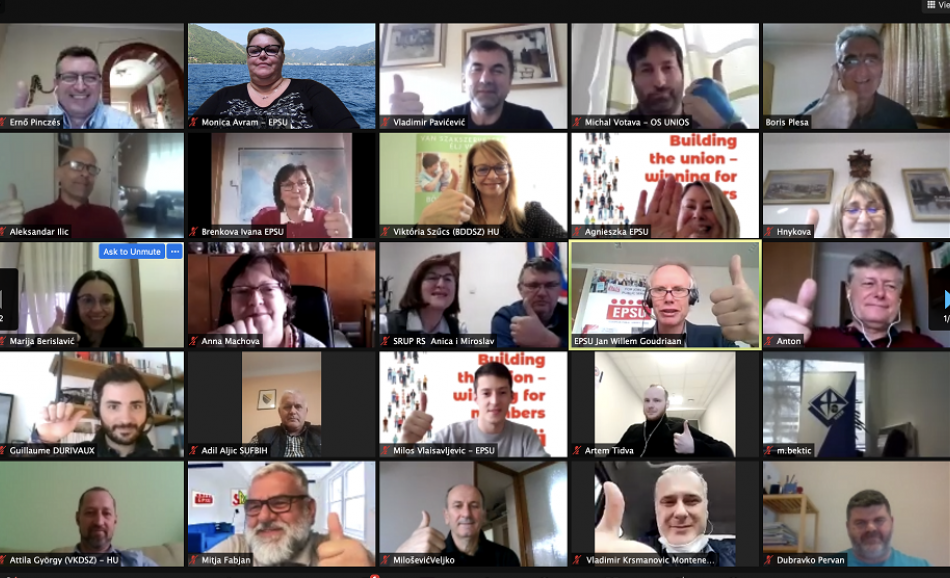 The pandemic is causing high numbers of infections, hospitalisations and death in the countries of the constituency.
Collective Bargaining
COVID-19
Environment/Climate Change
Health and Safety
Recruitment & organising
Union Rights
Apr. 01, 2021 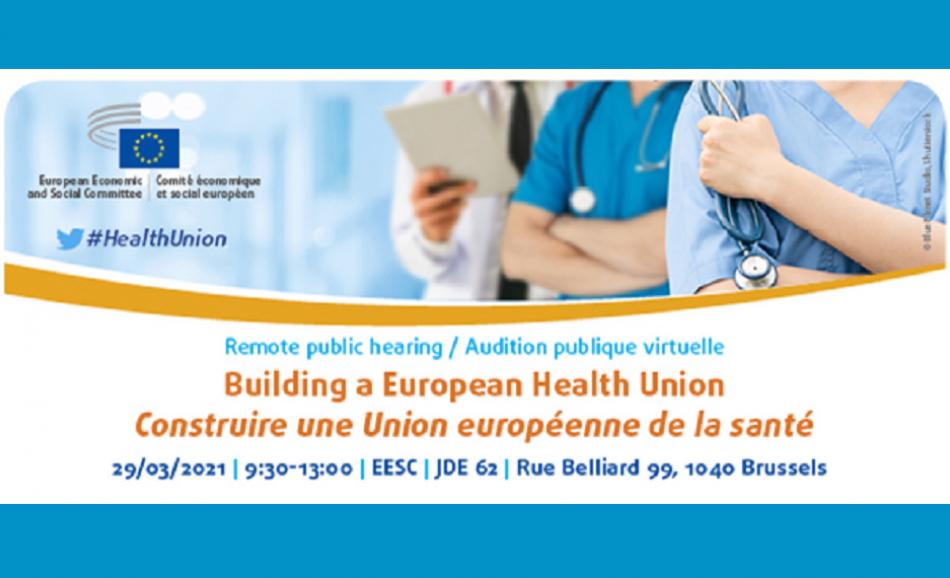 The EU health union is a priority to ensure there is a better and more coordinated response to cross-border health threats and pandemics.
Health
Social Services
Mar. 30, 2021

(PRESS RELEASE - 29 March 2021) Inclusion of hazardous drugs in EU legislation, supported by the European Parliament, majority of Member States and consensus of stakeholders and responses to independent report published by the European Commission.
Health
Health and Safety
Mar. 29, 2021 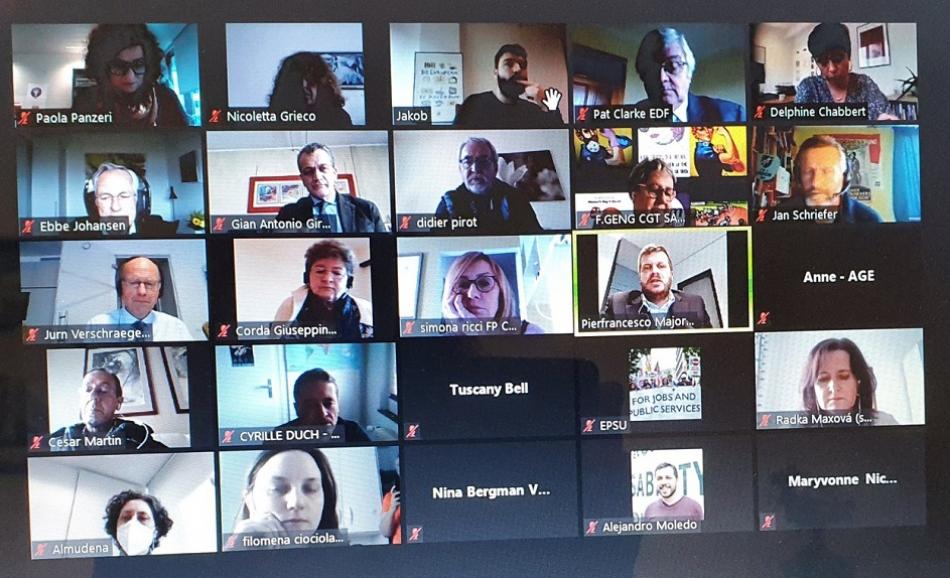 EPSU together with the NGOs Age Platform and the European Disability Forum organized an event to call on the European Parliament to investigate the shortcomings and mistakes made that led to the tragic spike of deaths in care homes across Europe during the COVID-19 pandemic.
COVID-19
Health
Health and Safety
Social Services
Mar. 26, 2021

On 2 March, the ETUC ran the latest in a series of webinars highlighting the importance of the draft directive on adequate minimum wages and what changes are needed to strengthen it.
Economic Policy
Low pay/minimum wages
Mar. 23, 2021 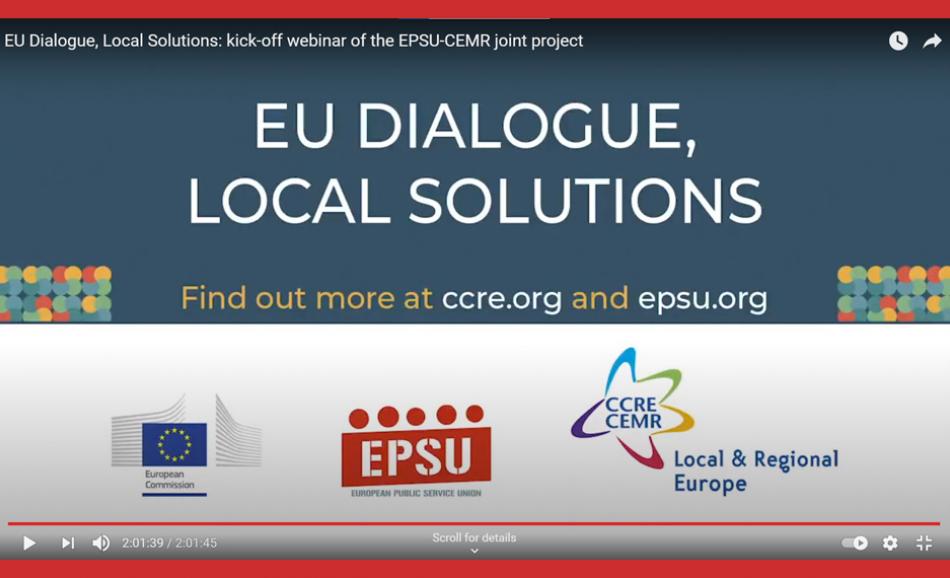