On 24 October, the General Court in Luxembourg ruled against EPSU in its case against the European Commission (T-310/18). EPSU launched the legal action in May last year, challenging the European Commission’s refusal to forward an agreement on information and consultation on issues like restructuring, health and safety and equality, negotiated by trade unions and employers in the central government social dialogue at European level. The ruling creates uncertainty for the EU level social partners

It has long been understood that the social partners – in a limited number of labour market-related areas where they are best placed to regulate relations at the workplace – could seek to make their EU level agreements generally binding. It was an effort to create a European industrial relations space and give unions and employers a stake in the European integration process.

Certain procedures would have to be followed as laid down in the Treaty which have been clarified by various Commission Communications since 1993. They established that the Commission had a limited role in validating these agreements based on their legality and representativeness of the social partners. The idea was that it created space for negotiations between EU level social partners and prevented the Commission as a third party from favouring union or employer interests. It was a careful balance between the autonomy of the social partners and the role of the Commission and Council in case of such EU level agreements. It was hailed as a unique element of the European Social Model.

While I find that the Court was rather casual in dismissing 25 years of social dialogue procedure as laid down in EU Commission Communications and social partner practice, we should not forget it was the Juncker Commission that sought this judgement. It was the Commission that argued in Court that these Communications and 25 years of practice had no value. For it to win its case and justify its mistakes, the Juncker Commission has consciously sought to demolish the aforementioned careful balance by arguing that it could intervene in the outcome of social partner negotiations.

The Commission has maintained that its intervention is not limited to established criteria, but that it could refuse to forward agreements to Council based on its political, economic and social considerations. In other words: based on its agenda, ideological positions, favouritism and ultimately arbitrary whims. This is a betrayal of the European social partners by a Commission which prides itself on having relaunched the social dialogue. You can call this ironic. Many of us call this cynical. It has been a deliberate attempt to destroy an element in the Treaty that went beyond the Commission’s total control.

The judgement creates huge uncertainty for the EU social partners. The Commission cannot be trusted to assess social partner agreements on their merits. It cannot be relied upon to carry out a careful evaluation and be a real guardian of the Treaty. Its Communications are not worth the paper they are written on. EU level social partners will need to address this.

And to recall: as the decision of the Commission has not been annulled, nearly 10 million workers are left without the protection of information and consultation rights in EU law.  The Court granted total control and responsibility to the Commission which is solely to blame for not taking legal initiatives to deal with this – not the Member States nor the social partners.  The new Commission is reminded that the general interest is not limited to the private sector. The millions of employees and civil servants of central government administrations deserve EU legal protection on the right to have a say on matters of direct concern to them. Act. 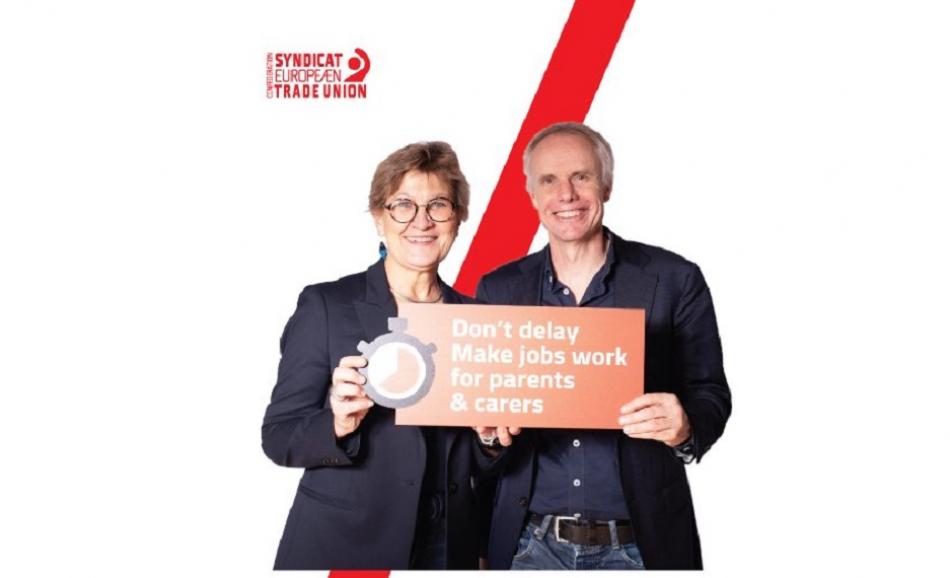 Better work-life balance benefits individuals, the economy and society as a whole! 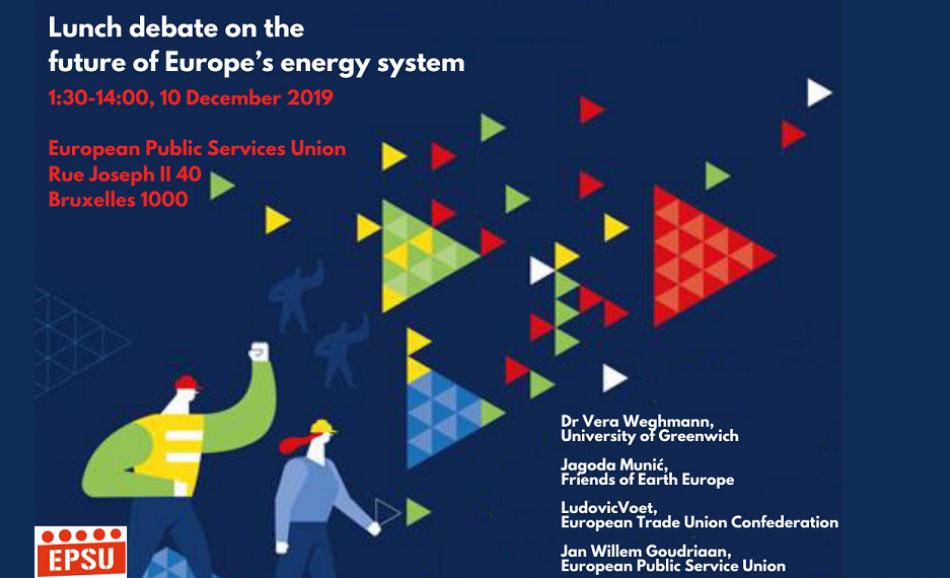 On the 10th December, EPSU is opening up a public debate on the future of Europe’s energy system.
Electricity
Energy
Oct. 31, 2019 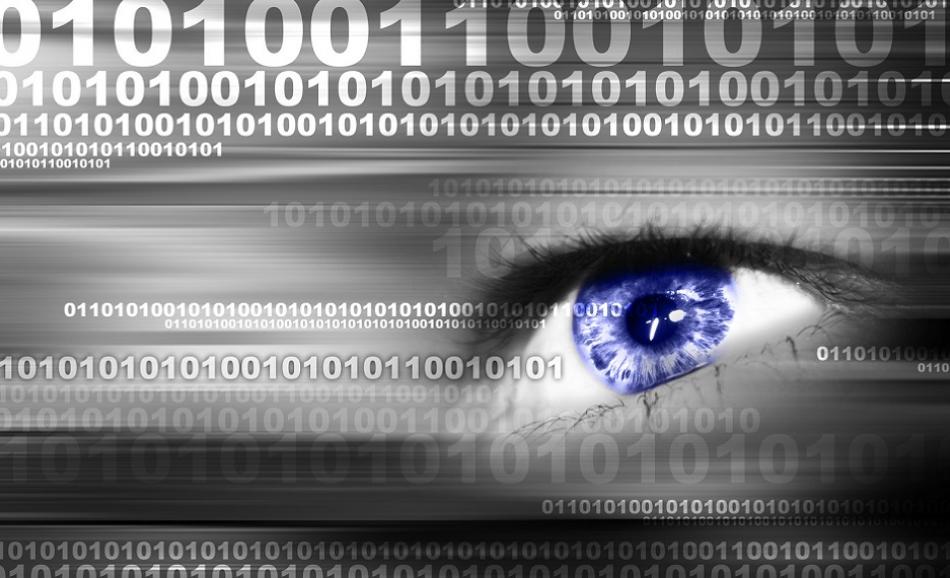 The German Government announced that it plans to develop a European cloud computing network, 29.10.19.
Digitalisation
Oct. 30, 2019 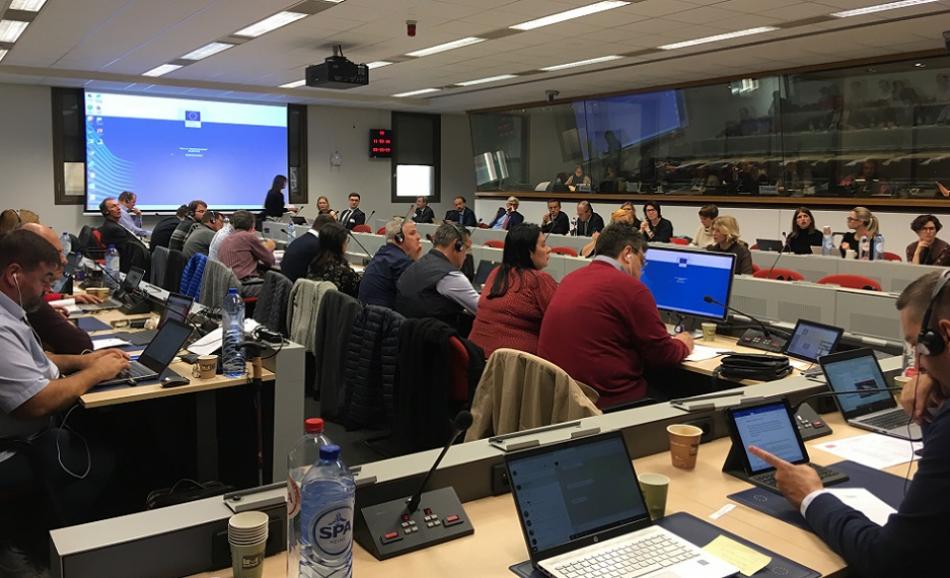 On 28 October 2019, The European trade union federations, EPSU and IndustriAll-Europe, and the industry association Eurogas, restarted their European Social Dialogue in the gas sector, which has been dormant since 2012.
Energy
Gas
Social Dialogue
Oct. 28, 2019

Today the EU General Court released ruling in the EPSU Vs European Commission case regarding information and consultation rights of workers in governments.
Information & consultation
Oct. 22, 2019 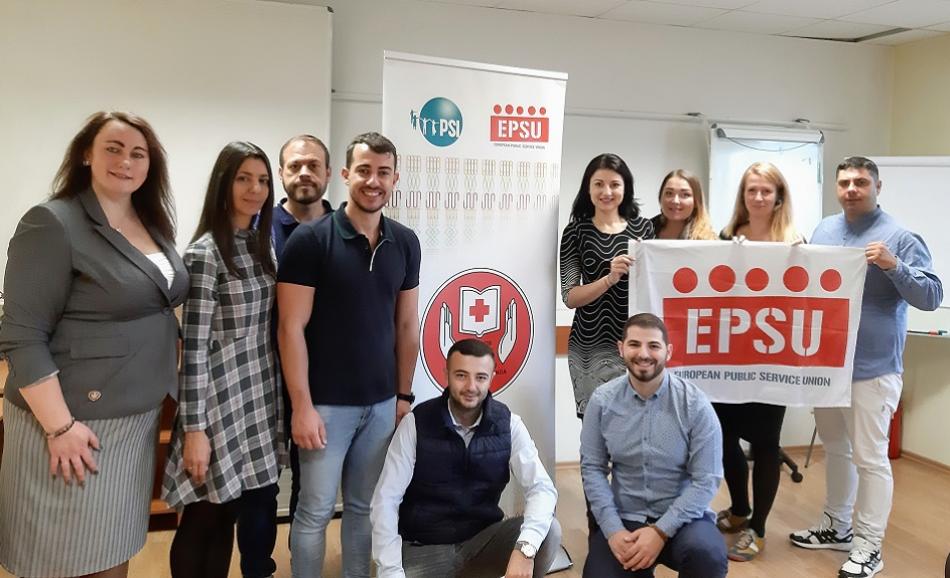 On October 14th in Vilnius ten youth representatives from Lithuania, Romania, Finland, Spain, Czech Republic, Turkey and Bulgaria met to discuss the follow up for the EPSU youth network of the 10th EPSU Congress