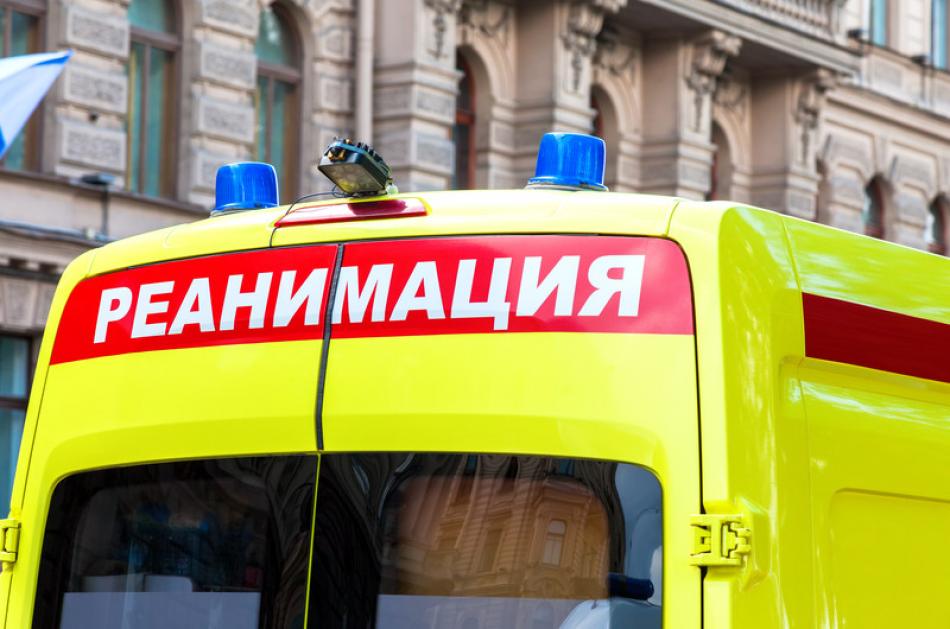 (4 April 2017) It is with solidarity that we react to acts of terror says EPSU following the terror attack in the St. Petersburg metro. The bomb blast killed 14 people and left 50 injured on that metro ride between the Sennaya Ploshchad and Teknologocheskii Institut stations on 3 April. Our thoughts are with those that have been killed and injured, their families, friends and co-workers.  EPSU condemns all acts of terror.  EPSU salutes the rescue and emergency workers, the medical staff and many other public service workers. They worked in difficult and often dangerous circumstances at moments when it was not clear yet if more attacks would be carried out. These workers cared and prevented more injuries. EPSU sent a letter of solidarity to the Russian affiliates. Working together across our workplaces, borders and cultures, we can show that we are not afraid and that we stand up for the values we hold high such as peace, democracy, freedom and social justice. 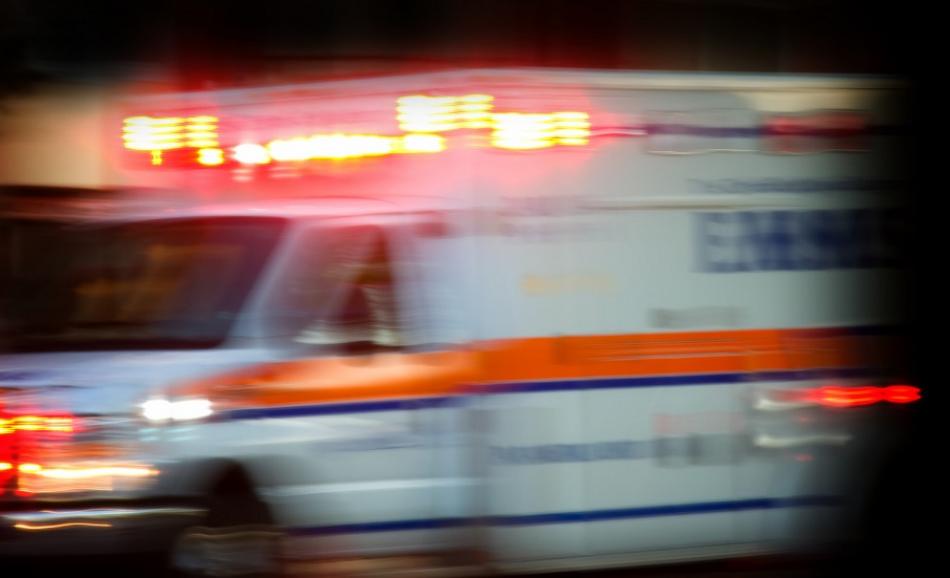 On the evening of 22 May a terror attack killed 22 people and injured 59 during a concert in the Manchester Arena. We stand in solidarity across workplaces, countries and cultures with the UK people.
Solidarity
Oct. 12, 2015 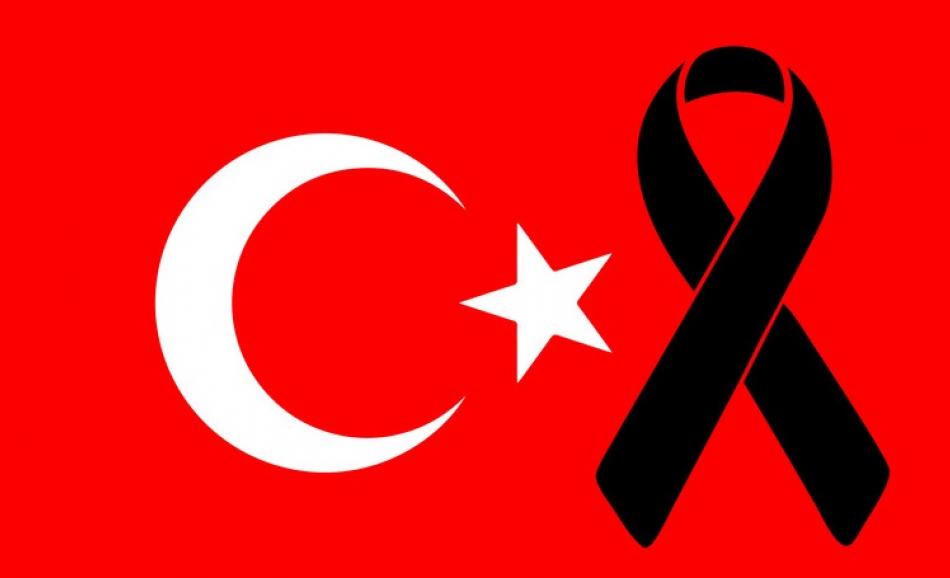 (22 August 2016) Yet again a terror attack killed and injured many people in Turkey. More than 50 people were killed at a wedding in Gaziantep, Saturday, 20 August 2016.
Solidarity
All PoliciesAll Policies