(Dubrovnik, 10 March 2016) Close to 60 leaders of trade unions in Central Europe spoke up for publicly funded health and other care. Workers, families and communities are confronted with advocates for private care. Policy prescriptions of World Bank and IMF continue to favour commercialization of care. And the unions do not agree. They discussed examples of how such private care is expensive and excludes many people from having access. Unions report how it undermines national public health systems. And they joined behind the banners: No to commercialization of health care; Our health is not for sale. The unions participated in the action that will sound forceful on World Health Day 7 April in Brussels. Unions and other organisations will underline our demands for:

The union leaders participated in the annual Central European constituency meeting. A large number of issues were discussed:

-  Social and economic developments in their countries. The situation is difficult. Hungarian unions reported the continuous actions of workers as the Hungarian government of Orban continues to ignore their demands. Culture workers and childcares have not seen wage increases for many years. Half of workers in these sectors are now earning less than the national minimum wage. Unions in Serbia reported that actions and support of EPSU had resulted in new dialogue and agreements. Other positive examples were given of effective union work to defend pay and conditions including from Macedonia. The election results of Slovakia were disturbing with extreme-rightwing parties now in parliament.

-  Government are seeking changes to labour codes in this region. Some governments abuse the need to update labour codes to make the candidate countries fit for EU membership. More exchange between the unions is important.

-  The next PSI Congress in October 2017 in Geneva. The unions considered what can be done to make us more effective as European and global unions. This includes changes to the constitution of the PSI and first ideas for the priorities for the next Congress period. Not surprisingly unions in this region believe it is important to address the situation of refugees. One emphasis should be on the inclusion of refugees in the labour market.

-  EPSU priorities for 2016 and forthcoming actions and events. EPSU’s work on trade and taxation was commented upon. Slovak and Czech unions underlined how they work with Austrian unions to inform members and politicians of the negative aspects of trade.

Like their colleagues in North East Europe, the unions expressed their solidarity for the junior doctors in the UK. The doctors participated again in the strike 9 March 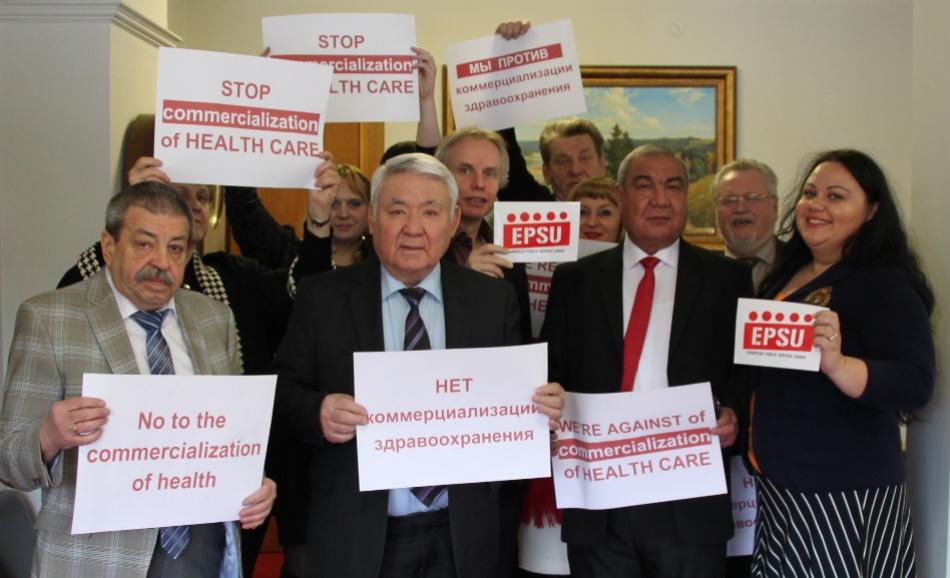 Mikhail, the leader of the Russian health workers union, underlined the growth of commercial care in Russia at the Russia-Central Asian constituency meeting.
Nov. 10, 2001

Privatisation of Health Care in Central and Eastern Europe 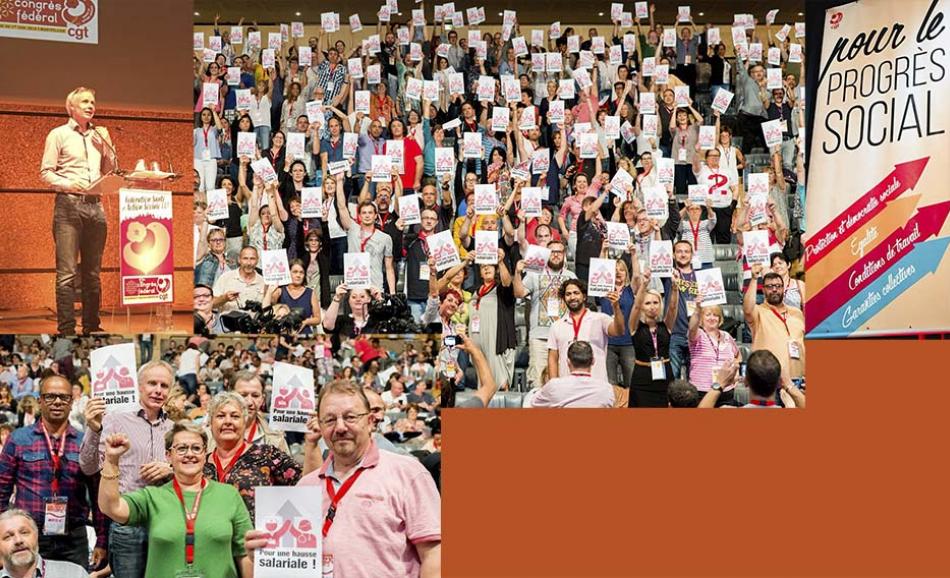 Our support for increased salaries, more investment and staff in health and social services says EPSU

During the Congress of EPSU affiliate CGT Santé Action Sociale, delegates spoke of the need for investment in public services, staff and pay and conditions in the French health and social services.
Solidarity
All PoliciesAll Policies