(August 2016) The IPSO trade union that organises workers at the European Central Bank (ECB) organised a demonstration on 14 July in support of negotiations over the status of 200-250 temporary staff currently worked for the ECB. The union is calling for temporary staff, many of whom have worked for the Bank for several years, to be offered permament contracts. The fear is that changes to German law on temporary agency work will lead to the ECB dismissing many agency staff. EPSU sent a solidarity message that was read out to the 120 workers who joined the demonstration. Read more at IPSO (EN) and EPSU (EN). 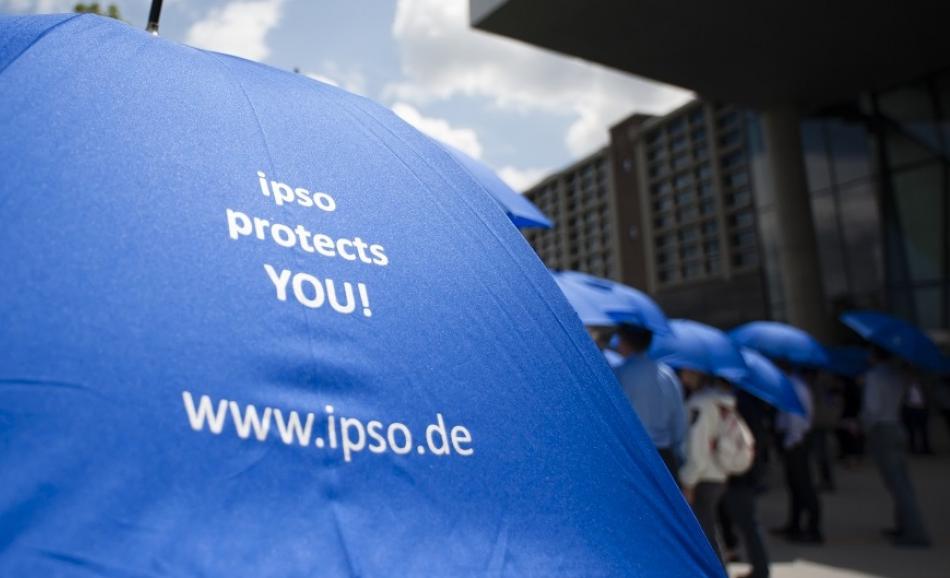