At its Executive Committee meeting of 8-9/11/2010, EPSU expressed concerns over an agreement between the EU and Libya on migration cooperation that was struck on 4 October.
The agreement addresses bilateral cooperation in the control of irregular migration, among other issues, including potential readmission of third-country nationals, who have transited through Libya on their way to Europe. It commits the EU to assist Tripoli in developing its patrolling capacities and covers assistance in screening migrants to identify those in need of international protection. It also vaguely mentions “addressing the burden of recognised refugees and rejected asylum seekers”.

In the framework of a broader cooperation with Libya, an EU budget of €60 million for 2011-2013 has been earmarked. Past attempts at outsourcing the processing of asylum claims to third countries had been rejected because they were incompatible with human rights. It is all the more surprising that the EU struck this agreement 4 months after the Libyan government closed the office of the United Nations High Commissioner for Refugees (UNHCR) in place in the country since 2001.

“Recent studies by EPSU or its affiliates highlight the crisis facing many public services charged with processing migration and asylum claims, providing accommodation and healthcare. The main problems are a lack of staff, notably interpreters, insufficient resources and training, whilst being subject to meeting impossible targets. Outsourcing our International duties on asylum is certainly not the answer, be it to Libya, or any country that does not fulfill its International obligations. What we need is more investment in public services so that asylum claims can be dealt with fairly, not measures that shirk our responsibilities to care" says EPSU general secretary Carola Fischbach-Pyttel.

The EU-Libya deal follows last year’s agreement between Rome and Tripoli that was strongly condemned by EPSU’s Italian affiliate FP-CGIL. “Since then, hardly any refugee has managed to reach Italy by sea. By setting up EU-sponsored asylum processing centres in Libya, EU States shift the responsibility to a country with an appalling human rights record “says Rosa Pavanelli, EPSU vice-president and FP-CGIL President.

The agreement went ahead despite a resolution adopted by the European Parliament on 17 June last by an overwhelming majority, which sought to stop EU Member States from conducting pushback operations to Libya. The resolution states that the ratification and application of the Geneva Convention must be achieved in Libya prior to any form of cooperation with the EU.

EPSU will seek a meeting with MEPs to discuss the human rights implications of such cooperation agreements and the high risks that the situation will further deteriorate amid unprecedented cuts in public services jobs and pay. The EU-Africa strategy must be based on fundamental human rights, decent work, public services, social protection and social dialogue. The issue of migration is an important topic but it should not overshadow the Decent Work Agenda.

Facts on asylum in Europe– a very small minority is granted refugee status
• In 2009 the EU received around 261,000 asylum applicants, 60,000 of whom were minors, compared to 922,500 asylum claims registered in the world (222,000 of these applications were lodged in South Africa);
• 75% of asylum applications made in the EU were rejected at first instance decisions, 12% were granted refugee status, 9% subsidiary protection and 4% humanitarian protection;
• Afghan is the main citizenship of asylum seekers in the EU-27 in 2009, followed by Russian, Somalian, Iraqi and Kosovo;
• The largest groups of beneficiaries of protection status in the EU27 were citizens of Somalia, Iraq and Afghanistan;
• According to UNHCR estimates, most refugees remain in their region of origin and flee to neighbouring countries: in 2008 1.7 million refugees out of 10.5 million (16%) lived outside their region of origin. 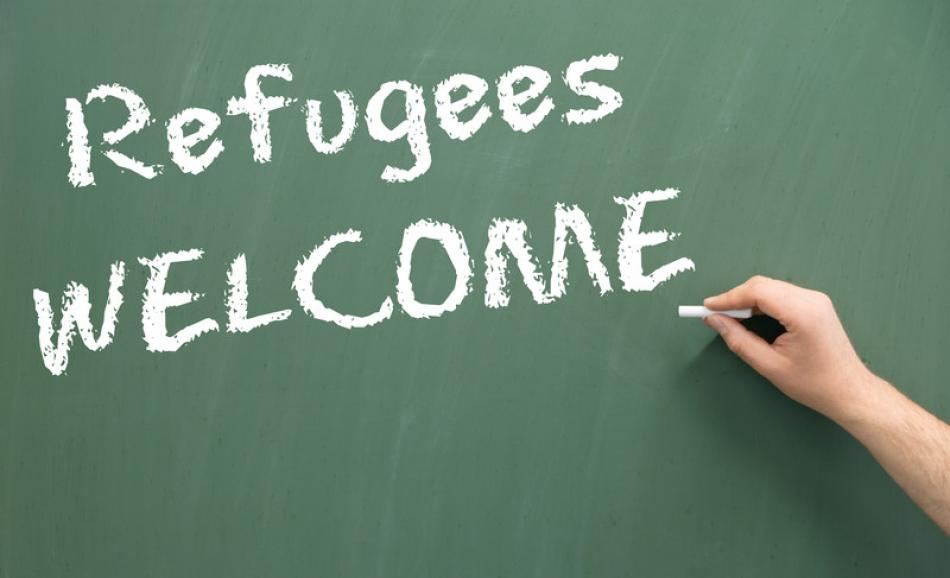 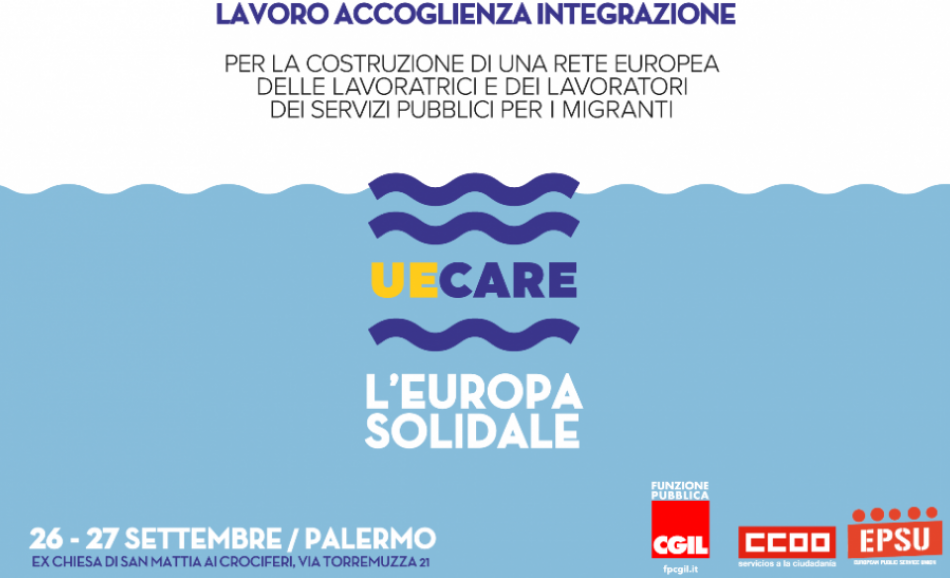 Tomorrow 26th of September a FP-CGIL, FSC –CCOO and EPSU seminar, at the European border in Palermo, will illustrate the work of those dealing with newcomers.
Migration
Solidarity
All PoliciesAll Policies