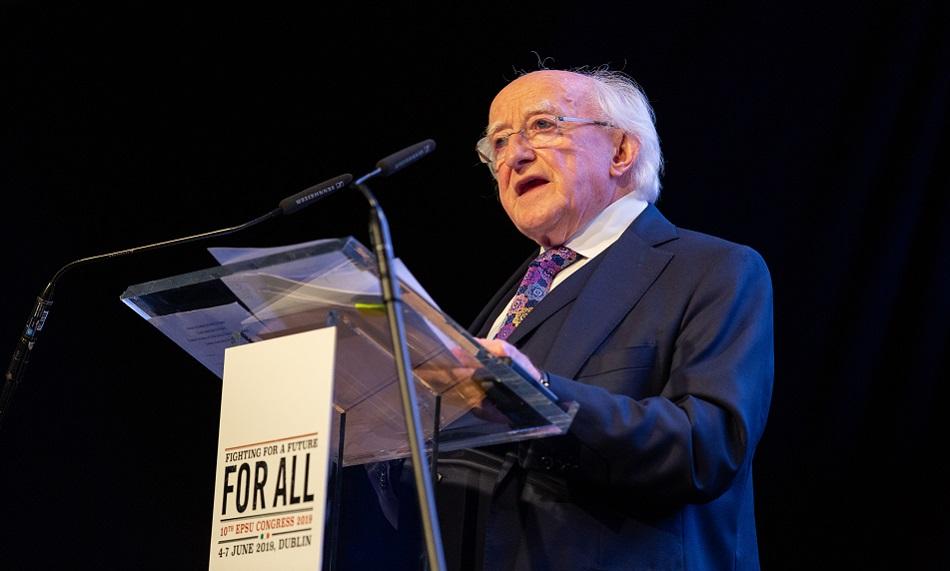 (Dublin, 4 June 2019) President of Ireland, Michael D. Higgins, has called for public service workers and their unions to take the lead on climate change, gender equality and a fairer economy in a keynote speech to open the Congress of the European Federation of Public Service Unions (EPSU) in Dublin, which will run until 7th June.

Speaking before the President, Kevin Callinan from Irish union Fórsa, and Lord Mayor of Dublin, Nial Ring, also pointed to Ireland’s past struggles. They evoked the Dublin Lockout of 1913: ‘a watershed in Irish history’, in the words of the President, when the principle of union action and workers’ solidarity was firmly asserted.

However, there are other stories, sometimes less known, but just as significant. In his speech, the President spoke of Mary Manning, a shopworker from Irish grocery chain Dunnes Stores who, in 1984,  refused to handle the sale of fruit from South Africa in protest at the Apartheid regime. Women workers, who have made such a central contribution to the labour movement, must not be forgotten, in the past or today.

Gender equality is at the heart of what EPSU does. President Higgins praised the role EPSU has played in fighting for gender equality, but called for even more to be done, particularly by improving women’s representation in union structures.

President Higgins then turned to another great challenge of our time: the climate crisis. ‘Unions,’ he said, ‘can seize the opportunity of providing a lead role in developing a strategy for a “just transition” for workers and communities to ensure that we are all part of a sustainable, low-carbon economy and benefit from decent and green jobs.’ He used the example of Ireland, where a move away from high-carbon electricity generation has been matched by retraining of workers so they can find employment in green industries.

Unions are fighting for this kind of response to climate change, which puts quality, green jobs at the heart of the transition whilst, in Higgins’ words, ‘acting as champions for climate action.’

Finally, the President pointed to the broader challenges posed to public service unions by the digital transformation of the economy, which brings with it more precarious and casual work. New technology, he said, must not be used as a cover for a return to retrograde employment practices. Unions must ‘reverse the systematic neglect and devaluation of working class lives’ that insecure work represents.

The Irish President wished the delegates a productive congress and expressing his view that unions must build at both national and European level. He concluded by calling on the participants to show leadership to ‘reclaim an understanding of work as the foundation for the achievement of other human rights and a strong foundation for a life of dignity, fulfilment and flourishing.’ 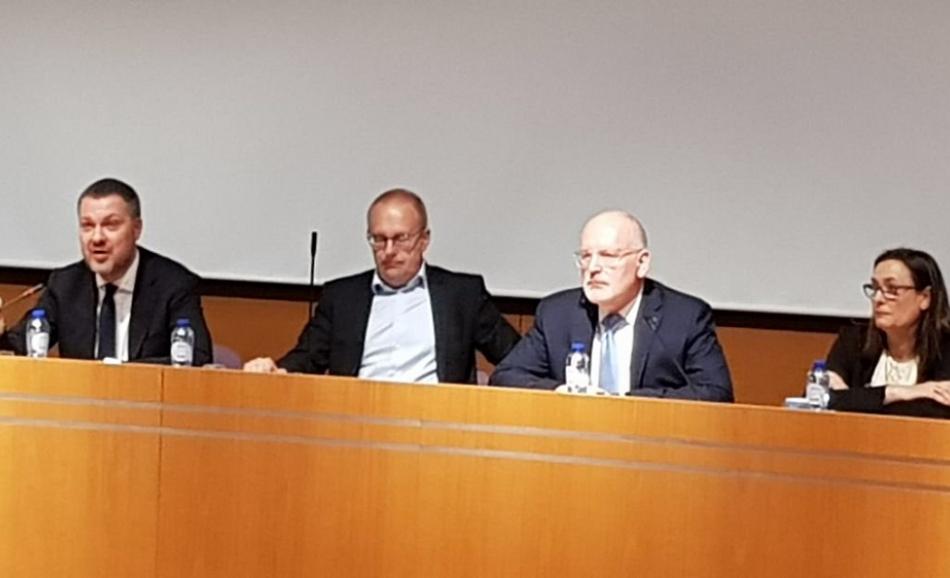 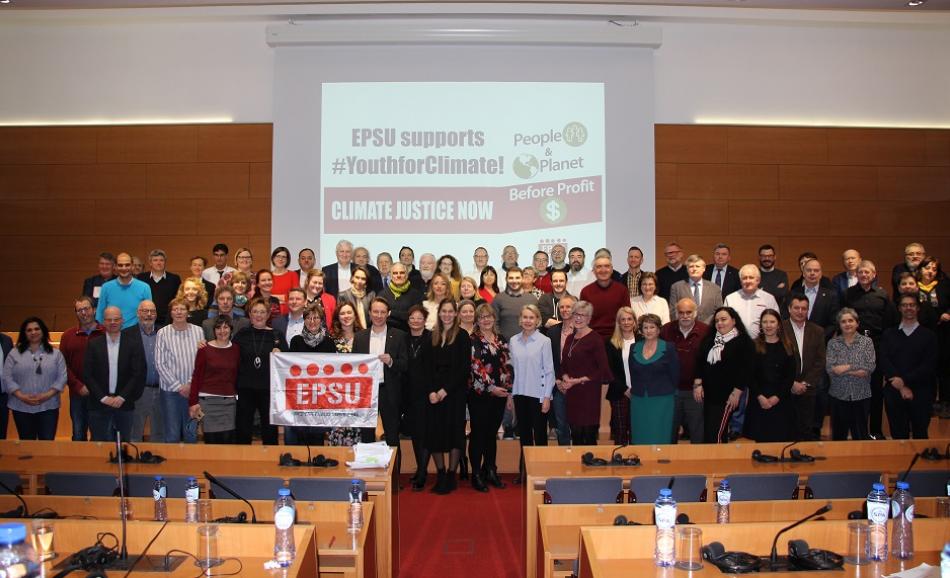 Several unions are supporting the #youthforclimate actions which are taking place across Europe. The urgency is felt and far more needs to be done to prevent global warming spiraling out of control.
Economic Policy
Environment/Climate Change
Mar. 11, 2019 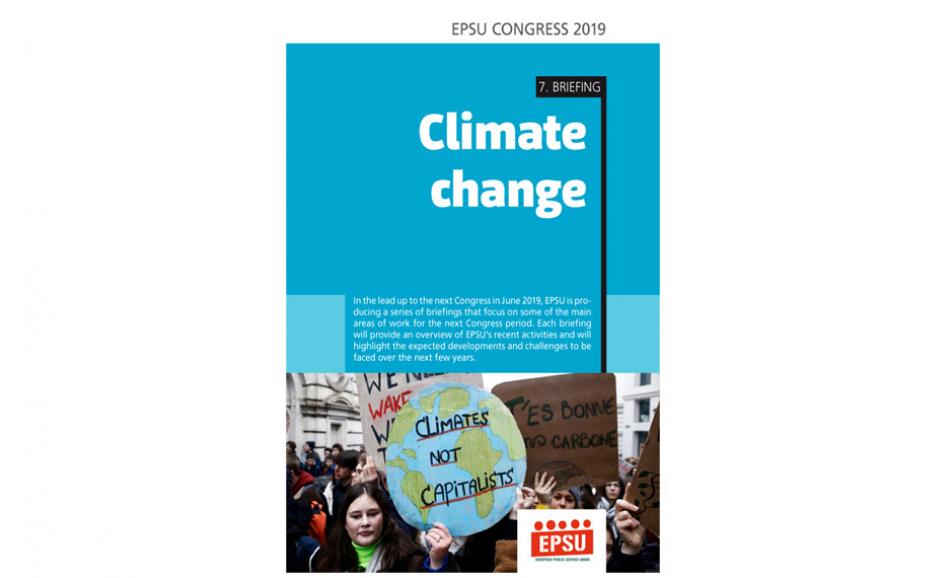 Climate change is the largest single threat to current and future generations. It is posing fundamental challenges for public services and public service workers.
Environment/Climate Change
All PoliciesAll Policies