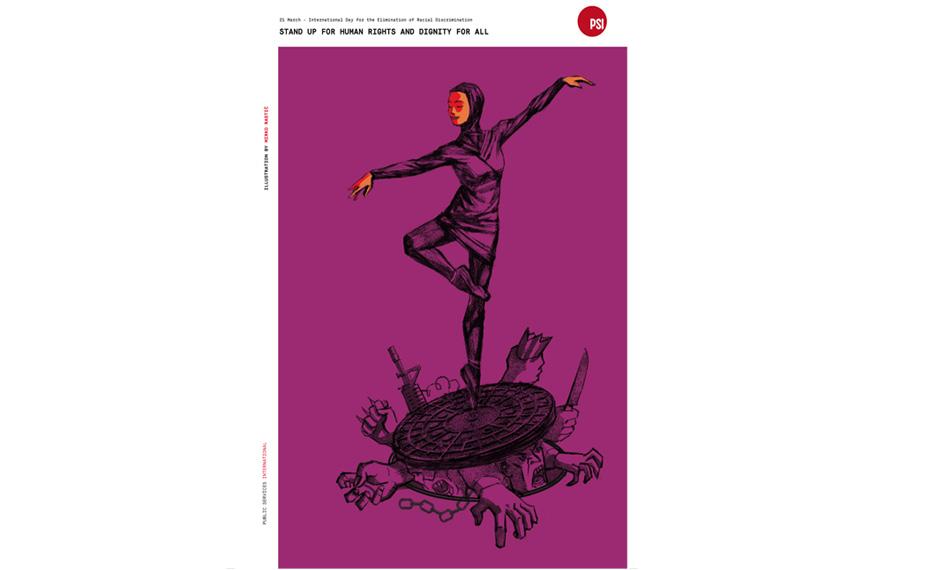 (21 March 2019) On occasion of the International Day for the Elimination of Racial Discrimination, our global federation PSI issued a statement underlining that unions stand together in our rejection of racism and discrimination. It recalls the 1960 Sharpeville massacre in South Africa and the recent atrocities in Christchurch, New Zealand where Muslims were the target of a male white supremacist. Both ended with many people being killed and other wounded.

With the increase in support for the far-right movements carrying an extremist, xenophobic and racist ideology, we see that it leads to hate and discrimination and affects migrants, refugees, and so many others and including women and the LGTBQ+ communities.

With the European Parliament elections forthcoming the International Day for the elimination of Racial Discrimination is a reminder for workers and our communities that the far-right ideology sets up workers against each other at the workplace. This will only help the bosses. It divides our communities, only helping those in power and with resources.  Unions stand together to confront this ideology. And to eliminate it.

For the statement of PSI

ETUC’s support for the Elect No Hate Campaign

(24 October 2014) EPSU has extended solidarity greetings to the CGIL Italian affiliates which are organising a demonstration 25 October. The unions demonstrate for work, dignity and equality.
Migration
Mar. 07, 2016

8th of March: Transforming the world of work for equal pay

In 2015, the PSI World Women's Committee (WOC) decided to make Equal Pay the main theme of its celebration of International Women's Day in 2016.
Equality
Jun. 15, 2018 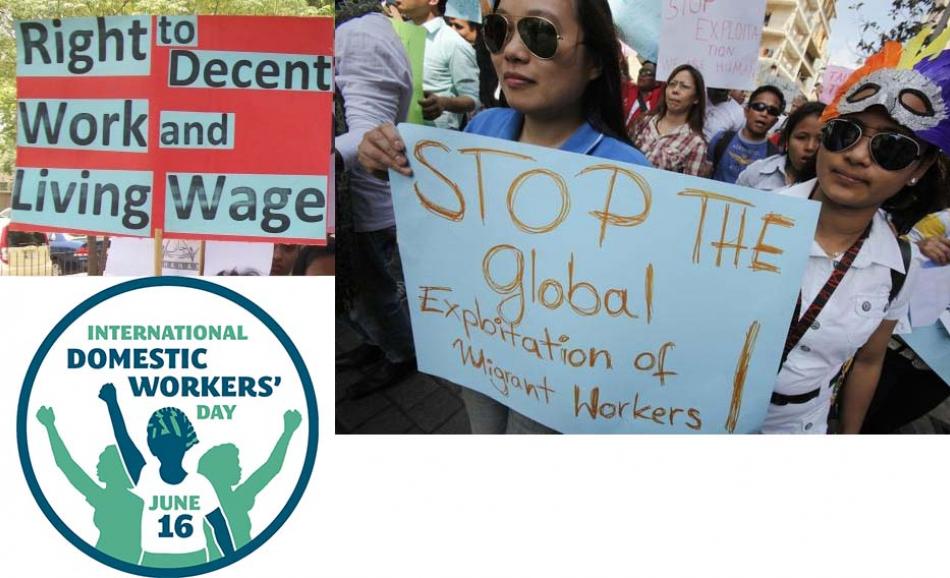