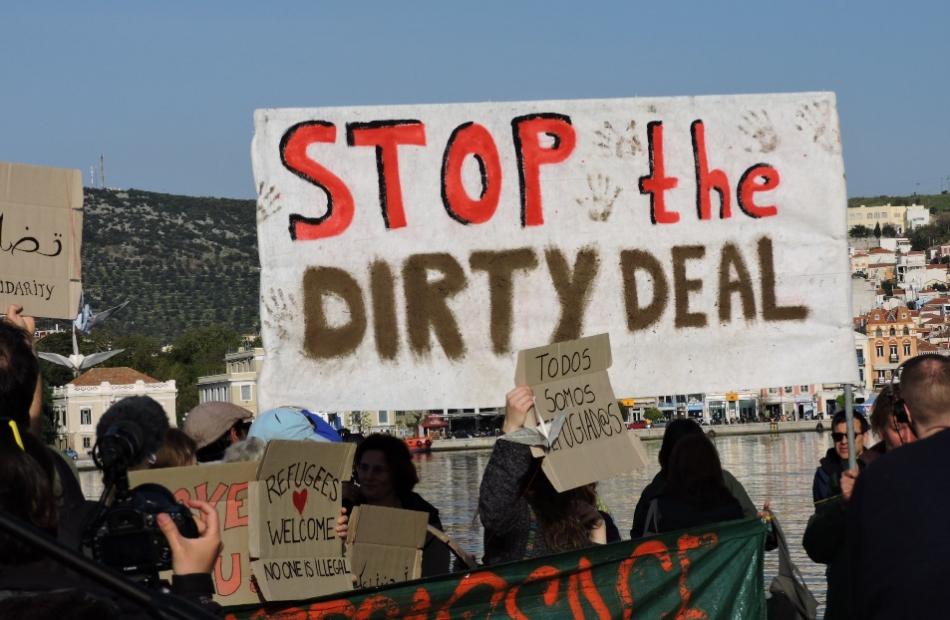 EPSU condemns the return of over 100 migrants to Libya by, allegedly, an Italian pusher-boat on Monday, 30 July 2018.

This operation comes only a week after the Italian government declared that it would allow boats to dock for five weeks, while the EU is working on a new asylum policy. It contravenes European and International law, under which people rescued in international waters cannot be returned to a place which is not safe. The United Nations (UN) is reported to have said that this operation may have been in breach of international law. The UN previously acknowledged that Libya is not a safe country where many African migrants end up in inhumane detention centres.

This situation also leaves public rescue workers, many of whom are members of EPSU’s affiliates, in a state of confusion regarding their duties.

The news has sparked a heated debate on which national authority actually operated the rescue mission and on whether or not the rescued boat was in international waters. On the one hand, the Italian Coast Guard initially declared that the rescue operation was coordinated by the Libyan Coast Guard and that it took place in Libya’s so-called “search and rescue (SAR)” area. On the other hand, the Spanish charity Proactiva Open Arms declared that a member of the Italian crew confirmed the operation was carried out by the Italian pusher-boat. A statement by the Libyan coast guard is yet to follow. Marine Traffic, a real-time information service on ship movements, said that the Italian boat is currently docked in Tripoli, Libya.

EPSU sees this operation as yet another proof of the worrying shift in the EU’s migration and asylum policy, see here our previous briefing. The EU has recently decided to fund directly the Libyan Coast Guard with €500 Million from the EU Trust Fund for Africa with no stated guarantee for the safety of the migrants that have been pushed back. The UN human rights chief, Zeid Ra’ad Al Hussein, said that “The European Union’s policy of assisting the Libyan Coast Guard to intercept and return migrants in the Mediterranean (is) inhumane.”

Is the EU’s next move going to put conflict-stricken Libya on its controversial “safe country list,” despite the fact that its own criteria make clear that safe countries should not be under armed conflict? This would not be the first time that the EU flouts its own values and legal obligations, striking a deal with a country which clearly does not qualify as safe, like the controversial EU-Turkey deal.

EPSU welcomes the legal challenge against Italy’s collaboration with Libya to prevent migrants from reaching Europe. The case was brought to the European Court of Human Rights (ECHR) earlier this year by the UK-based charity Global Legal Action Network Centres. It alleges that Italy’s work with the Libyan Coast Guard has stopped migrant boats at Italy’s behest and forced thousands of people to return to Libya, subjecting them to inhumane conditions. This comes six years after the ECHR found that a similar deal – agreed between Silvio Berlusconi, the then Italian prime minister, and former Libyan leader Muammar Gaddafi – violated human rights laws, resulting in the suspension of the agreement. Since the situation in Libya is now worse, EPSU hopes that the ECHR will overturn this new EU-backed Italian deal. 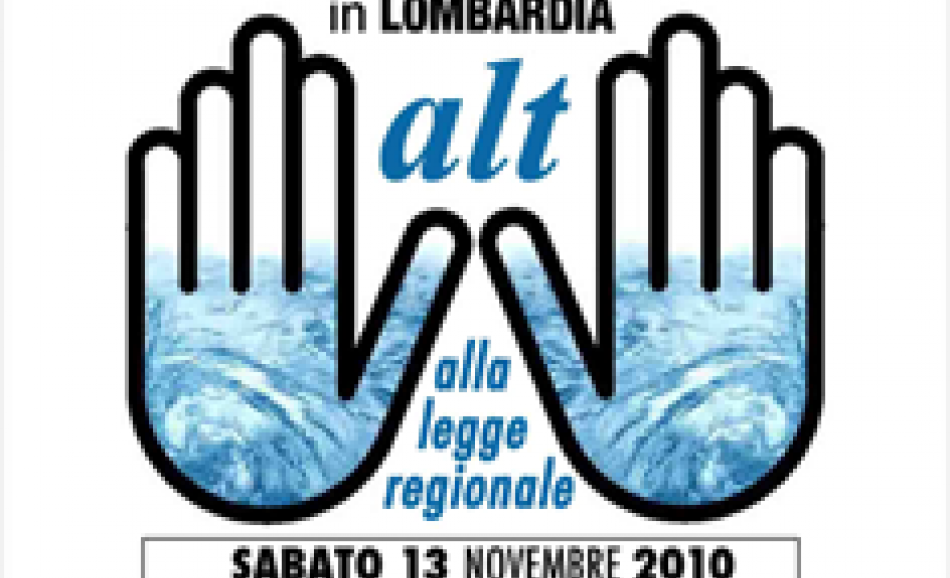 Demonstration in Italy against water privatization

(17 November 2010, Brussels) After the succesful campaign that collected more than 1.4 million signatures for a referendum against the privatization of water, this weekend, Milan has staged a demonstr
Water
Jan. 17, 2011

Referendum on water privatisation in Italy

(17 January 2011) The campaign to hold a referendum against a recent law privatising water services in Italy has drawn to a close with over 1.4 million signatures deposited at the supreme court of cas
Water
Mar. 15, 2010 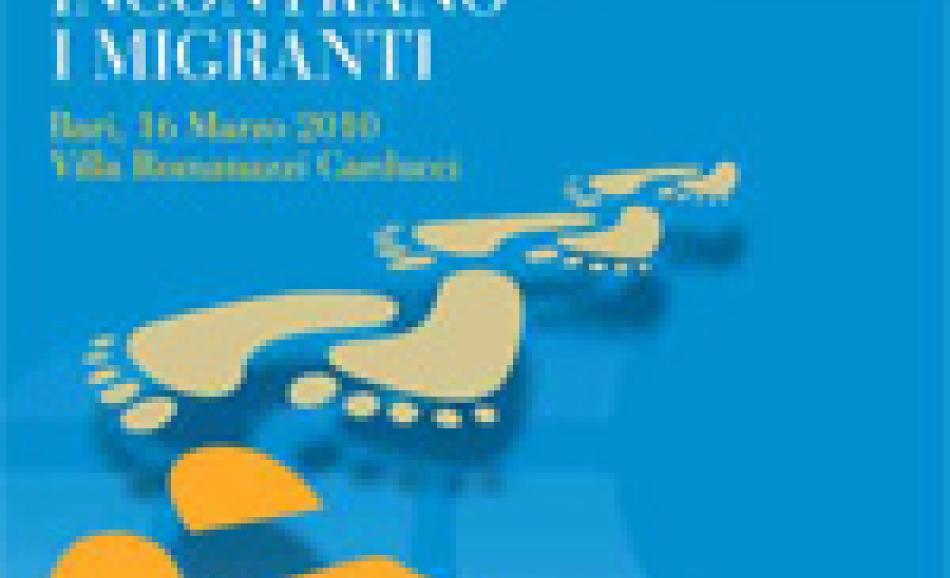