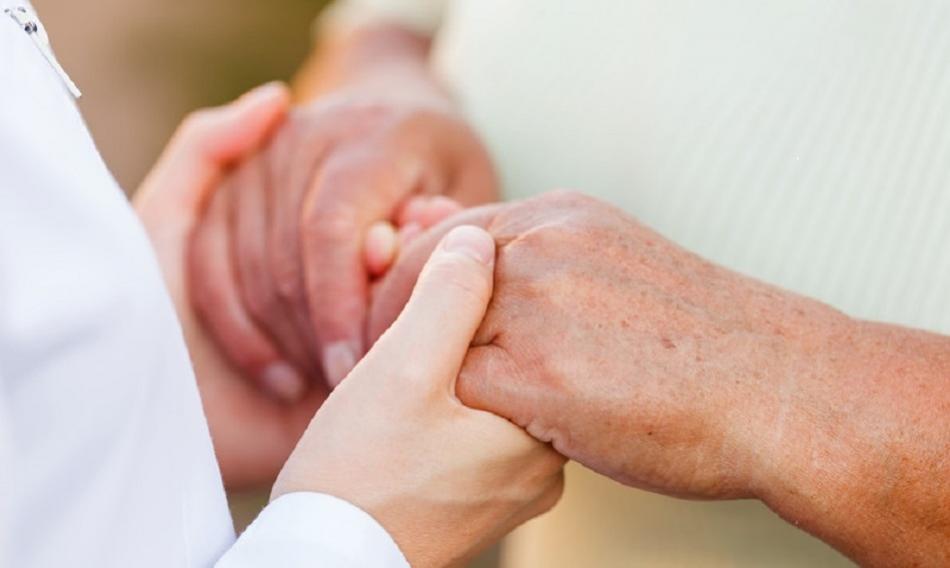 (5 February 2018) Workers in the not-for-profit care sector in Ireland are planning industrial action on 14 February over funding and pay. Around 10000 workers, providing a range of care services in hospices, community hospitals and rehabilitation facilities, are employed by so-called Section 39 organisations that are dependent on government funding for their operations. In 2010, while public sector workers were seeing their pay cut, funding for Section 39 bodies was slashed with the result that workers’ pay was reduced.

Negotiations in the public sector last year lead to a new three-year agreement which will ensure that most lower paid workers will see their pay restored by 2020. However, the government has so far refused to increase funding to Section 39 organisations meaning that these bodies don’t have the resources to increase their employees’ pay, restore the cuts imposed under austerity and help reduce the trend of workers quitting the sector.

The workers’ union, SIPTU, has been arguing the case for increased funding for several months and organised the ballot for strike action in December to put pressure on the government to act. It is made clear that it is willing to negotiate a solution and is urging the government to respond quickly and positively to avert the strike.

The four unions representing home care workers in the Basque region (ELA, LAB, UGT and USO) have planned further work stoppages as part of their long-running campaign to end the pay freeze and negotiate new collective agreements. Two three-hour stoppages will take place on 25 and 31 May. There will also be a protest outside the Mungia town hall on the 25th and workers will surround the Bilbao town hall on the 31st. The unions are targeting local authorities for allowing the contracting out of home care services without any minimum prices specified and no hours guaranteed for the workers. The workers have already carried out 10 stoppages and organised innumerable protests in their campaign to secure their first pay rise for five years. 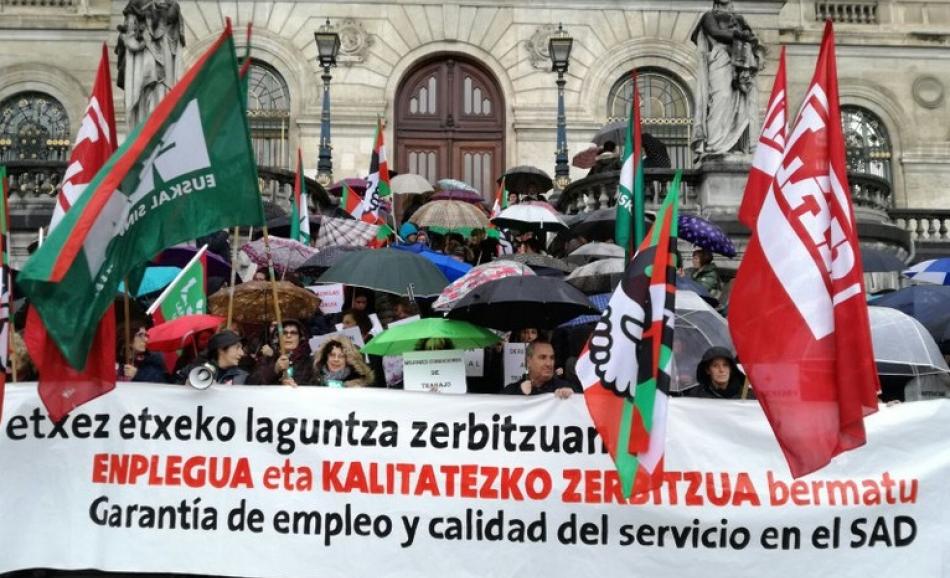 Both public services union UNISON and the RCN nursing union have voted for strike action in Northern Ireland over low pay and staffing levels. Members of both unions voted 92% in favour of strike action. The RCN’s action short of a strike will begin on 3 December building up to a strike on the 18th while UNISON will start its campaign on 25 November, also leading up to a strike on the 18th. The Northern Ireland Public Service Alliance is currently balloting its members on action, again over low pay, and the result will be announced on 25 November.