(21 January 2009, Brussels) Representatives of the European Hospital Social Partners met with the European Commission for high level talks on the upcoming ‘Sharp Injuries’ negotiations. The Social Partners (EPSU for hospital employees and Employers’ Organisation HOSPEEM) met with Commissioner for Employment and Social Affairs Vladimir Spidla on 20 January. Mr. Spidla expressed his support for the upcoming negotiations and stated that he was pleased that the European Social Dialogue process was being used to address such an important health and safety issue. 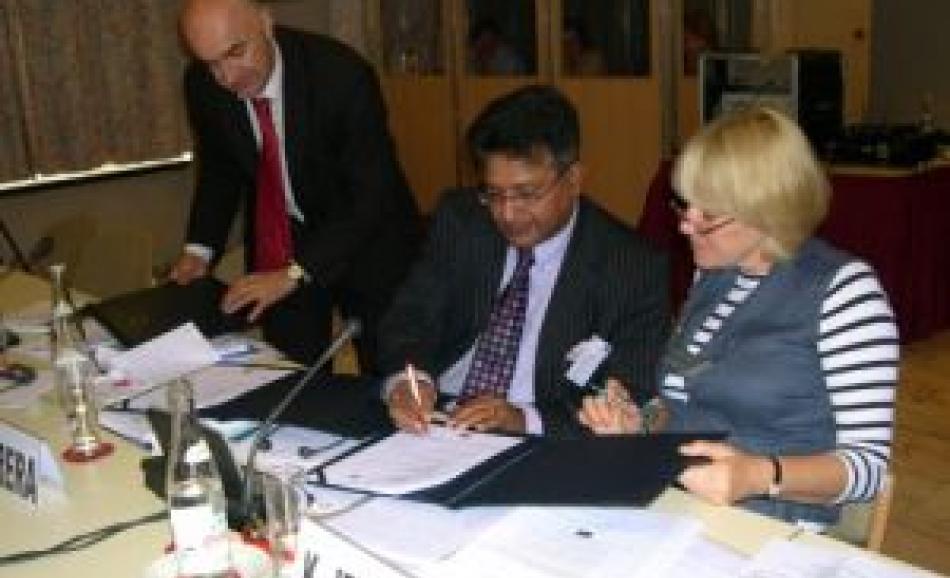