Members of the PCS central government union have voted overwhelmingly for strike action in over 120 areas of government activity. The average majority “yes” vote of over 86% is the highest in the union’s history. The union is calling for a 10% pay rise, pensions justice, job security and no cuts to redundancy terms. With no response from the government on these issues PCS has agreed an initial programme of targeted action in the ministries covering ports, borders and all areas of transport among others. Meanwhile, more health workers in range of areas including blood and transplant services

After a month of strike action, the Fagforbundet, Delta and education trade unions have been able to secure an agreement with the PBL private childcare employers’ organisation on new pension arrangements. Workers will be able to build up a lifetime contractual pension from 1 January 2025 which will be comparable to that available to municipal employees. In addition, the percentage rate paid by employees for their own occupational pension will be reduced from 3% to 2.5% per cent in 2023, then down to 2% per cent when the new scheme is established. The employer's share is increased accordingly.

Unions mobilise in ministries of justice

The FSC-CCOO, FeSP-UGT and other unions in the ministry of justice in Spain have been protesting to demand negotiations over the impact of legislation on organisational efficiency in the justice sector. The unions coordinated a demonstration outside the ministry on 22 November to highlight their concerns that the law doesn’t guarantee rights in relation to mobility, promotion, remuneration and other labour issues and that it poses a risk to jobs and the quality of service. Above all the unions want to ensure that all these questions are the subject of negotiation. Meanwhile, in Italy the three 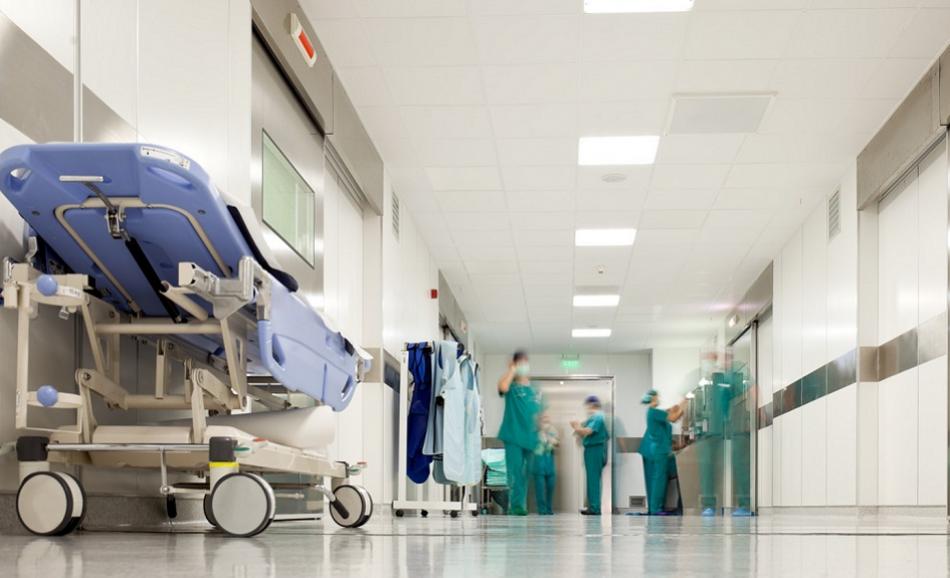 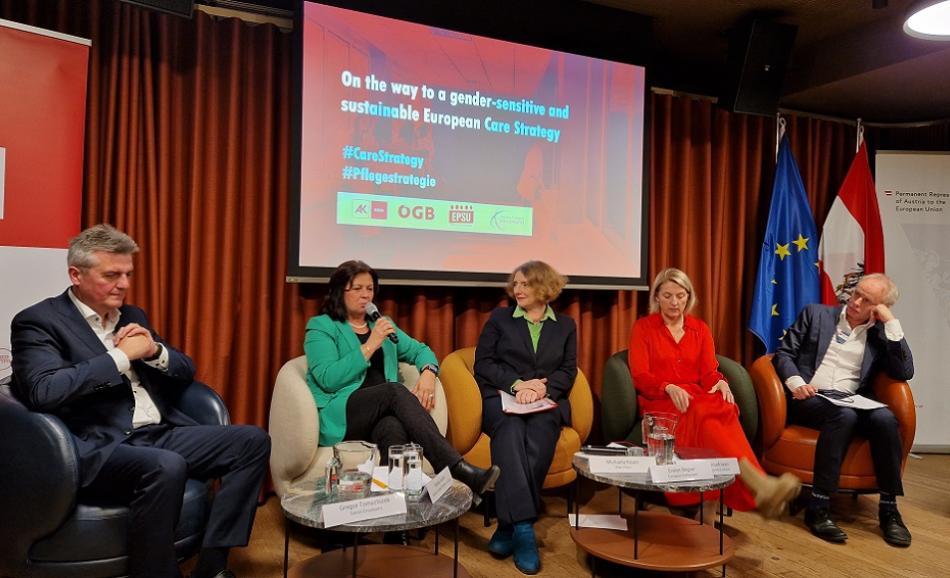 The FeSP-UGT and FSC-CCOO public service federations are set to mobilise their members working in social security in protest at the ministry’s failure to address longstanding problems in the department. The unions argue that the ministry is hiding behind the Treasury in claiming that it doesn’t have the funds to address a range of issues including a commitment to improve working conditions. The federations also have major concerns about management of the department and oppose the decision to recruit a large number of interns which the unions argue will not address the need for additional 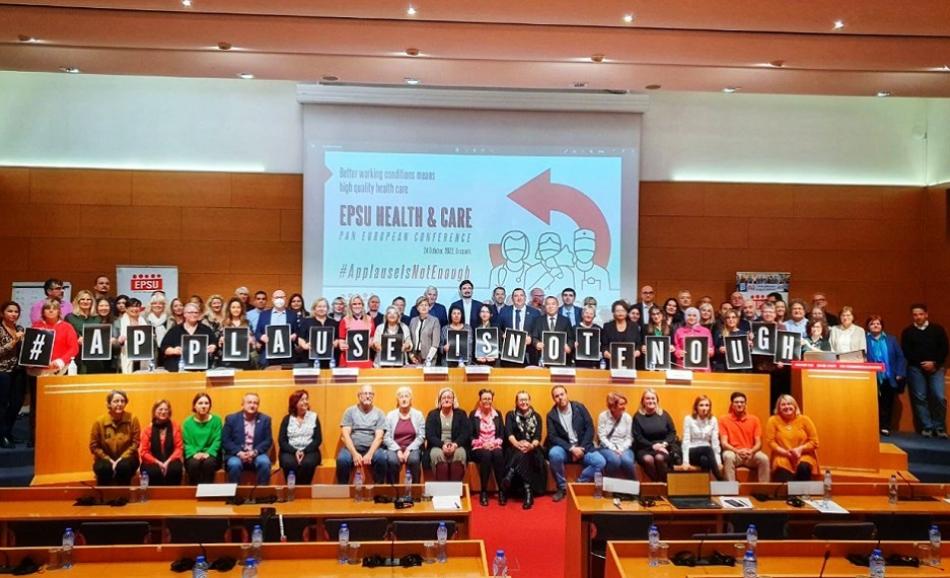 Major demonstration over pay and funding of health and care

The FP-CGIL, CISL-FP and UIL-FPL health and social care unions have joined with other unions in the sector to organise a major demonstration in Rome on 29 October. The protest calls on the new government to take urgent action to address the long-term underfunding of the sector and the crucial question of understaffing. The unions want to see the resources made available to fund the next three-year collective agreement and additional improvements to pay and conditions made through decentralised bargaining. They are calling for an emergency employment plan and measures to ensure that private

Public sector and other pay negotiations under way

The annual negotiations on public sector pay began on 20 October with the younion and GÖD public sector unions endorsing the key data that will form the basis of the negotiations. As with past negotiations the agreement is to apply the inflation rate for the year to September 2022 and this is 6.9%. The other key figure agreed is the 4.75% economic growth rate for 2022. The negotiations are normally concluded before the end of the year so that the pay increase can be applied from 1 January. The union side have not yet put forward a specific demand on the level of the pay increase. The next

Union secures another agreement on staff and workloads

The public sector federations in the CCOO confederation and the FeSP-UGT federation have now formally signed the new three-year agreement covering five million public sector workers. The agreement will deliver increases of 3.5% in 2022, 2.5% in 2023 and 2.0% in 2024 but with the prospect of three extra increases of 0.5% depending on inflation and growth. If the conditions for the extra increases are met this would mean salaries rising by 9.8% by the end of 2024. The FeSP-UGT has also called for a government commitment that there will be no delay in ensuring workers in mutual societies, that

With a general election imminent the FOA trade union has welcomed a proposal from the Social Democratic Party (SDP) to set aside an extra DKR 3 billion (€400m) a year for better pay and working conditions in the public sector. The funds would be phased into the public collective bargaining from 2024 onwards and are aimed at helping to solve the recruitment challenges facing the sector over the coming years. According to SDP calculations, the proposal could mean a salary increase of around DKK 2,000 (€270) a month for 235,000 public sector employees if DKR 2.5 billion is spent on better pay.