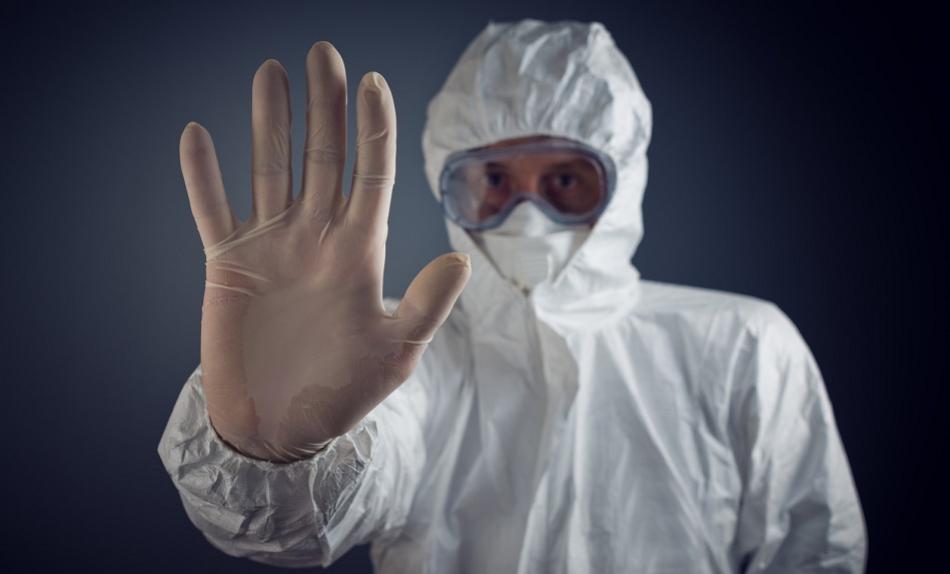 (6 April 2020)  Over the last two weeks, we have seen multiple attempts by employers and governments to undermine workers’ rights by forcing solutions to pandemic, at the expense of workers. Employers are seek to move longer working hours or are asking for more flexibility of workers without negotiations. At the same time, some governments are abusing emergency laws which are necessary to quickly respond to the evolving Corona virus Sars- COV-2 pandemic, to introduce restrictions of freedoms or force changes in labour codes.

These employers and governments do this at a moment when workers, often with considerable danger to themselves and their families due to the lack of personal protective equipment, health and safety protocols and appropriate training, try to keep our health and care, and our public services, transport, food industries and more going. EPSU and other unions have intervened in such actions in Croatia, Poland and Hungary.

EPSU fully supports the unions in all the above mentioned cases, and rejects the authoritarian way of some governments.

There is another way. Unions, employers and governments in many other countries have used negotiations and the social dialogue for agreements to deal with short-time work, to provide additional pay in case workers are temporary unemployed, to deal with leave and other similar issues. Such dialogue and negotiations will become even more important now that several countries are considering relaxing the measures so more workers can go back to work. Workers in all sectors will want to know that their employers provide a safe working environment, and what their employer and the shareholders are doing to help them through this difficult period. EPSU and the ETUC have called on companies not to pay out dividends this year but to use the money to support workers and companies. The key lesson from the 2008 financial, economic and social crisis is that attacking collective bargaining and workers’ rights as part of austerity policies is not the way forward. These policies had longer term consequences that we are now paying the price for especially in health and our care services.  We have the option to come out of this crisis with better social protection, improved public services, with a strengthening of the role of collective bargaining and social dialogue and a focus on looking forward to a society in which wellbeing is central.

For EPSU and COVID-19

ETUC letters of protest for Poland and for Hungary

A new briefing of the ETUC covers what can and can not be done in emergencies and what it means to respect human rights in such emergencies. For the full series of ETUC briefings

The FNV trade union argues that the failure of the government to issue clear guidance personal protective equipment (PPE) means that many employers are not providing all health and care workers with the necessary protection. An FNV survey found that 60% of staff in nursing homes and home care lack protection and even a third staff in hospitals don’t have enough PPE. Non-nursing staff in particular unprotected and practice varies significantly from employer to employer with some saying they won’t provide PPE until the government issues a directive. FNV is planning to call for a one-off bonus for care staff in the short term, but also better wages and terms of employment in the longer term. There are already signals that healthcare institutions are expecting financial shortages but the union argues that this should in no way be used to deprive healthcare staff of the financial rewards they deserve. FNV (NL) 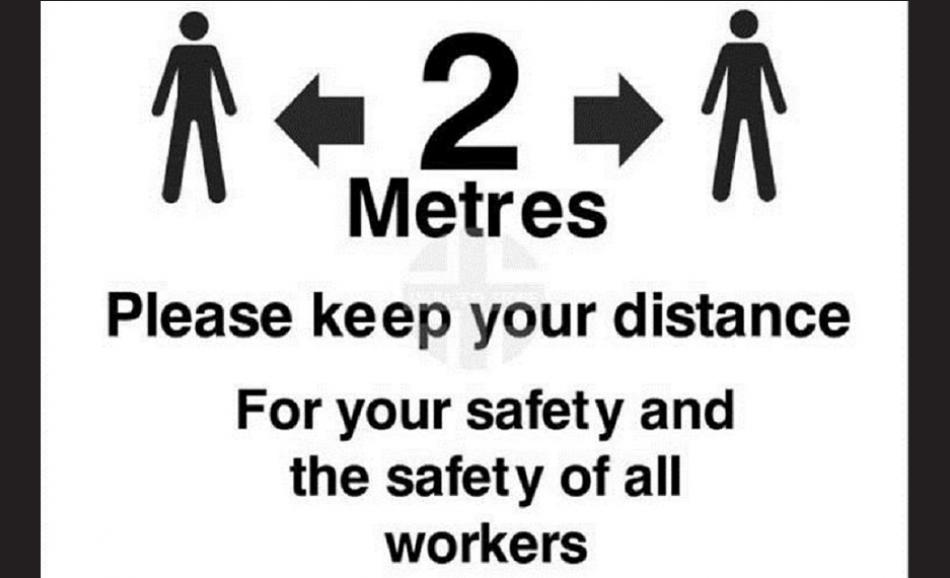 EPSU on strategies to gradually leave lockdown and the new 1.5-2 meter society: not without the workers and trade unions

Some countries are getting a grip on the pandemic and the spread of COVID19. They are planning to leave the lockdown and relaxing the quarantine measures.
COVID-19
Health and Safety