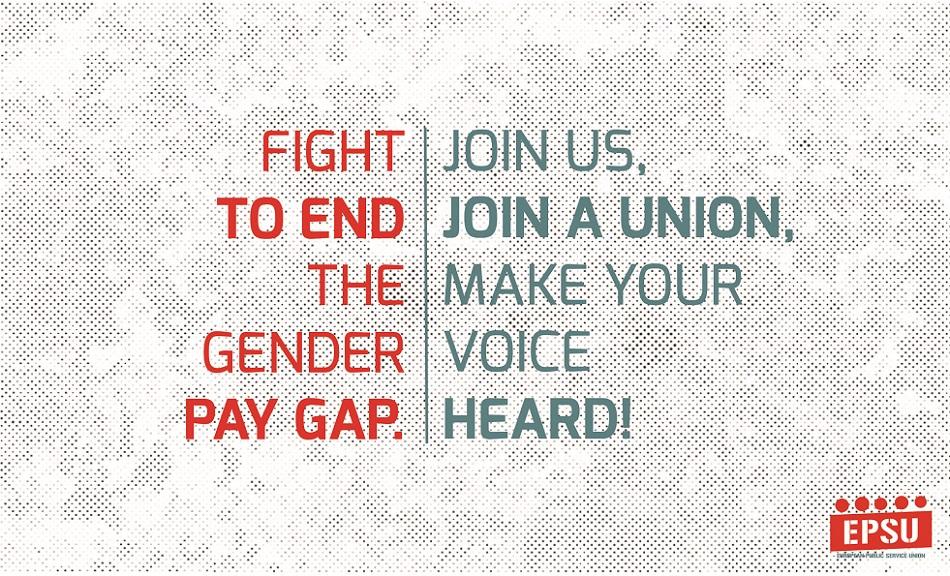 (13 February 2020) Last week, the University of Greenwich organised a workshop in London on the Gender Pay Gap in Central and Northern Europe, which was attended by project partners including EPSU, as well as representatives from various trade unions. Having looked at a number of case studies, it is clear that the concept of occupational segregation needs much more attention.

Various case studies were presented demonstrating the gender pay gap in different contexts, and how unions are working to close it. Taken together, the case studies show that the struggles across Central and Northern Europe are much the same. Whilst the legal and political frameworks vary to a certain extent, the European legal principle of like pay for like work is not being implemented as it should be. Female dominated sectors are paid much less than male dominated sectors. One of the key takeaways was the need to develop an adequate system of measuring work of equal value in all countries across the EU.

The workshop was part of the project on closing the gender pay gap in public services in the context of austerity, of which EPSU is a partner. The case studies presented in London were from Abvakabo-FNV (Netherlands), Kommunal (Sweden), Ver.di (Germany), the UK Civil Service, RTE and SIPTU (Ireland), and TEHY (Finland). The next workshop will take place next week in Rome and will focus on case studies in Southern Europe. EPSU is organising the final conference which will be held by in May, we look forward to seeing the final results of the project there.

The workshop will be held at the University of Greenwich in London on February 6-7th.

Cost: Participation on the workshop is free and the project fully covers travel and accommodation costs for participants coming from outside Rome

(November 2013) This report was commissioned by EPSU as part of a project financed under the European Commission's social dialogue. The final publication is attached below in English.
Equality
All PoliciesAll Policies