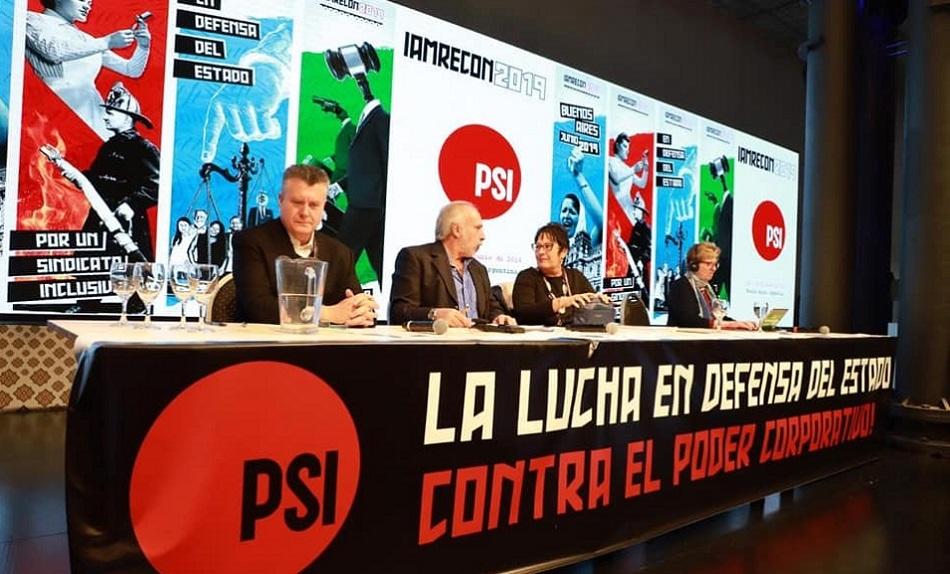 (27 June 2019) Attacks on trade union rights, the growth of corporate power and capture of the state by these companies and the impact of privatisation were among the themes discussed at the regional conference for the InterAmericas of PSI. The unions discussed the strategies to stand up for public service workers, how to build strength for inclusive unionism, organise young workers and those of different sexualities. Testimonies and debates on the experiences of workers and union leaders when defending their members or those in society that need a voice charged the delegates and let to chants for equality, solidarity, unity, free Lula or action. The unions agreed that a complete transformation of our economies and societies is needed if we want to end exploitation and have shared prosperity for all while respecting the planetary boundaries of our planet.

The EPSU General Secretary addressed the Congress and focused on the common challenges the unions in Europe and InterAmericas are facing. The rise of the extreme right, the attacks on women’s and trade union rights are just some of those. The fight for different economic policies, addressing climate change and organizing workers in the unions as the best way to build power and strength for fundamental change are others. EPSU will work with the unions in Latin and North America to seek trade agreements that do respect workers’ rights, contribute to reduce greenhouse gases and develop public services rather than throw them up for grabs for corporations through liberalisation and competition. The ETUC and the coordinating committee for the unions in Mercosur had just agreed a position underlining what is expected of the governments in the EU and the Mercosur countries. Respect for the ILO conventions on freedom of association and freedom of organising is one such issue. These conventions are not signed or not respected by the new Brazilian government who has also illegitimately jailed the leader of the opposition Lula.

The regional conference took place in the magnificent Water Palace, Buenos Aires, Argentina 24-27 June 2019.  Construction started when the water system was privately owned in the late 1890s. It was taken over and nationalised in 1892 as the privately owned company had problems delivering quality and extension of the network. It was again privatized in the early 1990s but brought back in public ownership in 2006 for similar reasons. The experience of why public services should not be owned and operated by private corporations is very strong and has a long history.

For more information on the regional conference 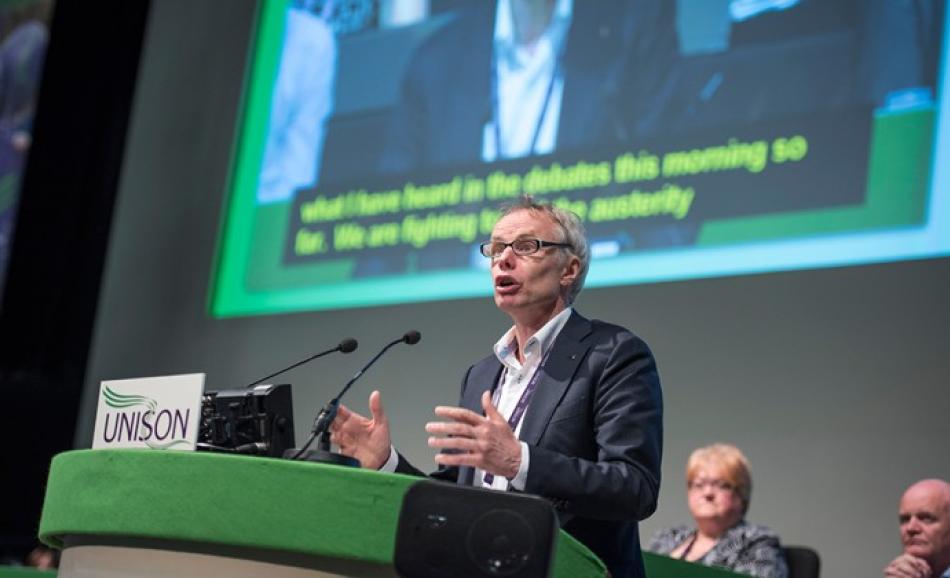 (21 June 2016) “The vision of Euro-skeptics and conservatives for England, the UK and Europe is divisive. It is about US versus Them.
Solidarity
Union Rights
Apr. 27, 2015 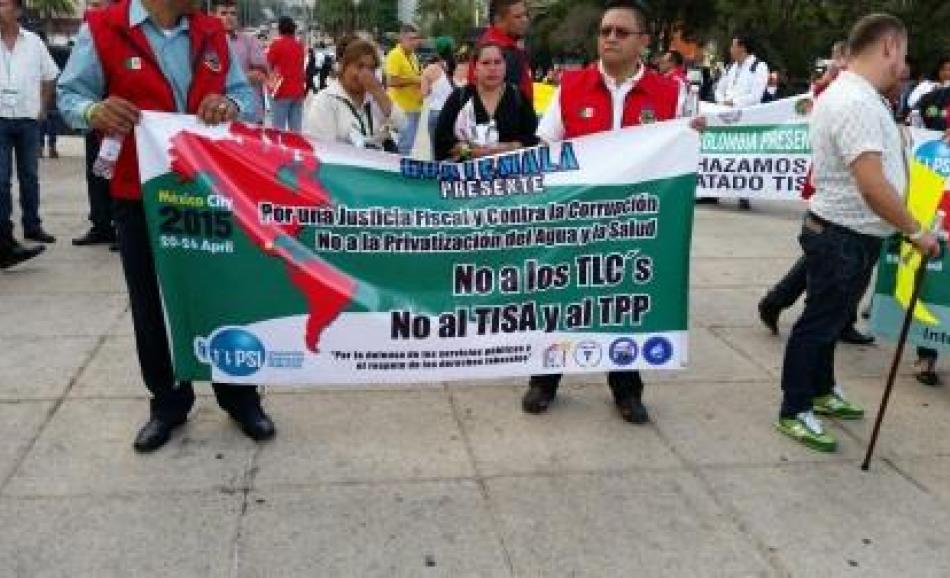 (27 April 2015) Without struggle there is no victory said one of unionists referring to fights of the unions to prevent privatisation of water services in Latin America.
Trade
Feb. 03, 2016