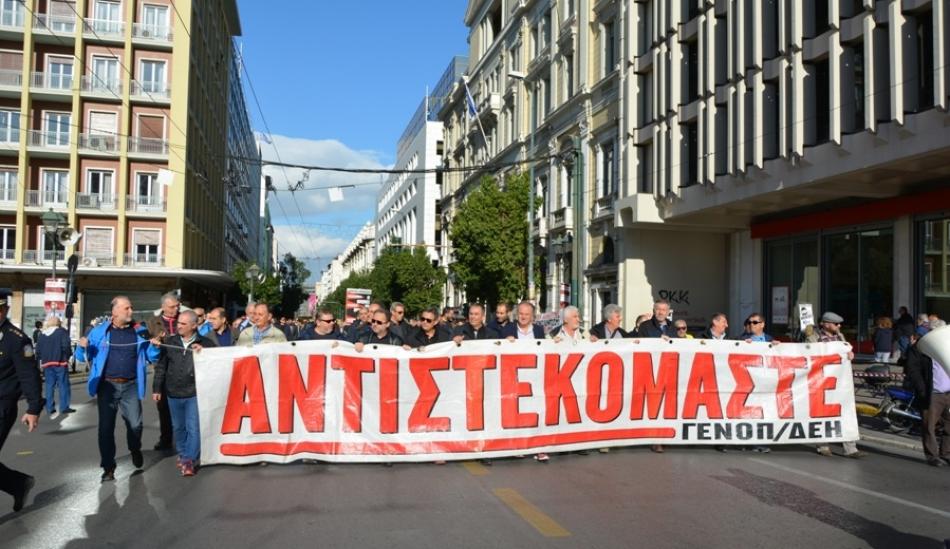 (18 December 2017) The European Commission published a range of proposals for reform of the Economic and Monetary Union, 6 December. One of the proposals is to integrate the Fiscal Compact in EU legislation.  The Members of the Executive discussed this is a critical manner. EPSU has rejected the Fiscal Compact and drew attention to the ongoing struggles of public service workers in Europe to fight wage freezes and cuts in public spending. 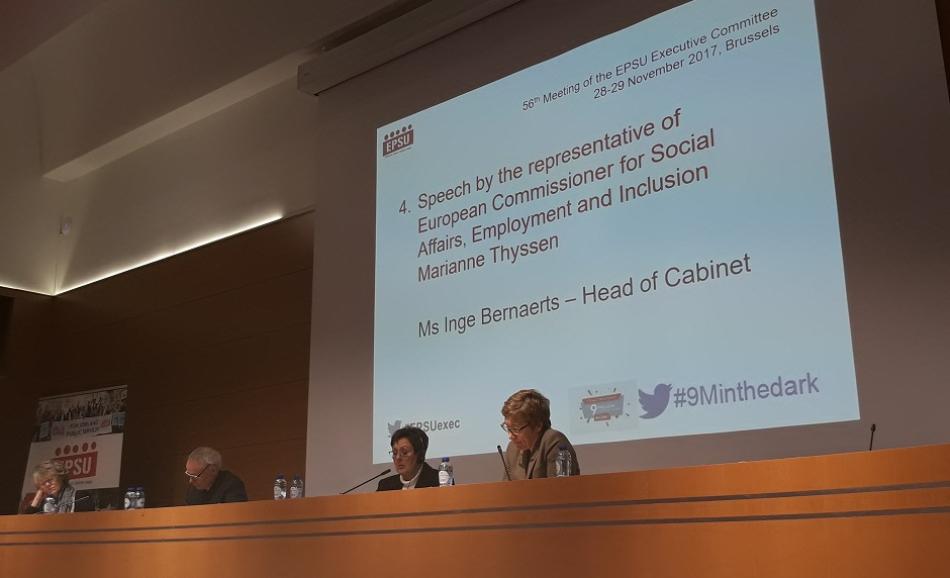 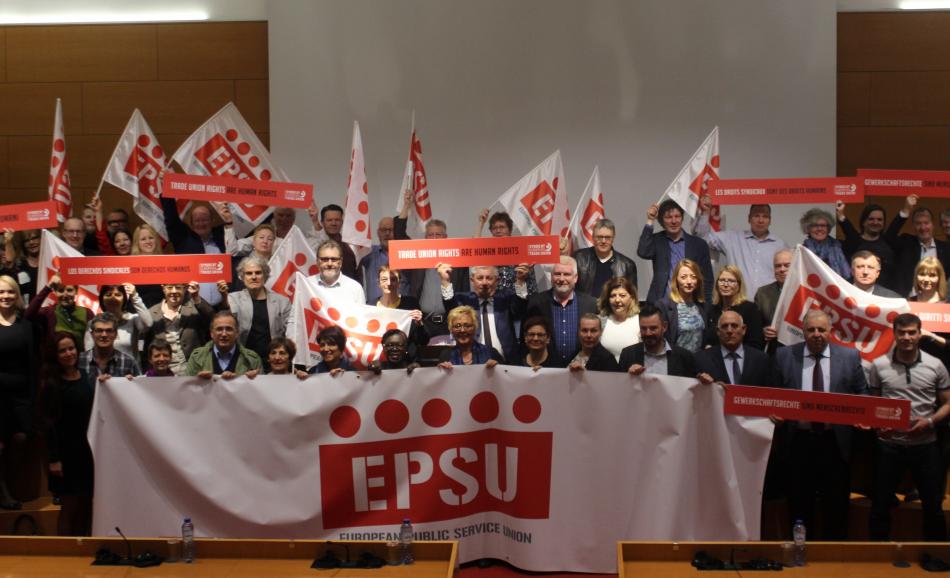 (April 2016) With the agreement on information and consultation signed by the trade unions and the employers (ministers) for central government a major step has been made.
Recruitment & organising
Union Rights
Nov. 20, 2017 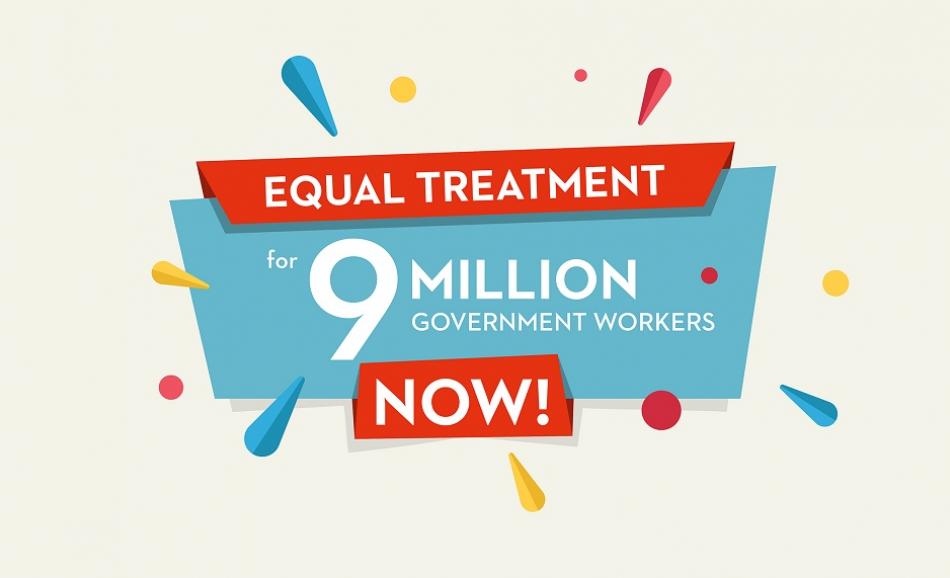 The European Institutions signed the EU Pillar of Social Rights at the EU Social Summit on 17 November 2017 in Gothenburg. The Pillar, which sets out the commitment of Member States and the European Union to develop a Social Europe
Collective Bargaining
Equality
Health
Social Dialogue
Union Rights
All PoliciesAll Policies