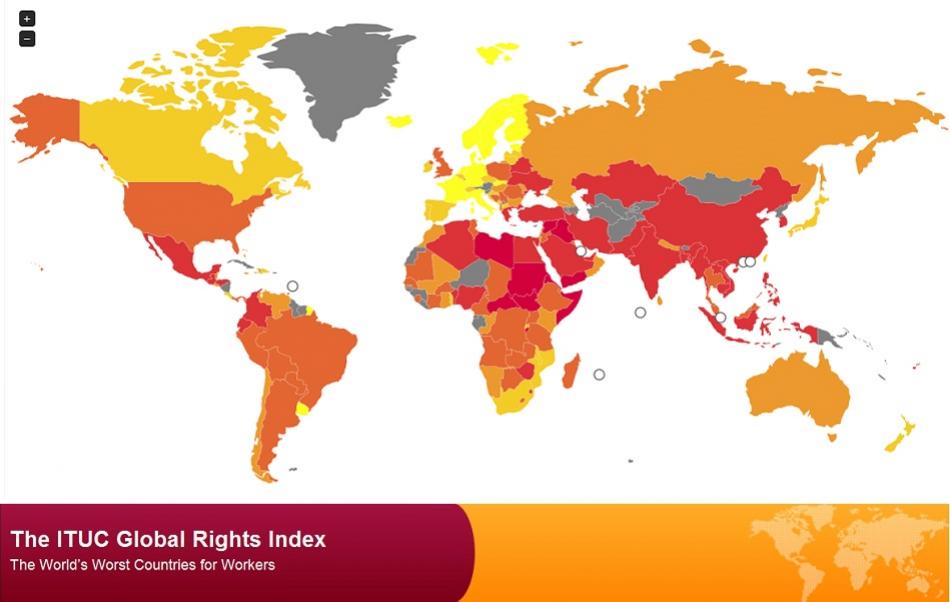 (23 November 2017) The European Union is meeting with leaders of the Eastern Partnership countries, 24 November.  Europe’s unions are demanding that the EU and the governments of the countries make guaranteeing union rights a top priority. Attacks continue in several countries such as Belorussia, Georgia and Ukraine. The unions deplore that quality jobs and decent work, gender equality and growing income inequalities are not on the agenda. We want a Partnership that delivers for workers and all people. Improving collective bargaining and strengthening social dialogue should be one of the key areas as part of the work to strengthen the democracies and good governance.

Commenting on the Eastern Partnership EPSU’s General Secretary said “We want to see the pillar of social rights adopted in Gothenburg and the UN sustainable development goals supported by the EU now reflected in the work of the Eastern Partnership,  its priorities and the concrete actions of governments and the EU. That is the agenda of progress workers and people expect.”

Other points the unions raise:

Please find the statement of the ETUC and the Pan-European Regional Council here.

The summit will discuss how to further strengthen cooperation in the four priority areas earlier agreed:

There are 20 so-called deliverables for 2020 in these four areas.  The 5th Eastern Partnership summit brings together the European Union with leaders of Armenia, Azerbaijan, Belorussia, Georgia, Moldova and Ukraine.

For the background documents of the EU Council

For the final conclusions of the Summit

The Commission has an informative website dedicated to the Eastern Partnership

The European Parliament has adopted a detailed position demanding respect for human rights and putting a strong emphasis on fighting corruption and good public administration.

Over 100 trade union and employer representatives, researchers and government officials met in Brussels on 21-22 June to debate a major new study that exposes the impact of austerity measures
Economic Policy
Mar. 23, 2018 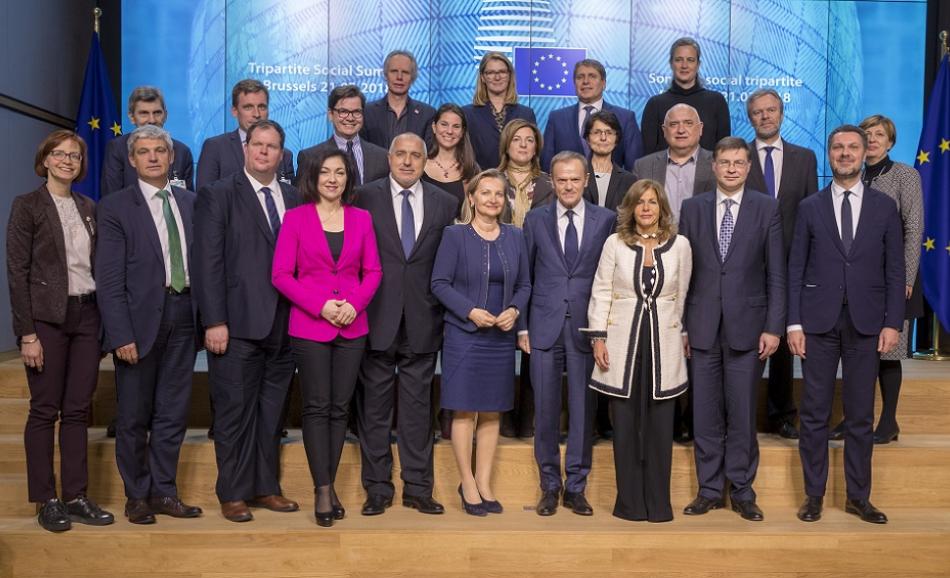 The latest Tripartite Social Summit took place on 21 March was devoted to the follow up on the European Pillar of Social Rights in EU policy.
Economic Policy
PPPs
Privatisation
Social Dialogue
Tax justice
All PoliciesAll Policies