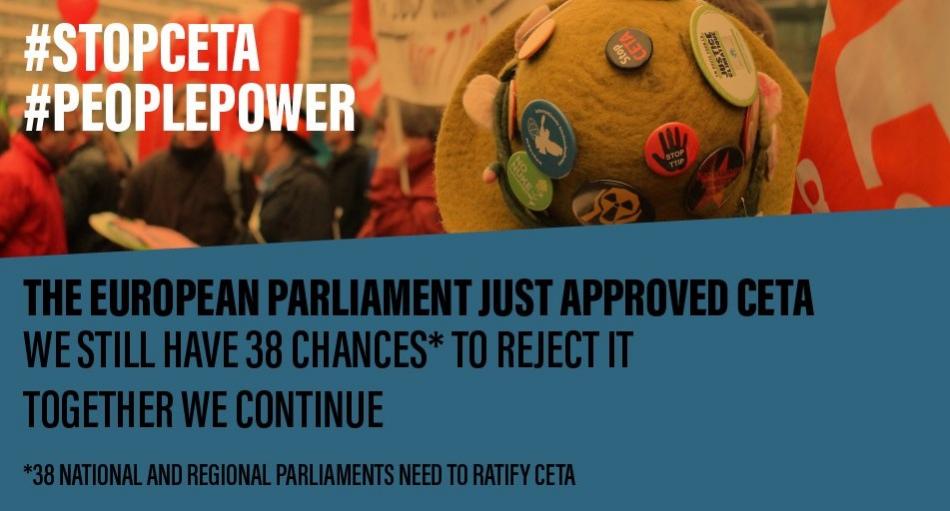 The EU-Canada trade deal ratified by the European Parliament today is a step backward for tackling some of the world's biggest crises and will do nothing to improve the lives of the majority of citizens in either region, according to organisations representing civil society, workers and the environment.

Organisations representing civil society, workers and the environment are now calling on national parliaments to block the deal and the European Union to bring forward urgent proposals for an equitable, social and ecological trade regime. This is needed more than ever, according to the organisations, as a failing model of globalisation that fuels inequality and climate change creates widespread discontent which right-wing populists are trying to exploit for their own gains.

Fabian Flues, Trade Campaigner for Friends of the Earth Europe said: "This trade deal is a backward step in dealing with some of the world's most pressing issues. It is a deal that puts profit before people by giving unacceptable rights to corporations to sue our governments for billions. Instead of helping to address the growing inequality, runaway climate change and the over-exploitation of people and natural resource, CETA will make it even harder to tackle them."

Jan Willem Goudriaan, General Secretary of the European Public Services Union said: "Workers and those on low incomes do not see the benefits of these deals, and nor do many municipalities, farmers, consumer and environmental groups or small businesses. The fight goes on not only at the national level to block the ratification but also across the EU to shape a new, progressive trade agenda that protects and promotes public services and puts people and planet before corporate power and profit."

The Comprehensive and Economic Trade Agreement (CETA) affords foreign investors with far-reaching, highly enforceable rights, that allow them to claims hundreds of millions from governments if they introduce social, health or environmental measures that affect companies' profits. While Investors get VIP rights citizens, consumers and workers are left in the cold with weak and unenforceable commitments on labour, consumer and environmental issues.

Following today's vote, the Comprehensive and Economic Trade Agreement (CETA) needs to be ratified by 38 national and regional parliaments.

up
593 users have voted.
Policies:
Trade
Other organizations:
EP
NGOs 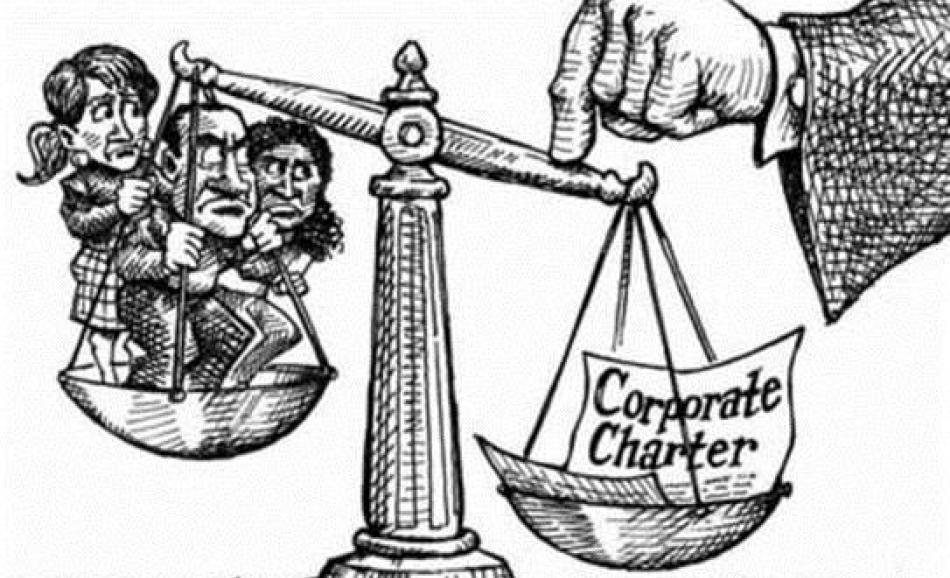 In response to the EC consultation on the Multilateral Investment Court (MIC) that closed on 15 March, EPSU argues that the EC proposal would do little to address the fundamental flaws in the investor-to state dispute settlement system
Trade
Dec. 21, 2016 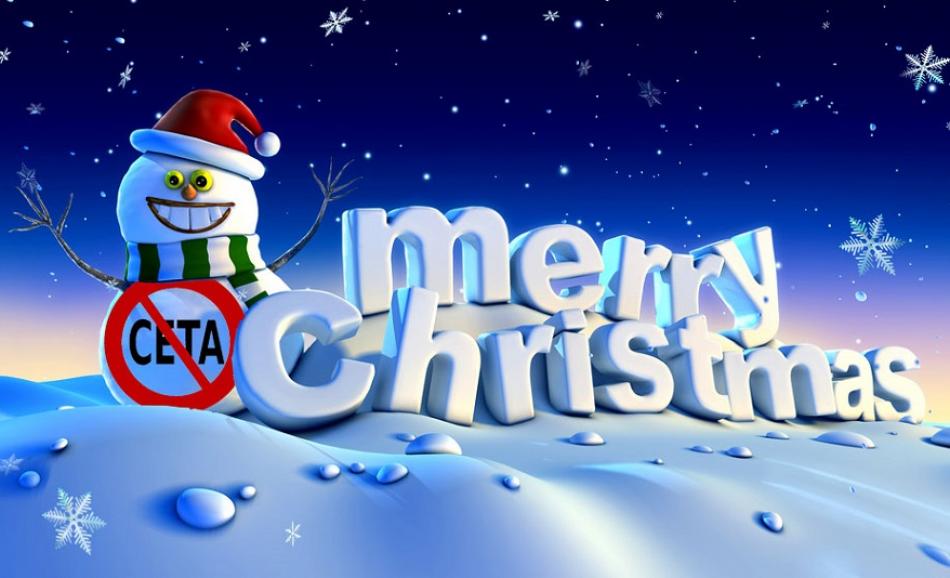