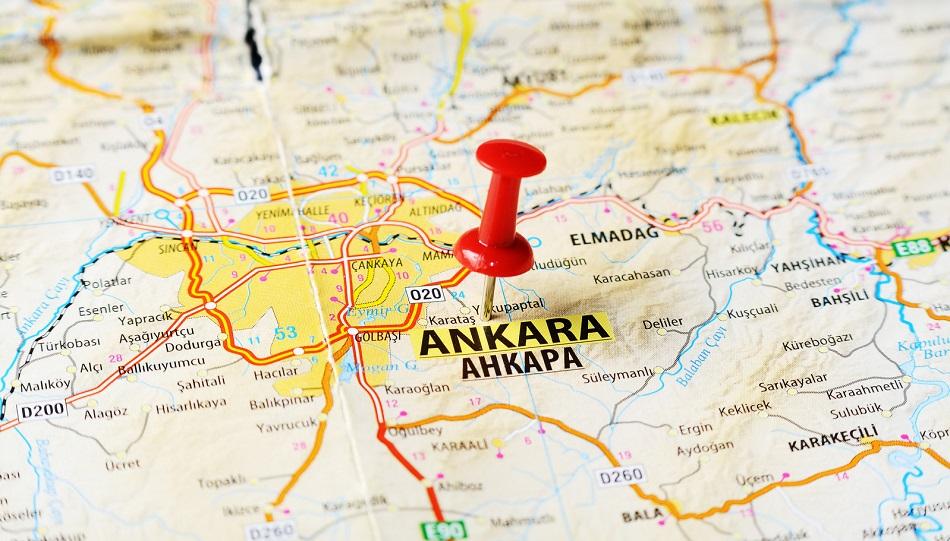 (27 January 2017) The Council of Europe’s Political Affairs committee discussed the situation in Turkey 25 January 2017. On the basis of a detailed report of an ad hoc committee it adopted a statement in which it:

- stressed the impact on the freedom of the media

For  a previous article on Turkey

The preliminary results of the referendum showed that 51,2% of Turkish people had voted yes to the changes to the constitution to allow for a Presidential system with less control of the parliament 16 April 2017.
Solidarity
Union Rights
Jan. 26, 2017 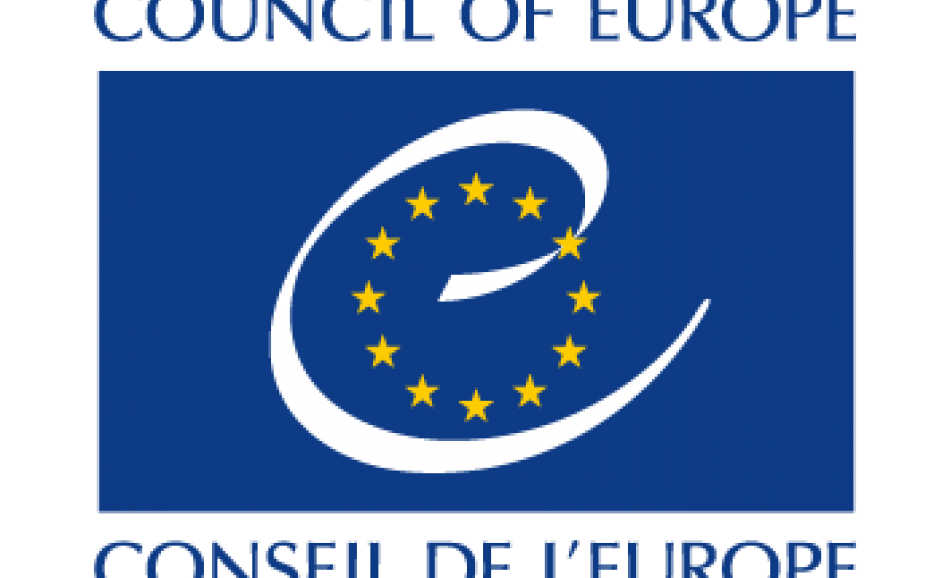