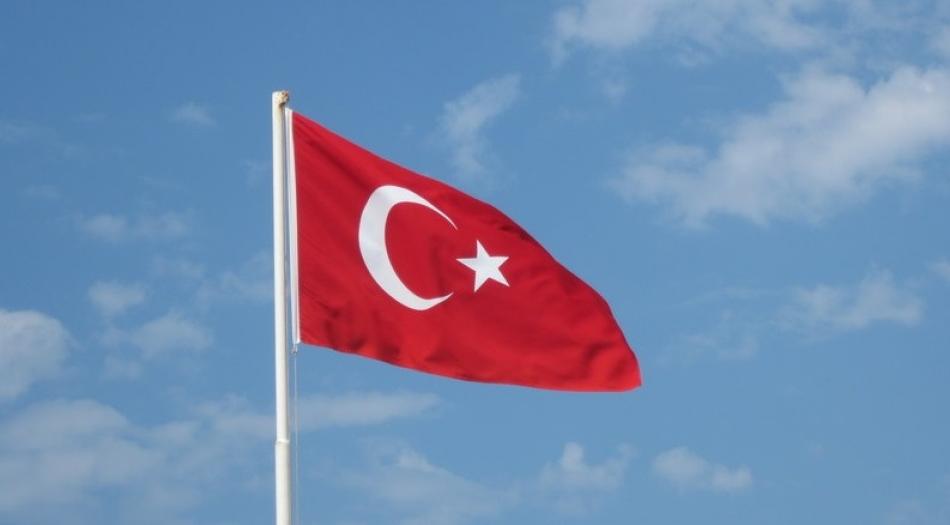 (3 November 2016) Soon after the attempted coup of 15 July, prevented by thousands of people, the Turkish government adopted a state of emergency. This was deemed necessary to deal with the terrorist organization that is widely believed to be behind the attempt. The coup attempt was a traumatic experience for Turkish people having experienced three coups before resulting in military dictatorship. The state of emergency was prolonged for a further three months on 19 October. During the state of emergency the government adopted decrees with limited parliamentary involvement. These decrees have been used to dismiss and suspend tens of thousands of people from the public sector. They teachers, health workers, prison guards, police, forensics experts, judges and my more. The Turkish Council of Ministers adopted two new decrees (with codes of 675 and 676) under state of emergence law Saturday 29th October. With these two decrees another 10.131 public employees were affected.  The latest dismissals include

EPSU’s General Secretary Jan Willem Goudriaan “It is absolutely clear that these arrests, dismissals and suspensions have nothing to do anymore with going after the ones responsible for the attempted coup. There are no fair hearings and trials. Workers do not have the possibility to fight their dismissals. It effects hundred thousands of family members.”  He adds: “Freedom of press and speech is attacked. Journalists are jailed. Elected mayors are dismissed. The conclusion must be that President Erdogan and the majority in the Parliament are violating the rule of law and democracy. Stronger reactions are needed from the European institutions.“

Many of our friends and colleagues have been effected by these latest dismissals. EPSU affiliate SES, the health care workers union of the confederation KESK, http://www.kesk.org.tr/  saw more than 400 members being dismissed. This includes board members of the union. The latest round effects its branches in the East ad Southeast branches. The whole board and including substitute members were dismissed in Şanlıurfa.  The union’s education and organizational secretary Fikret Çalağan was dismissed as were Mehmet Sıddık Akın, the previous general secretary, Hasan Kaldık, ex-Treasurer, Aslıhan Han Özden, a legal expert, Veysi Ülgen, the first president and one of founder members of SES, Gülistan Atasoy a member of SES and also the Women’s secretary of the confederation KESK.

EPSU’s Goudriaan “The Turkish government is going after a trade union that stands up for its members and people and has been critical of government policies for example in Southeast Turkey. The union in the past also criticized the cooperation between the now ruling party AKP and Gülenists. You can not escape the conclusion that the Turkish government seeks to silence all opposition and including the unions.

Earlier joint statement of the ETUC, ITUC and Turkish confederations

For a very critical report of the Human Rights Commissiner Nils Muiznieks of the Council of Europe on the state of emergency in Turkey.

For the statement of the European Commission High Representative Mrs. Mogherini and Commissioner Mr. Jahn regarding the arrests of the democratically elected co-mayors of Diyarbakir, in south east Turkey, Ms. Gültan Kışanak and Mr. Firat Anli

For a full list of the media outlets closed on the website of the European Federation of Journalists. 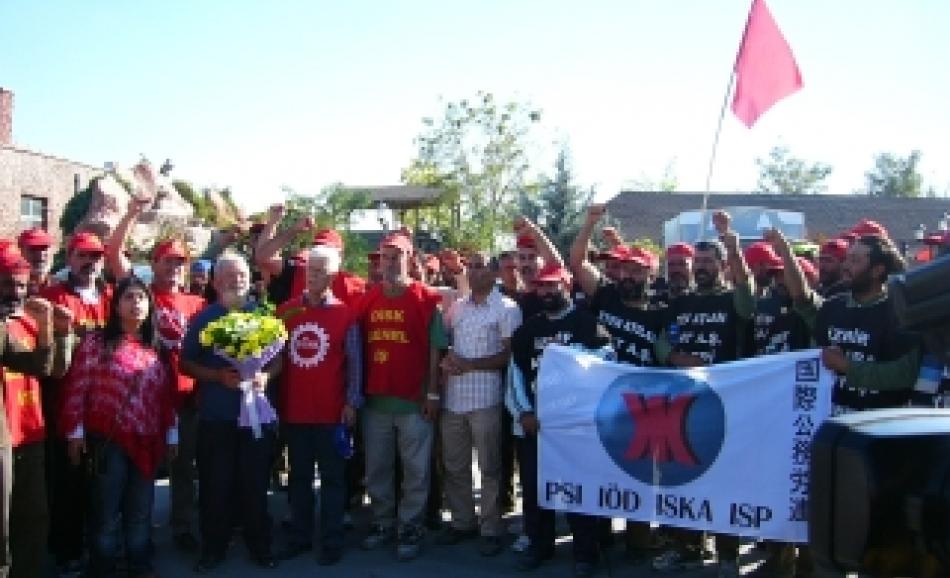