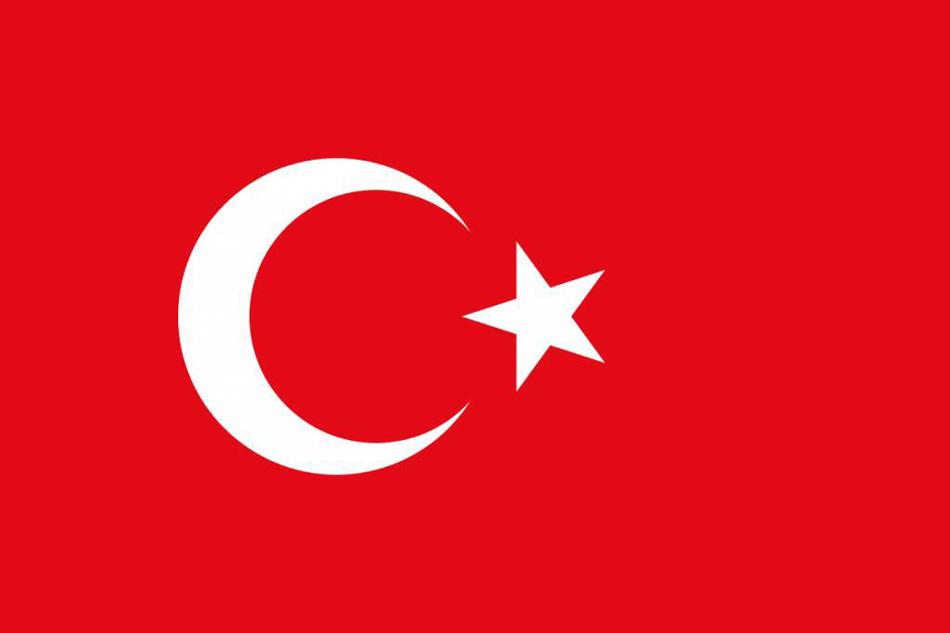 (Press statement - 22 July 2016) EPSU condemns the attempted coup that took place in Turkey on Friday and Saturday 15 and 16 July 2016. Many courageous people took to the streets to defend democracy and stop the coup. Over 290 people are reportedly killed and close to 1500 wounded. Most of those who attempted to overthrow the government have been arrested. They must be held accountable and face up to their responsibilities in Court. Those in detention must be treated correctly and in accordance with the European standards of the Council of Europe of which Turkey is a member. Turkish authorities will do the necessary investigations. Those in detention and those accused must be brought to justice and otherwise released. It is important that the trials are done in a fair and impartial manner. The judges have to do their work in an independent manner. Respect for the rule of law is crucial to restore the democratic order in Turkey.

The dismissal of nearly 3000 judges and prosecutors rapidly in the wake of the coup casts doubts on this. It is unclear what their crime has been and what recourse they have to tribunals to challenge this. Many thousands of people are now said to be in detention. We know from the experience of trade unionists jailed that membership of a terrorist organization is often claimed by the Turkish authorities without any compelling evidence. Their experience is further that it can take a very long time before charges are brought, first trial hearings are held and cases come to a close and our colleagues were released as charges were without grounds. The massive numbers mentioned of those captured and judges dismissed will have an enormous impact on the capacity of the Court system to deal fairly and rapidly with those detained.

Equally we have learned about the dismissal of thousands of police, military, civil servants and teachers. The latest figure is over 50.000 in just 3 days. How it has been established that these workers are involved and have responsibility for the attempted overthrowing of a democratic government and the killing and injuring of many, in such a short time is not clear. Again, if and how they can fight their dismissal remains in doubt. Workers’ rights are violated. The annual leave of Turkish civil servants has been cancelled without consultations with the trade unions.

It is of concern that Turkish leading government officials call to restore the death penalty. If this where to be done Turkey would violate one of the criteria for membership of the European Union. It would move further away from the democratic principles that bring the countries of the European Union together. The crackdown on several media is equally a violation of a democratic value, that of press freedom. Several news websites have been blocked (20), TV and radio licenses cancelled (24) and press cards of journalists annulled (34) according to the European Journalist Federation.

No one can deny that the Turkish authorities must investigate and prosecute those involved in the brutal killing and attempted overthrow of the government. The targeting and criminalising of ten thousands of workers and large parts of the population because of their beliefs does not meet the standards of a democratic state and should be halted immediately.

EPSU’s General Secretary Jan Willem Goudriaan “We demand the Turkish government respects European standards of democracy and European and international human rights obligations especially at this moment in which these very standards have been threatened by those that staged the coup. The Turkish authorities are engaged in massive violation of workers’ rights that need to stop. We call on the European Commission to open investigations into the dismissals and detentions of civil servants, teachers and other workers. We ask the European Council to condemn these violations and act upon them. “

EPSU is in contact with its Turkish affiliates to monitor the situation. We are united in our defense of democratic values and human rights. We will stand with Turkish workers and unionists to defend trade union rights.

Responses of the Turkish unions 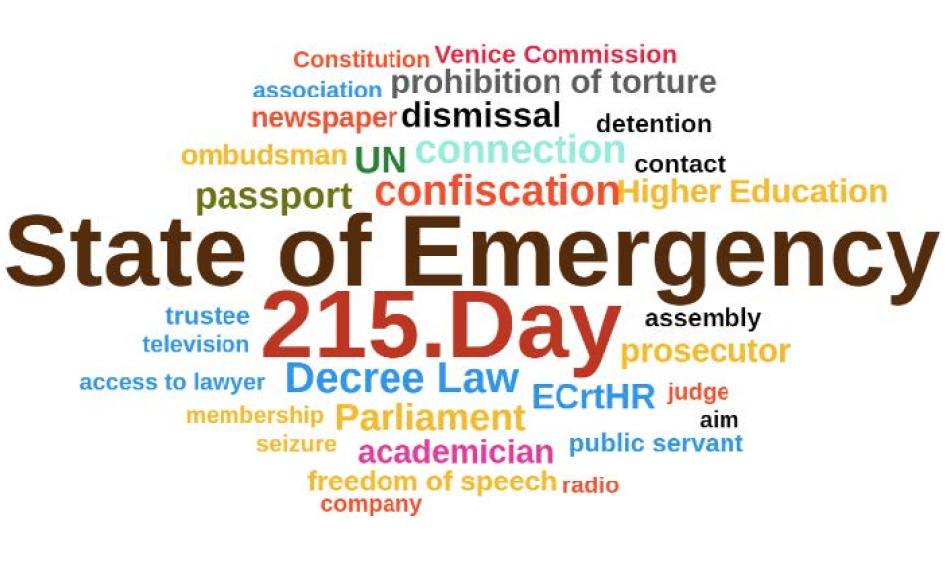 Working with the Turkish unions, European Federations, Human rights organisations and many others the ETUC has developed a “Memorandum on the evolution of the situation regarding human and trade union rights in Turkey, after the instalment of the state of emergency”
Solidarity
Union Rights
Jun. 04, 2013

(4 June 2013) EPSU has expressed (see letter below) its concerns to the Turkish government over the reports of police violence and arrests of opponents of the government.
Union Rights
Sep. 14, 2004

DISK, one of the Turkish trade union confederations, informed EPSU that the right of freedom of association and collective bargaining continues to be seriously curtailed since the military coup in 198
Solidarity
Union Rights
All PoliciesAll Policies