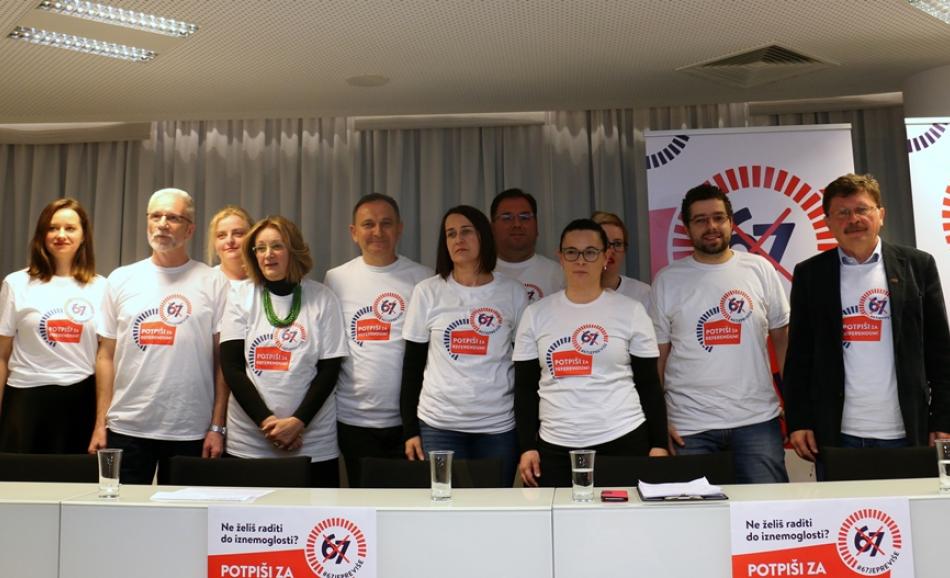 The three main Croatian trade union confederations are celebrating their success in getting 600,000 citizens to sign a petition calling for a referendum on pensions and retirement.
Pensions/retirement
Oct. 31, 2005
epsucob@NEWS 1 November 2005

Public sector unions in the UK have won an important concession from the government over the protection of pension rights. Existing members of public sector pension schemes will retain their right to retire at 60 on a full pension but all new employees will face a pension age of 65. The agreement covers all the main schemes apart from local government where negotiations continue. Read more at > UNISONRead more at > PCSRead more at > GMB
Oct. 05, 2018 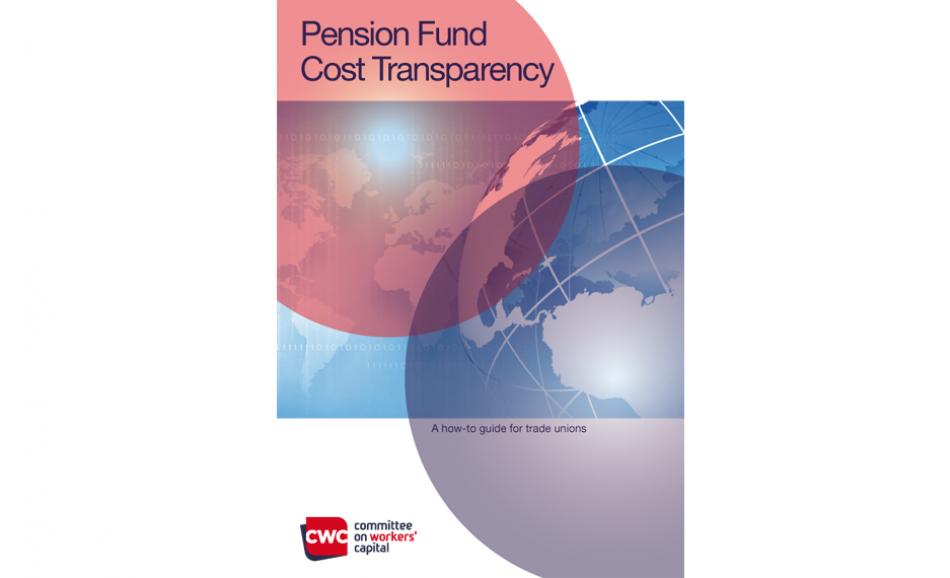 A new report from the International Trade Union Confederation (ITUC) report sheds light on the obscure way in which many fund managers charge costs to pension funds.
Collective Bargaining
Pensions/retirement
All PoliciesAll Policies