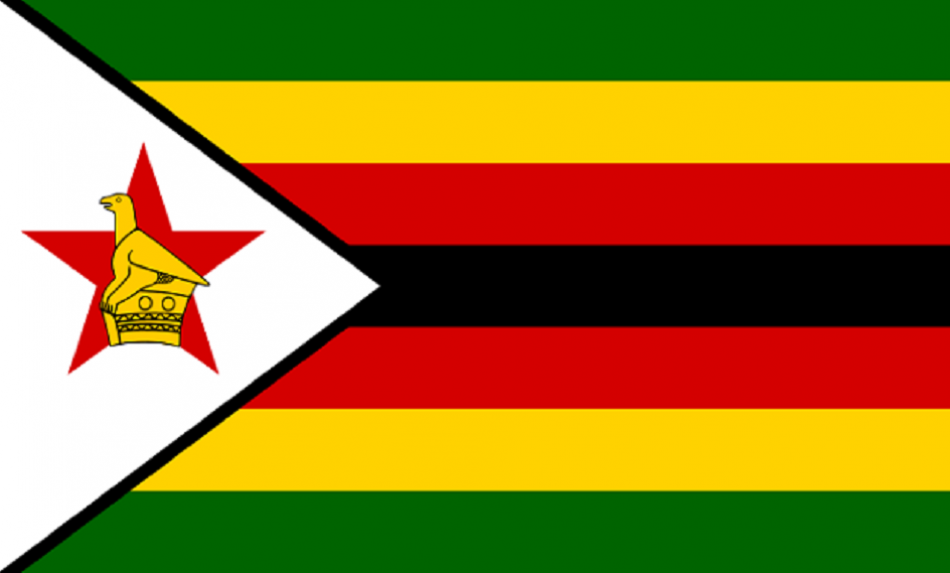 (29 January 2019) Workers are concerned about the economic situation and rising fuel prices in Zimbabwe. They protested including demonstrations and strikes. The police and military cracked down on them. 8 people died. 200 people including union leader Japhet Moyo of the confederation ZCTU were arrested. ZCTU has called for peaceful protests. ITUC, the global union federation, organizes a day in support of the workers and their unions. EPSU joins the call for solidarity and sent a letter of protest to the government.

For more information on the protests in Zimbabwe  (ITUC)

(June 2017) The three main confederations have expressed their concern over some of the elements of the new government's proposals for reforming labour law. The details won't be published until the end of June but already the unions have raised issues with plans to rebalance collective bargaiing towards the company level, reform workplace representation and reduce compensation for redundancy. They argue that they see little in the proposals to benefit workers and remain unconvinced that reducing employment protection will boost job creation. A process of consultation is planned for the summer period but the government aims to have the legislation place by September.

The French government has announced plans for a significant extension of performance-related pay (PRP) across the civil service. At the moment only a small group of senior civil service has a PRP element in their salary. New arrangements will cover around 21,600 civil servants next year and by 2012 nearly 200,000 will have a PRP as part of their pay. The additional payment will be made up by a job-related premium (60%) set by each ministry while the remaining 40% will be entirely related to the individual’s performance. The CFDT and FSU federations have warned of the risks of having pay determined in an arbitrary way. They also argue that the key issue at the moment is to ensure that all public service workers have their pay protected against inflation without having to rely on unpredictable PRP payments. The new system will be financed by savings from the non-replacement of retiring workers.Read more at > Les Echos (FR)And at > FSU (FR)
Dec. 21, 2006