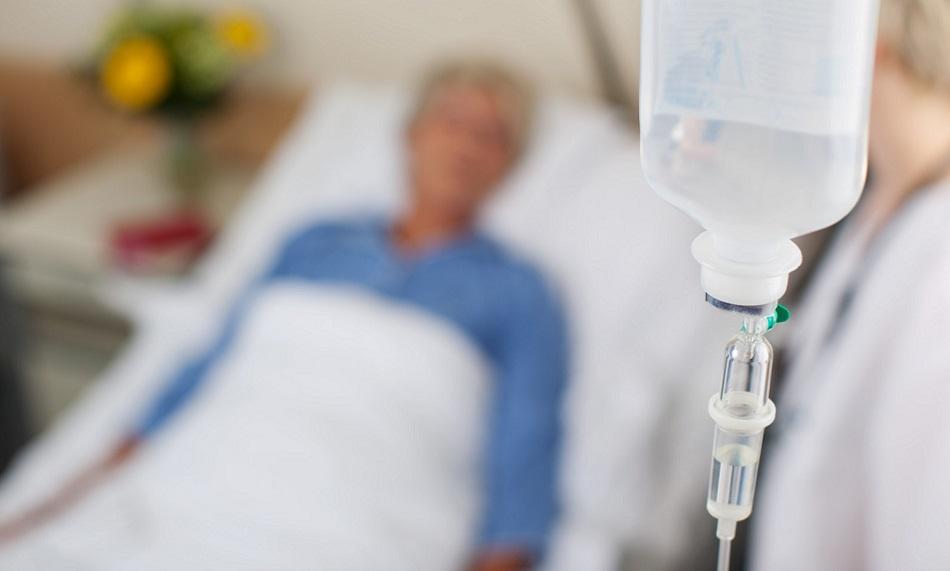 (5 December 2018) End of November 2018, some days before the start of the COP24 in Katowice, new research published in the medical journal "The  Lancet" shows that emissions, climate change and rising temperatures are already exposing people around the globe to unacceptably high health risks.

The Standing Committee of European Doctors (CPME) has issued a briefing for EU policymakers. It focuses on the links between health and climate change, recognised to be the greatest health threat of the 21st century, and their implications for the European Union’s political commitments. It draws on data provided by the Lancet Countdown to make evidence-informed recommendations for policymakers with the goal of taking advantage of the tremendous health opportunities of an effective response to climate change.

EPSU shares the view that courageous and immediate steps are needed to reduce the negative impacts of climate change and to prepare our health systems to be able to better deal with the likely effects and specific health risks linked to the global heating and related climate changes. The recent report of the International Panel on Climate Change (IPCC) underlines that adaptation is “expected to be more challenging for ecosystems, food and health systems at 2°C of global warming than for 1.5°C". It underlines that “Any increase in global warming is projected to affect human health, with primarily negative consequences (high confidence). Lower risks are projected at 1.5°C than at 2°C for heat-related morbidity and mortality (very high confidence) and for ozone-related mortality if emissions needed for ozone formation remain high (high confidence). Urban heat islands often amplify the impacts of heatwaves in cities (high confidence). Risks from some vector-borne diseases, such as malaria and dengue fever, are projected to increase with warming from 1.5°C to 2°C, including potential shifts in their geographic range.” Public health systems will have to be prepared to face these consequences and will need more funding and staff to respond. It is quite clear that there are many other factors that will impact on health systems if global temperature increase can not be limited. Sustainable development, eradication of poverty and reducing inequalities will all become more difficult to achieve.

Below we copy from a press release issued by the Standing Committee of European Doctors (CPME) when publishing the "Lancet Countdown Report 2018 Briefing for EU policymakers": 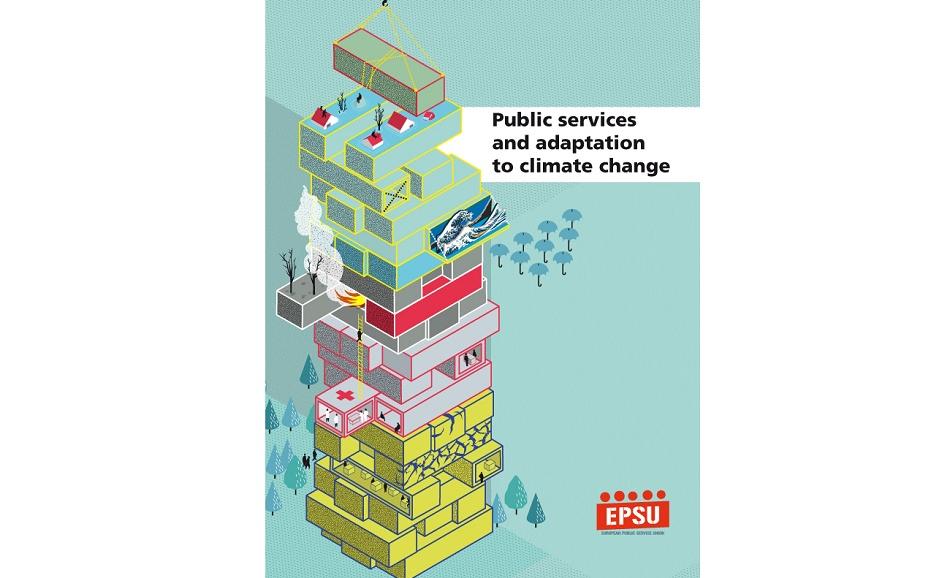 The heatwaves and droughts, storms and flooding that have hit Europe and other parts of the world this summer have left no doubt about the devastating consequences of extreme weather events linked to climate change.
Energy
Environment/Climate Change
Health
Local government
Water
Dec. 13, 2005

High-level social dialogue forum on the impact of climate change

(17 May 2011) The ETUC has demanded for several years that the European Commission should bring together the European social partners to address the implications of climate change on Europe’s economy.
Energy
Environment/Climate Change
All PoliciesAll Policies