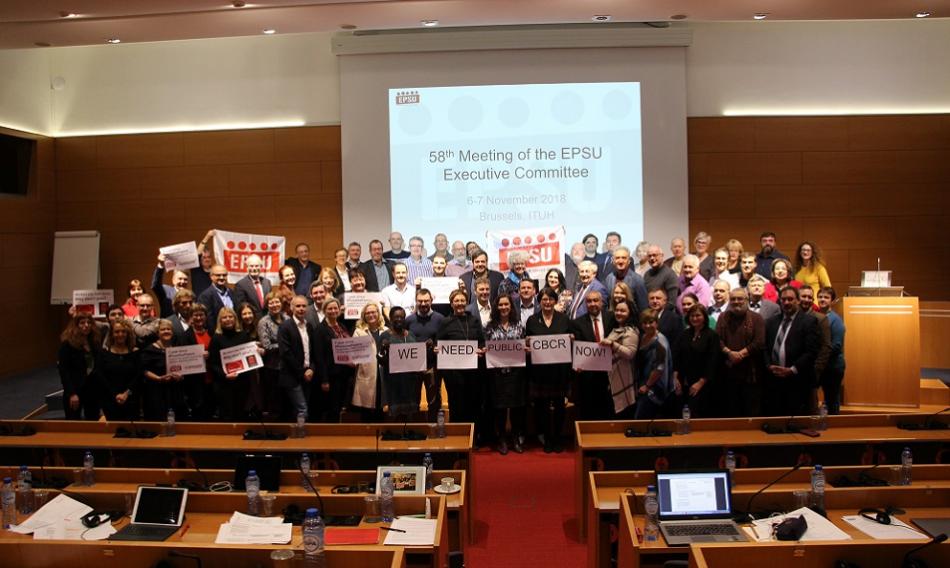 (13 November 2018) With Congress  around the corner, it was the main item on the agenda. Members discussed the draft Programme of Action and the amendments proposed by affiliates. With some small changes the Executive Committee endorsed the recommendations of the Congress Resolutions Committee (CRC). These will now be addressed to the unions and delegations for approval at Congress. There was also discussion on the amendments proposed by affiliates to the statutes and the recommendation of Constitutional Working Group to the Executive Committee were endorsed. These will be proposed to Congress. We received several resolutions from affiliates which will now be forwarded to all unions for amendment. The CRC will consider the amendments in February and its recommendations considered by the Executive in March 2019. The draft programme for the Congress was approved.

Isolde Kunkel-Weber, our current president will retire at Congress and Mette Nord, the President of the Norwegian union Fagforbundet and currently vice-President of EPSU was endorsed as a candidate to replace her. The Committee also supported the candidacy of the EPSU General Secretary to be re-elected while the current Member auditors (Martine Ugolini and Catherine Blanc) have also been proposed by their unions for re-election. The votes will take place at Congress. Representatives of the youth network urged affiliates to include youth representatives in their delegations and strongly supported the recommendation to allow delegations to include an additional observer if he or she represents young workers. The Executive Committee endorsed the proposal stating also that delegations need to respect gender parity. There will be a youth conference before the Congress and all delegates who are members of the Youth Network are invited.

Much of EPSU’s work is carried out in the sectoral committees, social dialogues and networks. This Executive was provided with a good overview of the results we have achieved together. Our general newsletter and website report in detail on this work and affiliates can find the reports here.

The Executive discussed proposals for action on for International Women’s Day on 8 March 2019 under the slogan: “Strengthening public services – a double win for gender equality”.  We are ready to #PressforProgress.  It heard a report from of the Women and Gender Equality Committee and its input into the UN Committee on the Status of Women next year. PSI is leading on this issue to make sure the Committee recognises the crucial role of public investment in public services for increased gender equality and the link between quality of employment and quality of services. Recent austerity measures have had a detrimental impact on gender equality through worsening quality of public services and public service employment. It is necessary to tackle low pay and working conditions in public service sectors dominated by women and their implications for the gender pay and pension gap. We want to stress the role collective bargaining and social dialogue can play in all of this.

We joined in the action of tax justice networks to recall that it is one year since the Paradise Papers revelations. Government action to deal with tax avoidance has been limited and in the EU, Member States are blocking agreement to introduce public country-by-country reporting.

Other issues discussed at the Executive Committee included:

Close to 90 people from more than 30 countries participated in the Executive Committee which took place in Brussels on 6-7 November 2018 and was chaired by our President. 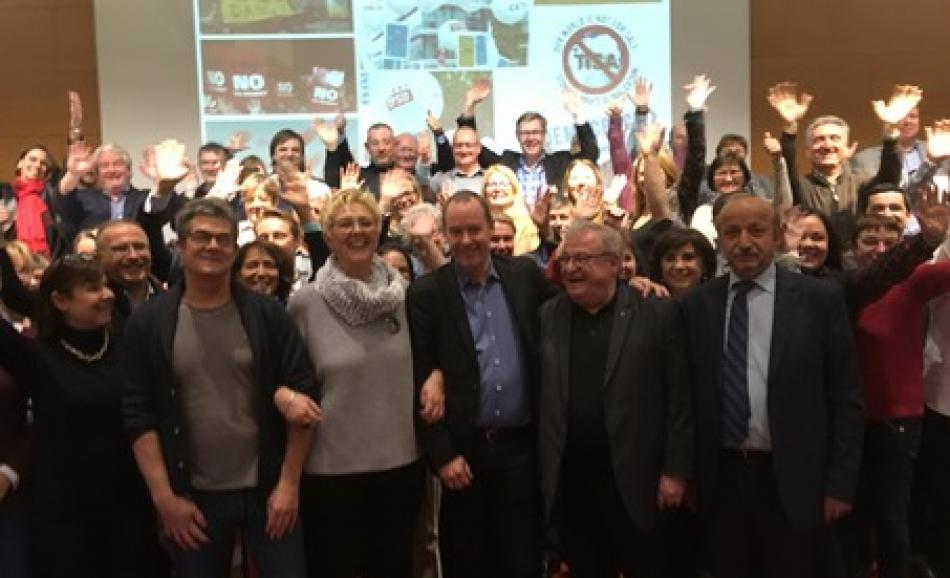 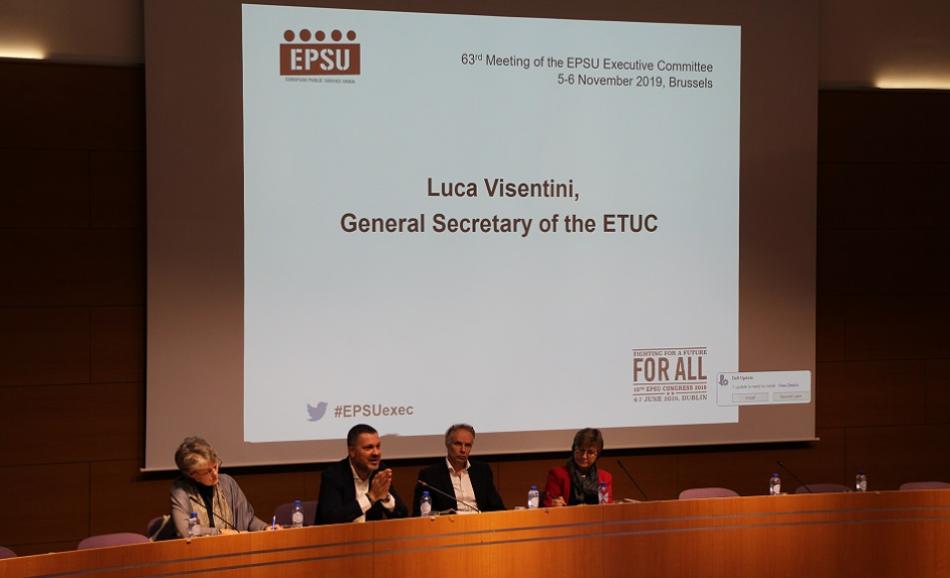 The EPSU Executive Committee fully committed to the actions to Stop the Violence against Women planned for 25 November.
Collective Bargaining
Equality
Solidarity
Dec. 19, 2019 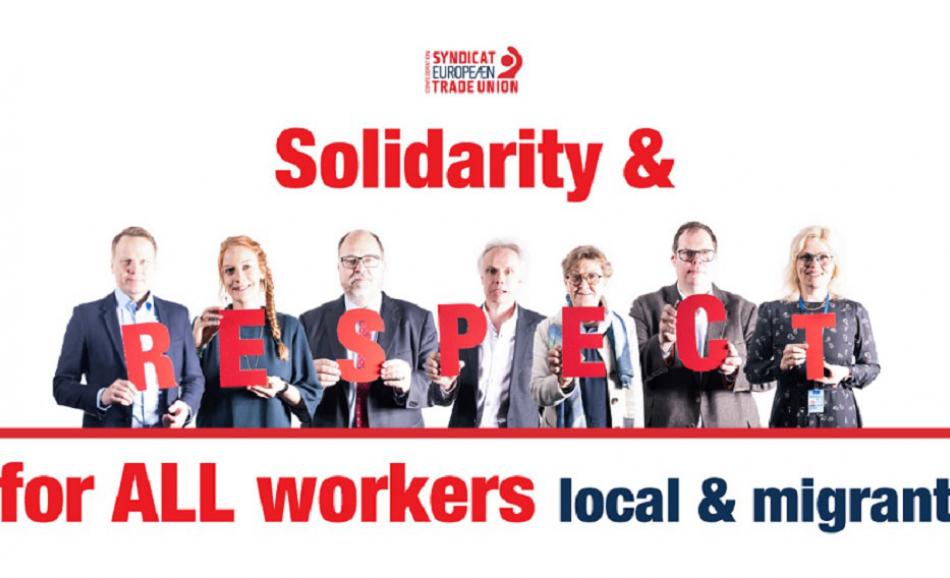