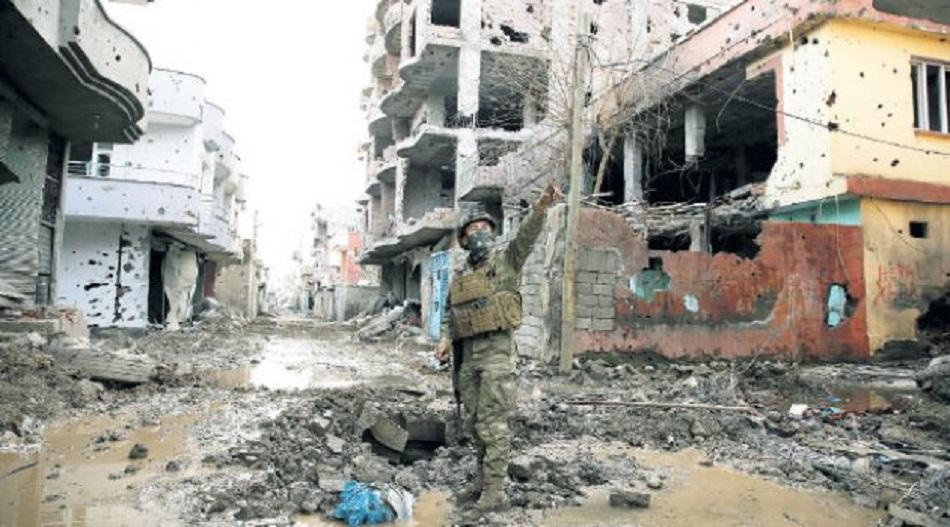 (28 September 2018) The city of Cizre in the Kurdish dominated South East of Turkey faced several times a curfew by the Turkish army fighting terrorist activities in 2015 and 2016. As all basic services were cut and no one allowed to enter, the population faced severe problems accessing food, basic utilities and medical services. People were denied health and even emergency health services. Human rights violations were documented by various organisations and the Council of Europe’s Human rights commissioner called the actions disproportionate. The people were imprisoned. The Turkish Medical Association (TTB) and the Trade Union of Public Employees in Health and Social Services (SES), an EPSU/PSI affiliate, called for solidarity. The group of voluntary workers now standing trial responded to this call as health workers have done throughout the years to help those in need.  SES states that the court case is about the health care workers’ professional responsibility, independency, international human rights law, and universal ethic. They were not allowed in and instead were arrested and are now facing trial. The workers defend the Right to Life and the Right to Health including Access to Medical Services.

Please find the PSI press release. The EPSU General Secretary said: “The Turkish authorities should top prosecuting trade unionists and volunteers that seek to help workers and people in cities affected by violence and in which public services have been destroyed. We stand with our members for solidarity and peace, we want them to be acquitted from this unjust trial.” Health officer of PSI, Baba Aye, added: “The labour movement across the world stands with these courageous workers who face imprisonment for doing their job; helping people in need.”

EPSU and PSI send a letter of solidarity. A delegation will attend the trial to observe it.

For background on the curfews and why the volunteers tried to assist, please find the call for solidarity of EPSU/PSI affiliate SES, the health care union affiliated with KESK, the Turkish confederation representing public service workers. The report of the Council of Europe’s Human Rights Commissioner is instructive as to what the responsibilities of the Turkish were.

(15 December 2011) EPSU and PSI sent a message of solidarity to the health care union SES (member of the Confederation KESK).
Solidarity
Union Rights
May. 11, 2011 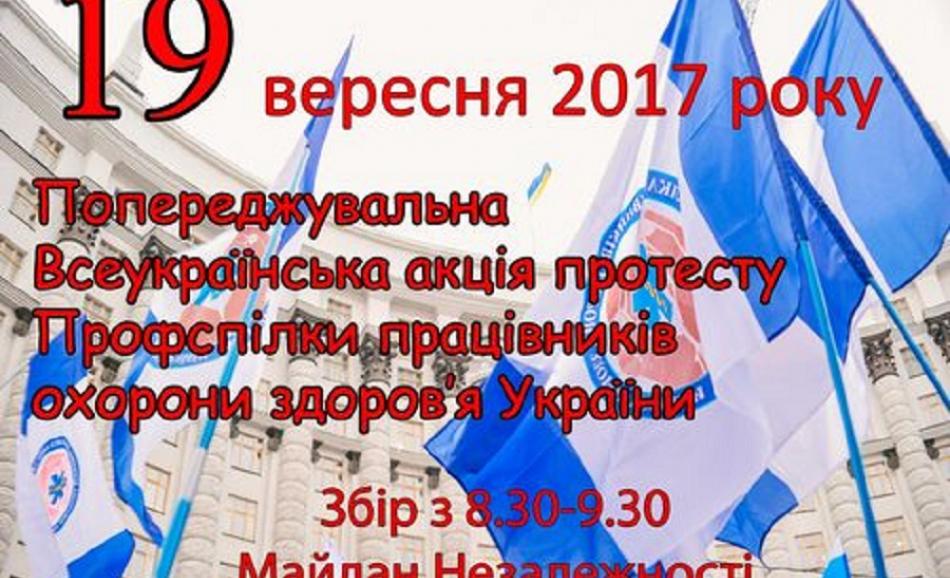 EPSU has sent a message of support to the Health Workers’ Union of the Ukraine for its major national demonstration tomorrow that has the backing of many other Ukrainian trade union organisations.
Health
Solidarity
All PoliciesAll Policies