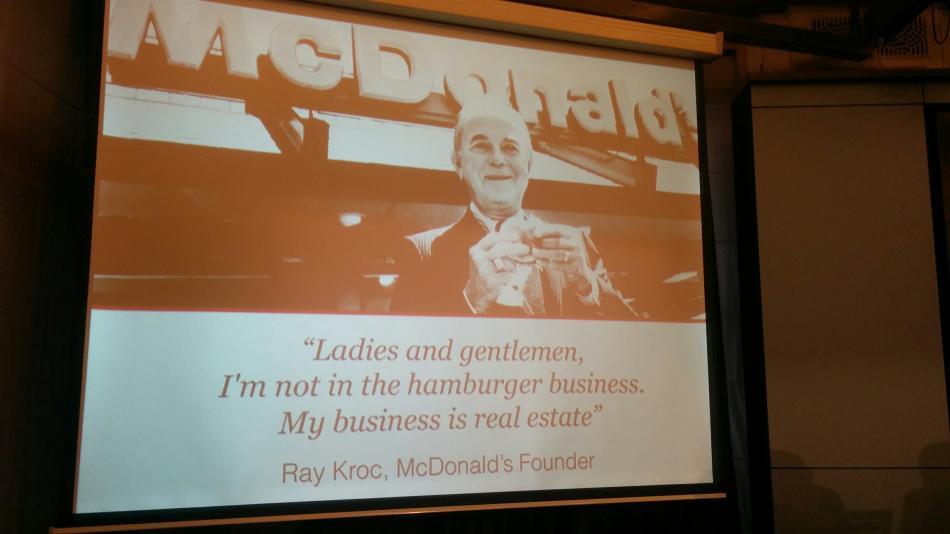 (Press release 19th September 2018) Today the European Commission (EC) has announced its decision on the McDonalds state aid investigation that was launched in December 2015.

The EC admits that McDonalds hasn't paid any taxes in the period of the investigation using a mix of tax rulings and a loophole in the US-Luxembourg double taxation treaty, yet nothing will happen to the global fast-food leader. The stated reason is that the company was not granted by Luxembourg a selective advantage.

The European Federation of Public Service Unions (EPSU) deplores the lack of sanctions and the impunity that it represents. It sends the wrong signals to all multinational corporations across the globe that can continue not paying their fair share of tax. To make the matter worse, the decision comes on the heels of last week’s announcement by Luxembourg to reduce its CIT rate from 26 % to 20 %.

Jan Willem Goudriaan, EPSU General Secretary states: “As McDonalds walks away with more than  €1billion of unpaid corporate tax, it shows we need new tax rules for such multinationals. This requires political will of EU governments and the right EU tools to prevent the impunity of these corporations,”  He adds “We urge national tax administrations to investigate McDonalds and do what the European Commission has failed to: recuperate the unpaid tax from McDonalds!”

EPSU has been part of an international coalition that has put on the European agenda the artificial tax schemes of the second largest private employer in the world. Its system wide sales were in 2017 of US$90 billion. Europe is McDonald’s largest market outside the U.S and yet it is found to have paid no corporate tax in Luxembourg nor in the US on its profits since 2009.

EPSU will continue to denounce such unacceptable behavior which is being further exploited by the Brexit. As shown in our report last May, see here, McDonalds international tax base was moved to London shortly after the referendum.

To address the tax dodging behavior of McDonalds and other companies the EU needs new rules for corporations, that means: 1) Quickly adopt Global Public Country by Country reporting, 2) Adopt legislation on Common Consolidated Corporate Tax Base (CCCTB) with a minimum rate of 25% as advocated by trade unions and 3) use or beef up the national anti-tax avoidance rules to prevent tax schemes purpose of which is to avoid paying tax on corporate profits.

(27 January 2016) McDonald's workers visited the European Parliament this month to talk to MEPs about the companies tax arrangements and working conditions.
Tax justice
May. 20, 2015 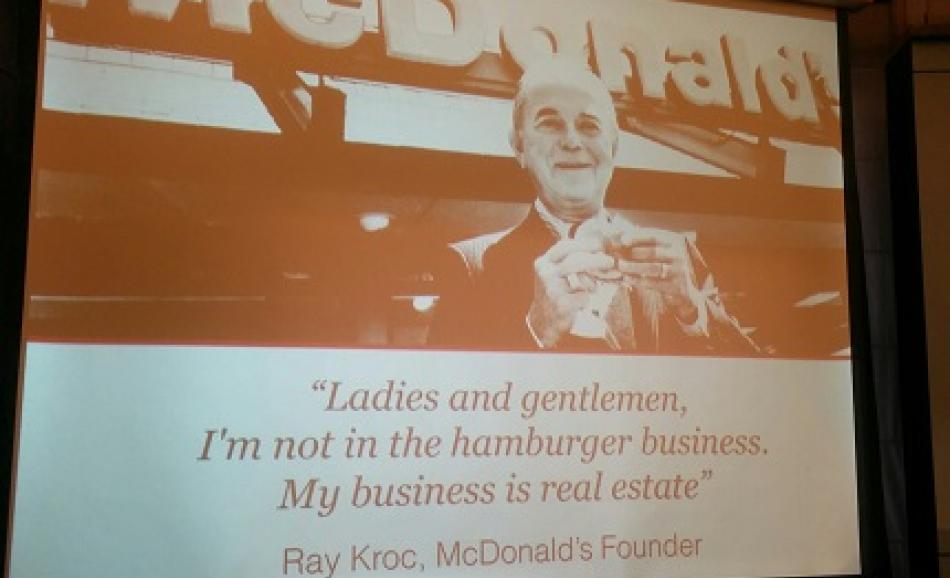