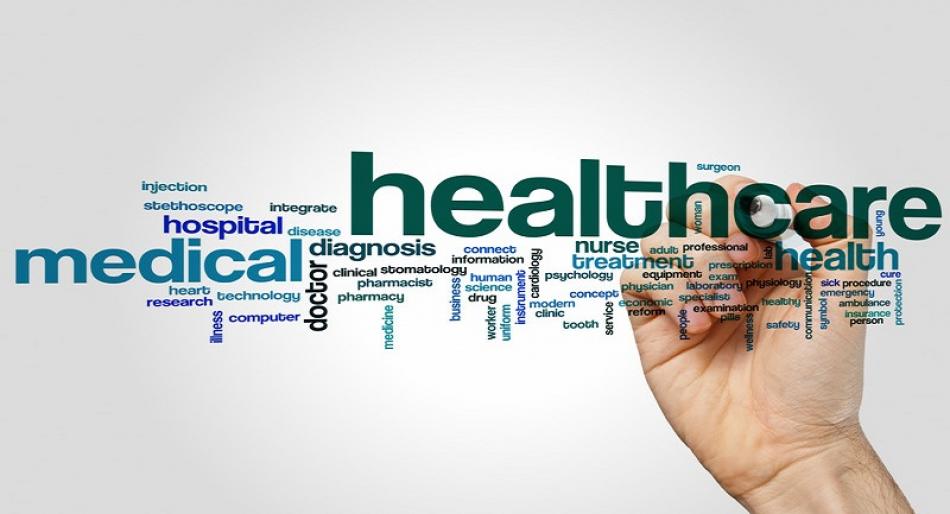 (3 September 2018) At the end of last week, health service union ver.di secured an agreement on jobs, workloads and training at university hospitals in Düsseldorf and Essen in the North-Rhine Westfalia region of Germany.

As EPSU reported two weeks earlier, the union had been set for continuing strike action over workloads when the hospitals' management said that it didn't want to negotiate a collective agreement on the issue. However, at the end of August, following an intervention by the regional labour minister, the two sides agreed to mediation which led to an agreement on 31 August.

Wolfgang Pieper, ver.di executive member with responsibility for public sector negotiations described the deal as a "milestone" with the commitment to a significant number of new jobs. Ver.di's head of health, Sylvia Bühler, also welcomed the agreement but underlined the fact that this was a good first step and hopefully one that would send a clear message to the government that it needed to act on implementing national, legal measures on staffing levels.

The agreement provides for 180 new full-time posts in the two hospitals with 50 introduced this year, a further 65 by 30 June 2019 and the remaining 65 by 31 October 2019. There will also be new procedures to implement and monitor staffing levels for different sections throughout the hospitals, with specific measures such as bed closures, postponement of taking on further patients and reductions in the number of operations to reduce workloads where staffing levels are foreseen to fall short.

There is also a commitment to more training which will ensure that any trainees are in addition to any set staffing levels and with an assurance that they work under the supervision of someone qualified in the appropriate profession. The agreement will be put to a vote by employees in the coming weeks.

Elements of this agreement are similar to the one negotiated in April this year by ver.di and the management of hospitals in Ulm, Tübingen, Heidelberg und Freiburg in the Baden-Württemberg region of South West Germany.

Ver.di, the main trade union in the health sector, is close to securing an agreement on staffing and workloads with Augsburg hospital in Bavaria. As the institution is set to become a university hospital from 1 January next year, the agreement has to be confirmed by the state health minister. Ver.di members at the hospital have voted 93% in favour of industrial action and so the union says it is ready to take action if the agreement is rejected. Similar to other agreements negotiated recently in hospitals in North Rhine Westphalia and Saarland, the Augsburg deal will mean additional jobs - 100 full-time posts by 2020 - and will introduce staffing guidelines, management processes for dealing with understaffing, compensatory days off and improvements to the quality of training.

The health conference of the vpod public service union has called for action to tackle the stress, long working hours, involuntary part-time work and low pay in the sector which is part of the persistent discrimination faced by women workers. The union wants to see a revaluation of pay of health and care jobs to recognise the arduousness and increased responsibilities of many occupations. Vpod is also calling for major improvements to work-life balance, reductions in working time, better shift planning, possibilities for retirement from 60 and provision of necessary training. The union says that urgent action is needed to address staff shortages.

After a lengthy campaign of protests and industrial action, unions have secured an additional €1 billion in funding from the federal government to improve pay and conditions for health workers. €500 million will go towards the implementation of a new pay system and harmonisation of pay in the private and public sectors. Unions estimate this will mean pay increases of 5%-6%. €400 million will cover additional staff to ensure a better staff/patient ratio and 10% of this amount will contribute to improved training. €100 million is allocated to improving working conditions, including in particular more permament contracts and more hours for part-time workers. There will also be new rights to take three consecutive weeks of annual leave, a right to training in general but also for workers' reps and other measures covering pensions and action to reduce burnout. While unions have welcomed this initiative covering services funded at federal level, campaigning continues to put pressure on the other levels of government that are responsible for other health and social services.